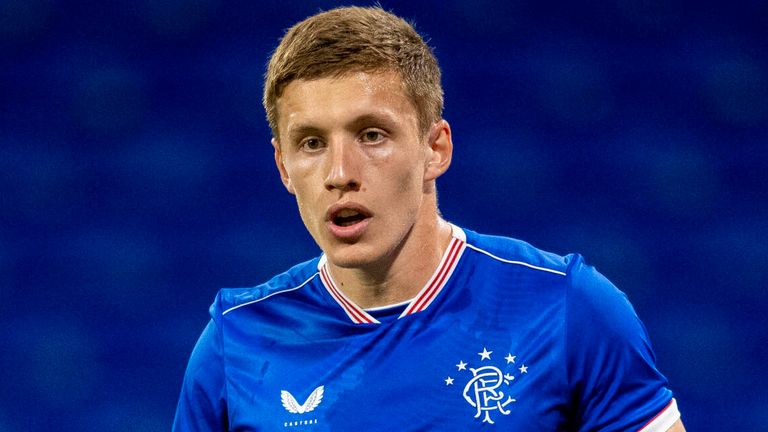 Steven Gerrard says Greg Docherty and Ross McCrorie are both in talks to leave Rangers, and has ruled out the possibility of the pair going back out on loan.

Neither Docherty nor McCrorie have featured in any of Rangers’ first three Scottish Premiership games and appear to be surplus to requirements at Ibrox.

Docherty spent the second half of last season on loan at Hibernian while McCrorie spent the entire 2019/20 campaign with Portsmouth, but Gerrard has revealed the duo are now set to leave Rangers permanently. 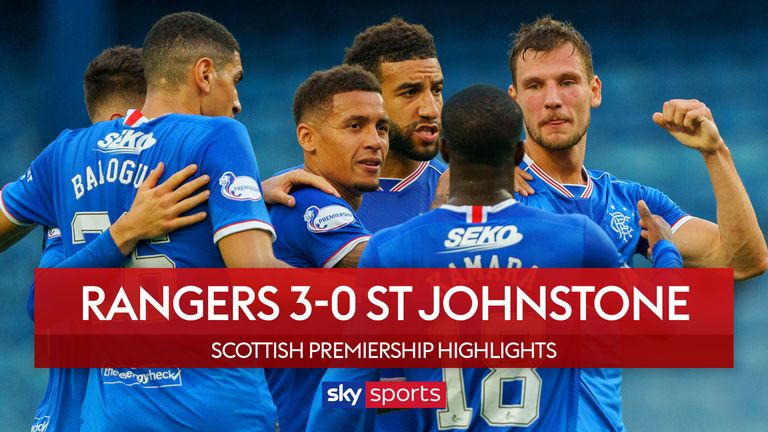 Speaking after his side went top of the Premiership with a 3-0 win over St Johnstone on Wednesday, Gerrard said: “Hull are in for Greg Docherty so he has had permission to speak to them.

“We have had some interest from Hibs in Ross McCrorie. Those talks are ongoing. But Ross and Greg will not be going on loan. They have been on two loans. They have done that road. 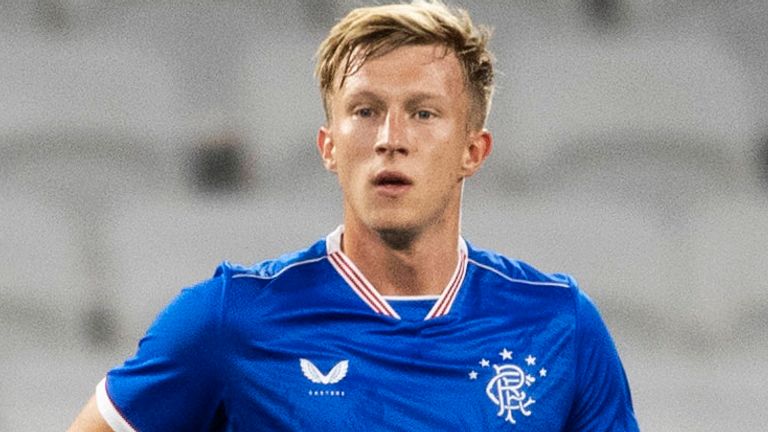 “If we get bids that we like, that are good enough and big enough, we will consider them. But they won’t be going on loan.”

Gerrard has previously said he wants to sign another midfielder before the transfer window closes on October 5 but he is not ruling out further departures, regardless of incoming players. 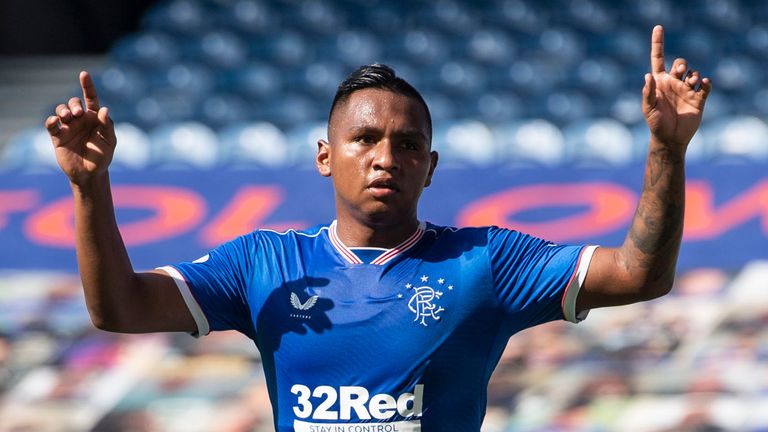 He said: “It depends on what bids land. If bids land where we feel it’s worth it and we don’t see them playing the amount of games that’s going to satisfy them, or if they come to me and say, ‘I want to go, it’s time’… these are all the things you have to consider.

“The reality is that the bid needs to be big enough for the board to accept before I have a decision to make.”

Related posts:
Basketball News:
Good, bad, strange of NHL Stanley Cup Final matchup between Lightning and Stars
Zidane admits Bale was given icy Madrid farewell before Spurs loan
West Brom boss Slaven Bilic sent off after on-pitch argument with Mike Dean
MLB News:
Albert Pujols hits career home run No. 661, passes Willie Mays for fifth place on all-time list
Joe Burrow makes 0-2 Bengals big winners after loss to Baker Mayfield, Browns
A.J. Green struggles in Bengals' loss to Browns
Recent Posts
This website uses cookies to improve your user experience and to provide you with advertisements that are relevant to your interests. By continuing to browse the site you are agreeing to our use of cookies.Ok