Harry Kane insists he is fully focused on playing for Tottenham amid transfer links to Bundesliga giants Bayern Munich.

Kane, whose contract runs out in the summer of 2024, has been linked with a move to the Bundesliga club.

Bayern are still looking for their direct replacement for Robert Lewandowski, who left the club for LaLiga side Barcelona in the summer transfer window. 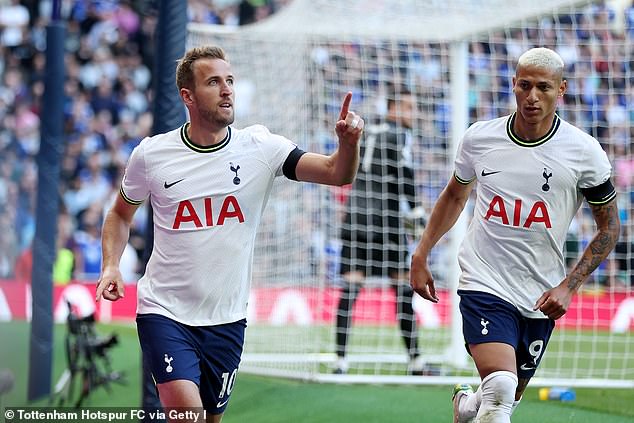 Liverpool’s Sadio Mane was signed by Bayern for £35.1million in the summer, but the forward does not have a similar style to the Polish and English strikers.

Kane has been at Tottenham since 2009 as he played in the club’s youth academy and has gone on to be one of the best strikers in the Premier League as well as Europe.

While flattered by the interest as he called Bayern a ‘top, top club’, Kane insisted he is only focused on doing well with Spurs.

He said: ‘I’m focusing on Tottenham Hotspur and trying to do our best.

‘For sure Bayern are a top, top club but all my concentration is on Tottenham and trying to win tomorrow night.’

It is not the first time a major club has been interested in signing the England captain as last summer Manchester City came close to capturing his signature.

Pep Guardiola’s side wanted to sign Kane in a mega money move, and he even reportedly went on strike in order to force a move.

But City were not able to agree on a fee with Tottenham and Kane was slowly reintegrated back into the team and quickly returned to scoring goals for his club. 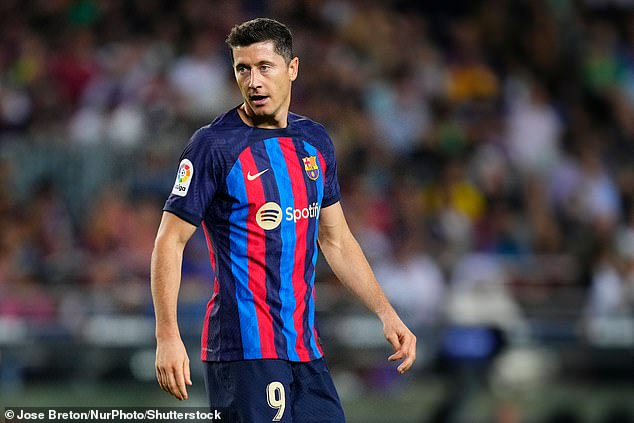 Bayern’s sporting director Hasan Salihamidzic has previously dismissed linked Kane as ‘rumours’ and insisted that the team were planning to play ‘without a nine’ this season.

But so far this season, the plan has not fully worked as the club currently sit 3rd in the Bundesliga table four points behind league leaders Union Berlin by four points.

Kane has scored 256 goals for Tottenham in 398 appearances in all competitions, with 191 coming in the Premier League, which leaves him 69 shy of Alan Shearer’s record of 260.