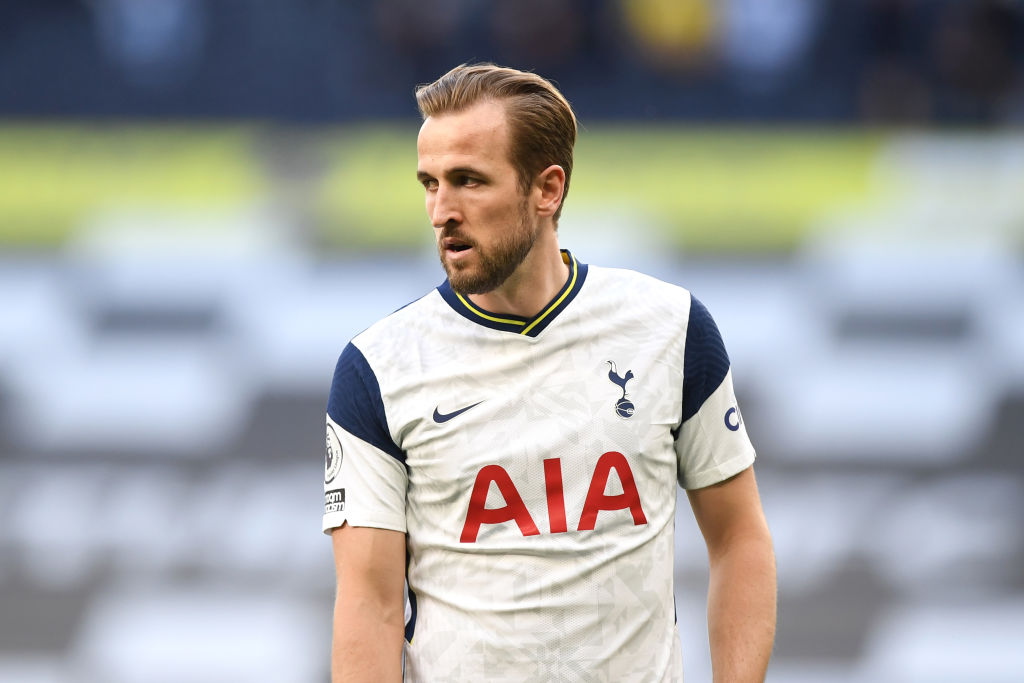 England captain Harry Kane has confirmed he will stay at Tottenham this season after being denied his wish to join Manchester City.

The 28-year-old intimated at the end of last season that he was keen on leaving Spurs and he felt he had a gentleman’s agreement with chairman Daniel Levy to leave the club.

However, Spurs knocked back two bids from City after Kane failed to show for Tottenham’s pre-season following England’s defeat to Italy in the Euro 2020 final.

City had been tipped to make a late move for Kane to test Spurs’ resolve but Kane took to Instagram today to confirm he’s staying in north London.

‘It was incredible to see the reception from the Spurs fans on Sunday and to read some of the messages of support I’ve had in the last few weeks. 👏⚽,’ said Kane.

‘I will be staying at Tottenham this summer and will be 100% focused on helping the team achieve success.’

City’s final bid was believed to have been around the £130m mark but Spurs had no interest in letting the England skipper leave.

Kane has three years to run on his deal at Spurs, meaning the club were in a strong position to fend off interest.

Manchester United and Chelsea had both shown interest in Kane earlier in the window but Kane had intimated his desire to join Pep Guardiola’s side at the Etihad.

City could now turn their attention to Cristiano Ronaldo, who has expressed his desire to leave Juventus before the transfer window closes in six days’ time.

Juventus want around £25m for the Portugal captain, who is 36.