Harry Kane should seal a transfer to Chelsea this summer and not worry about what Tottenham fans think, according to William Gallas. Gallas thinks Kane has performed brilliantly for Spurs but should act now and follow his lead in moving to a rival club in order to try and win trophies.

Kane has made it clear he wants to leave Tottenham this summer, having grown frustrated by the lack of progress at a club which has not won a trophy since 2008.

He has three years left on his Spurs deal and will command a huge transfer fee if he does move on this summer.

Manchester City and Chelsea have both been linked with the 27-year-old striker, who is currently preparing to lead the line for England at the European Championship.

Gallas played for Spurs between 2010 and 2013 but doesn’t believe the north London club can offer what Kane is seeking. 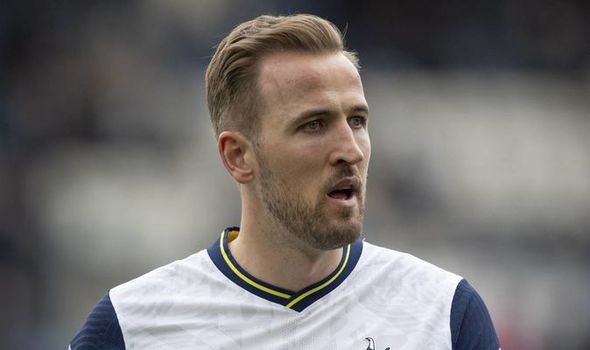 “Harry Kane has to leave Tottenham this summer,” he told Ladbrokes at the launch of their new European Championships 5-a-side Bet.

“Harry’s played for Tottenham for many years, and he’s been the top scorer in the league in almost every season, but at the end of the season he’s never lifted a trophy.”

Gallas famously did not place much importance on club rivalries, moving from Chelsea to Arsenal in 2006 before leaving the Gunners for Spurs four years later.

He says that while it might be difficult for Kane to deal with the Tottenham fans’ unhappiness, he should be selfish and join Thomas Tuchel’s side, who have just won the Champions League.

“If he had the choice between, let’s say, Chelsea and Paris Saint-Germain, I think he’d go abroad because he doesn’t want to offend fans,” Gallas said.

“But if he doesn’t have a choice and he can only go to Chelsea, he has to go there. I know it will be difficult for fans, but you have to accept the choice of the player.

“For me, I chose to stay in London during my time in the Premier League because it was about my family as well. I had an opportunity to go to AC Milan after Chelsea but it didn’t happen. 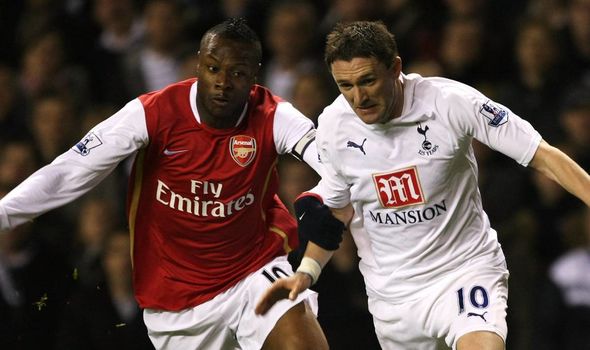 “Arsenal came in for me and I said: ‘OK, I’ll go there’. I knew fans wouldn’t be happy, but I told myself I gave five years of my life for Chelsea and I gave everything for the club.

“I didn’t cheat on them because I always gave 100 per cent. When I moved to Tottenham, again I was thinking about my family so the decision was simple.

“I know for the fans it’s really difficult to understand that, even now some fans still call me ‘Judas’, but I don’t have a problem with that.

“I have a life away from football and I have to think about my family. It would be different if I was born in England and I was a Chelsea fan, for example. But I’ve never been a fan of any club, even when I was younger.

“The fans have to understand, and if they were in our position, maybe they’d have made the decisions I made.”