Tottenham Hotspur would struggle to replace captain Harry Kane if he leaves the Premier League club at the end of the season, team mate Lucas Moura has said.

Kane is contracted to Spurs until 2024 but said during an Instagram Live session with Sky Sports pundit Jamie Redknapp last month that he could leave if he felt the London club were not moving in the right direction.

Kane, who also captains England, is Spurs’ third-highest scorer of all time but has yet to win a trophy with his boyhood club.

“I’m sure that every season Tottenham receive offers for Kane. I want him to stay because he’s very important for us and it’s not easy to find a player like him,” Brazilian forward Moura said.

“Everyone knows he’s a big player.” 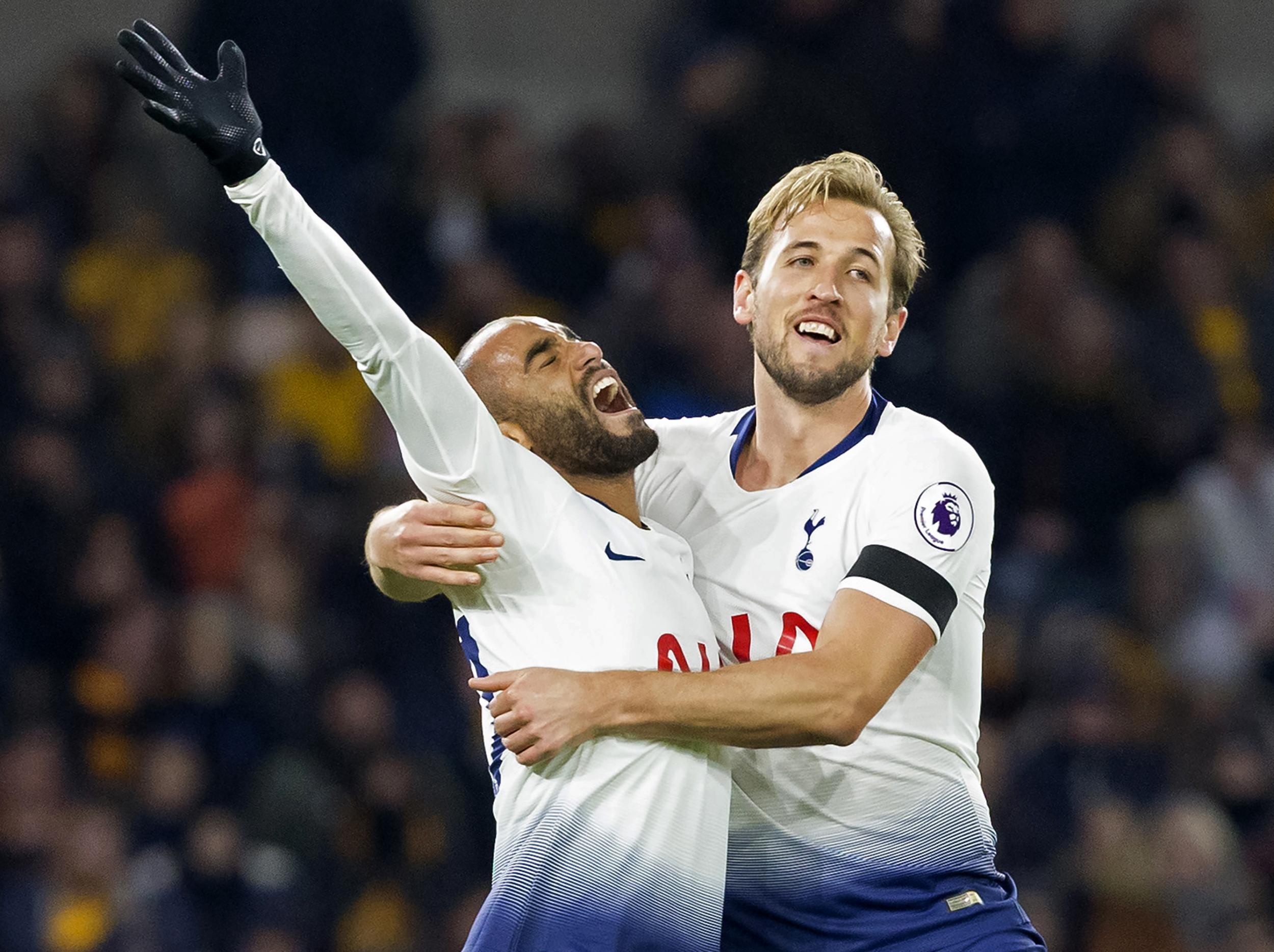 Kane, who scored 11 league goals in 20 appearances this season, was recovering from hamstring surgery when football in England was suspended indefinitely due to the COVID-19 pandemic.

Tottenham were eighth before the game’s suspension, seven points adrift of fourth place and qualification for next season’s Champions League.

“I’m sure that Mourinho wants to keep him. He counts on him for the rest of the season as well as for the next one,” he said.