Manchester United may receive a boost from Harry Maguire’s comments in their race to sign Erling Haaland. Ole Gunnar Solskjaer is desperate to sign the Borussia Dortmund star in the summer transfer window.

Maguire’s comments have indicated that United could have the edge over signing Haaland next summer.

The Dortmund striker is one of the top transfer targets at the club while Solskjaer knows him well from their time together at Molde.

With a top-class forward on the wish-list, the 20-year-old has become the centre of attention from Old Trafford officials.

He was on their radar during his time at RB Salzburg but ultimately picked Dortmund over the Red Devils in January 2020. 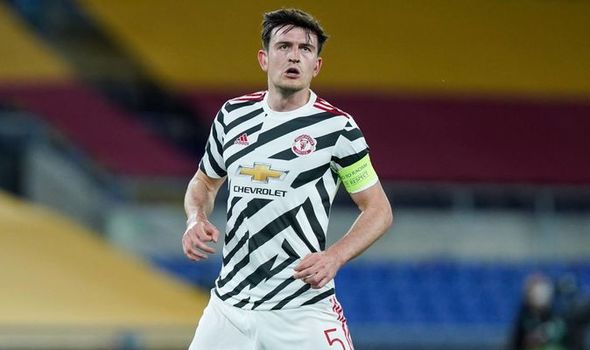 However, United are not giving up that easy – a similar situation to one that Maguire found himself in.

After a fine season with Leicester, then-manager Jose Mourinho made the Englishman a top transfer target in the summer of 2018.

A move did not go through but, after another great year, United came back in for the centre-back and eventually got their man.

Speaking about the protracted transfer saga, Maguire said: “It was United – my heart was set from the amount of interest they showed in me.

“For them to pursue it over 12-15 months just shows how much they believed in me and how much I’d be part of the team.”

Haaland could find himself in the same boat with Dortmund determined to keep hold of him for another season.

It means that they open themselves up to losing out on a lot of money with a suspected £68m release clause set to come into play in the summer of 2022.

United could find themselves at the front of the queue having laid down the groundwork over the course of two years. 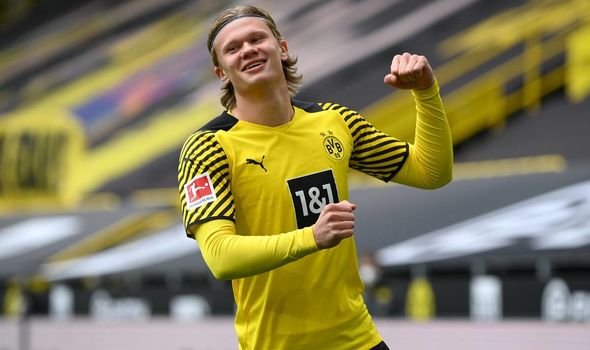 They will have to fend off some big fish, though, with Manchester City, Real Madrid and Barcelona interested.

Haaland’s agent Mino Raiola could prove a problem having had a number of fallouts at Old Trafford.

As well as the Norway international, there are several top targets at United including Raphael Varane, Harry Kane and Jadon Sancho.