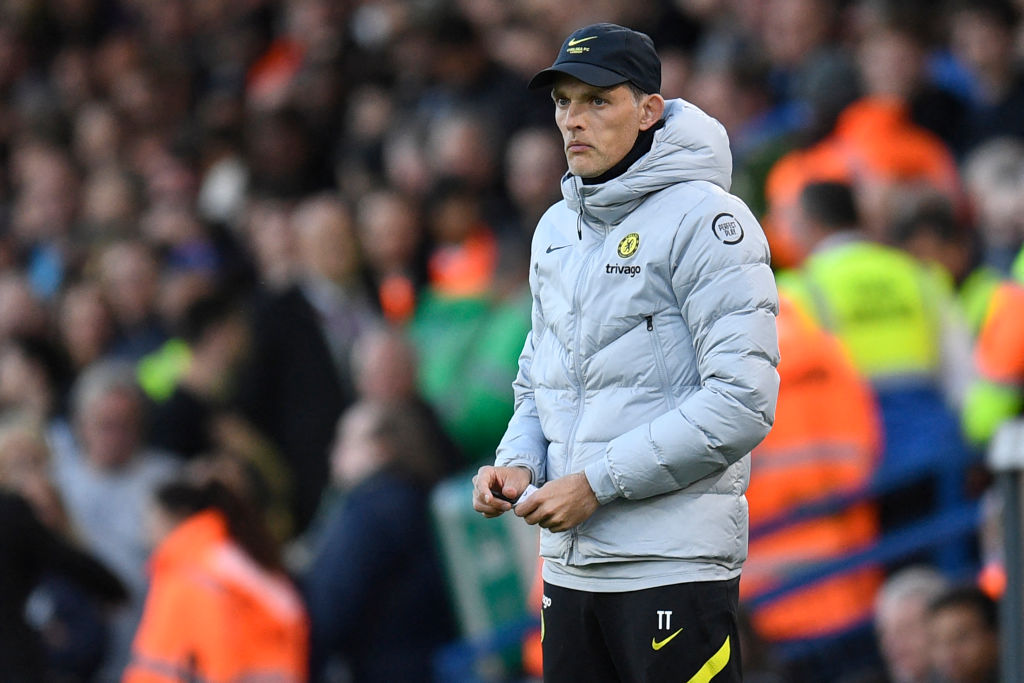 Jimmy Floyd Hasselbaink has given his verdict on this weekend’s FA Cup final and named who Thomas Tuchel should pick in attack for Chelsea.

On Saturday, Tuchel’s side take on a Liverpool team chasing an unprecedented quadruple, and who beat them on penalties in the Carabao Cup final earlier this year.

The Blues have been unsuccessful in their last two FA Cup final appearances, losing to Leicester City last year and Arsenal the year before.

But if Chelsea can produce a performance similar to the one they did in February’s League Cup final, Hasselbaink is confident they can win this time around.

The ex-Blues striker told Prime Slots: ‘Fourth time lucky isn’t it (laughs)? They are playing against one of the best teams in the world – some people think Liverpool are the best team in the world – of course it is possible for them to win, but they will need to produce their best.

‘If you look at the League Cup final, it was a magnificent game that Chelsea should have won in normal time – they created some great chances. They were unlucky but they lost.

‘If they can play like they did in that final, then I’m very confident that they will win the match.

‘I also think that this is a good moment to play Liverpool. If you look at how Tottenham played against them [in last weekend’s 1-1 draw] – I think it could be a really good time to play the final for Chelsea.’

On the front three he would pick to play against Liverpool, Hasselbaink said: ‘I’d play Havertz with Mason Mount and Pulisic on the right.’

Regarding Havertz, he added: ‘The player [forward] that has impressed me the most is Havertz. I really like the way that he has played the position.

‘Lately, he has been dropping a little bit deeper, but there was a period when he was unplayable and he really understood when to make the right runs, which pockets of space to move into and when to arrive in the box. He is a very intelligent player and I really like him.’