Guardiola has tweaked his philosophy and it’s paying dividends 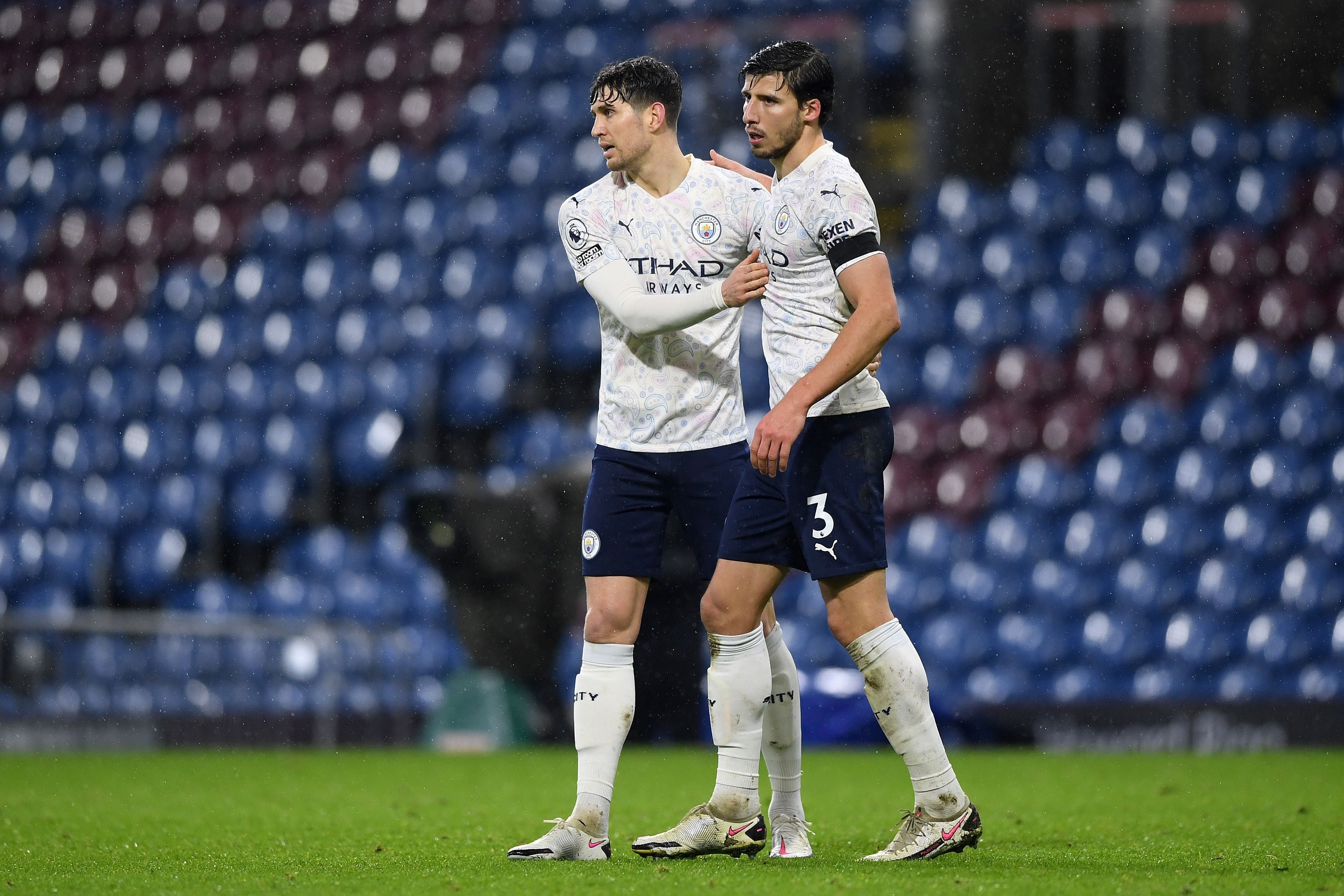 It probably isn’t the Catalan’s ideal of football, but it is necessary pragmatism, and an adaptation to the current circumstances. Some in the game are even talking about how Guardiola basically figured out “pandemic football” much quicker than anyone else. He realised the realities of the last few years no longer applied. The City manager spoke about this last week, addressing the change implemented after a drab Manchester derby in December, referencing “many reasons” they had to change.

It is not just about the impact of Ruben Dias, good as he’s been. Most notably, the City manager has reined in the Germanic pressing that formed such a key part of Guardiola 2.0, and was directly influenced by his time at Bayern Munich and Klopp.

The rationale for this is obvious. Full-pelt high pressing would be ruinous in a season like this. It’s first of all about injury prevention, when the potential for fatigue is so high. More generally, players just wouldn’t have the energy to do it regularly, and it would similarly affect defensive recovery. There would be huge gaps in the team, as we saw in the 5-2 defeat by Leicester City, and as we’re still seeing with Liverpool.

City are now just more contained, to complement their strength in depth. Players aren’t leaving their set zones as much. Along the same lines, the full-backs have been instructed to come inside more, rather than go high and wide. It gives City a more solid base, from which their usual possession game is then built. Guardiola, in short, isn’t trying to be as inventive or as creative with his approach as he has shown a tendency for in recent years. He’s gone back to basic principles and positioning, to suit a more basic level of football.

“That’s where Guardiola has turned it around,” former defensive midfielder Gareth Barry explains. “Previous years, you knew they’re going to dominate the ball, but if a team was good on the counter-attack they’re going to cause problems. That Spurs game highlighted that. Now, he’s changed the way his full-backs approach when they’re dominating the ball. They’re both coming inside centrally, almost guarding against the counter-attack. They’re not bombing on as much as in previous years. Generally, you don’t see teams counter-attacking Man City as regularly. That’s a credit to Guardiola. Teams are hardly getting an opportunity to score from open play against them.”

That is almost an understatement. Opta have calculated that, in the previous three seasons, City had conceded an average of 0.8 big chances per game. The 2019/20 campaign brought a damning high of 0.97. This season, it’s 0.48 – a huge drop.

Put starkly, there is just so much less for Liverpool’s attackers to rush at. That comes at a time when injuries have hugely influenced their own game, pulling back Klopp’s attack, while preventing the kind of pressure that creates chaos – on top of consequent poor form. It does have the potential to be yet another stand-offish big-six game, but that would perfectly suit City.

The problem to solve for Klopp, just at a time when they badly need a win, is a significant one. This feels like a fixture between these two teams that will be run on very different lines to previous games, with a different atmosphere around it. The German will of course look to create a positive atmosphere around his own team. That’s his way. There will be focus on City’s strengths, but not a fixation on their qualities. It will be all about what Liverpool can do. And, as the Barcelona game in 2019 proved to a spectacular degree, a Klopp Liverpool can raise it in any situation.

Some around Anfield would also point to how the fixtures in City’s run have been forgiving. The only truly difficult game was Chelsea away, but that against a team at that point suffering such dysfunction that they were already considering sacking Frank Lampard. The balance between solid defence and functioning attack was fine in those matches. Would it be the same against a side that poses more questions of them, where good chances are at a greater premium? That remains to be seen.

One thing to be said here is that another consequence of this spell is that it has restored Guardiola’s aura among the squad. All still saw him as a genius, of course, but his intensity had started to tire a few players. That isn’t an insurmountable problem, but does become more pronounced when you’re not winning. Now, City are winning again – relentlessly – and it’s a direct result of Guardiola’s specific changes.

That football intelligence has impressed the squad anew, and there’s just a contented atmosphere. Guardiola himself is more relaxed. The attackers are not anxious with chances. There’s an assurance. Note how Kevin De Bruyne’s absence hasn’t been calamitous, or even commented on that much. Bernardo Silva and Ilkay Gundogan have instead stepped up.

The side are again scoring that classic City goal with clinical regularity – the work-through, then cut-back for a tap-in. There’s just a good flow to the team, in a system that doesn’t open the floodgates.

Liverpool are going to have to work out how to change that.

It may take Klopp doing what Guardiola usually does, and figuring out a way to beat them, just as it looks like the Catalan has figured out pandemic football.