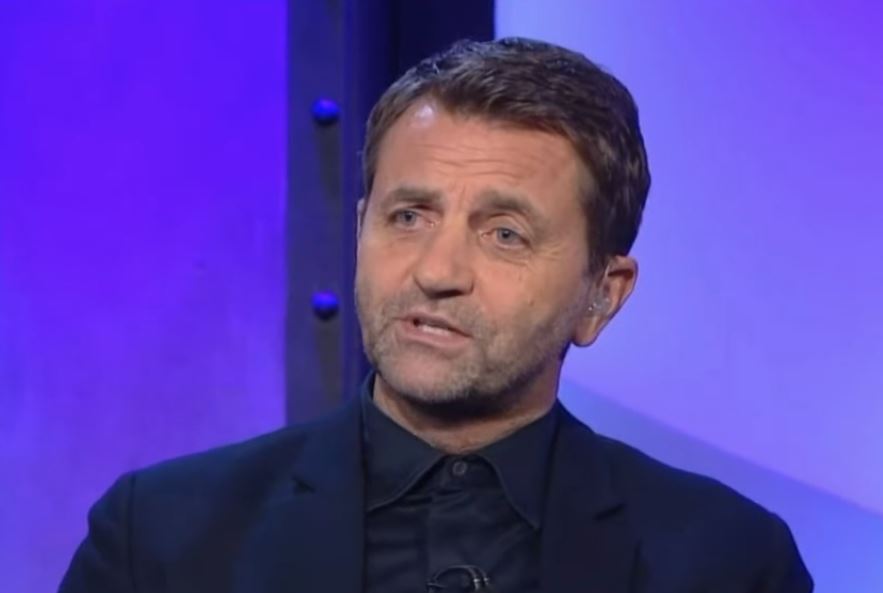 Tim Sherwood believes the signs are promising for Raphael Varane after a commanding debut for Manchester United during Sunday’s 1-0 win at Wolves.

The France international joined the Red Devils from Real Madrid earlier this month in a £34million deal but has had to wait patiently to make his first appearance for his new club.

After he was named on the bench last week at Southampton, Varane earned a promotion at Molineux and slotting in alongside Harry Maguire having usurped Victor Lindelof in the pecking order.

United were second best for much of the contest but ultimately recorded their second win of the new campaign thanks to Mason Greenwood’s third goal in as many games 10 minutes from the end.

Varane, meanwhile, endured several nervy moments but otherwise looked an assured presence at the heart of United’s defence, particularly in the second half when he made several vital intervention.

Assessing his debut, former Tottenham and Blackburn midfielder Sherwood said: ‘I thought he was steady.

‘Look Van Dijk has made such a difference to Liverpool when he came in there. This boy could be a Rolls Royce like him. He moves like him.

‘He’s aggressive on Traore, he knows how quick he is, he’s seen him in Barcelona’s B team he knows all about him, everyone knows him around European football.

‘He reads danger and he sniffs it. He’s in the right place nine times out of 10. I thought it was solid, something to build on.’