Hector Bellerin’s eight-year spell with Arsenal may be about to come to an end this summer with Atletico Madrid one of three clubs in Spain considering a bid this summer. Bellerin has been a regular in Arsenal’s starting line-up over the years and is one of the longest-serving players at the Emirates.

Signed by Arsene Wenger from Barcelona’s youth academy in 2011, Bellerin eventually made his breakthrough two years later as he made his debut in a League Cup game against West From.

A brief loan spell at Watford followed but he was soon recalled by Arsenal as he soon became the first-choice option at full-back.

But throughout his time at Arsenal, Bellerin has long been linked with a move back to Spain.

He has continually teased fans about a possible return to Barcelona, having graduated from the famous La Masia academy. 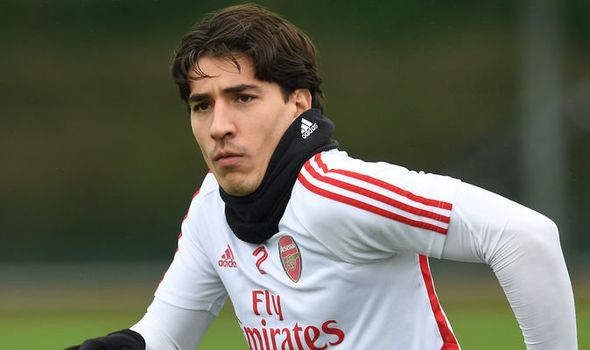 And it appears the 25-year-old may get his chance to move back home, although not to Barcelona.

According to La Razon, Bellerin is attracting interest from three clubs in La Liga.

Sevilla are reportedly one of those teams looking at Bellerin as an option with the Spanish side looking for a replacement for Jesus Navas.

The former Manchester City star has filled in at right-back since joining Sevilla and has started every game this season.

But Sevilla are ready to move forward with a younger option with Navas turning 35 years old later this year.

Bellerin may also have the option of working alongside former Tottenham full-back Kieran Trippier with Atletico keen to make a few changes in their squad.

Both Santiago Arias and Sime Vrsaljko are expected to leave the club this summer and Diego Simeone believes Bellerin would offer the perfect competition to Trippier.

Real Betis though also hold a strong interest in the Gunners’ right-back. 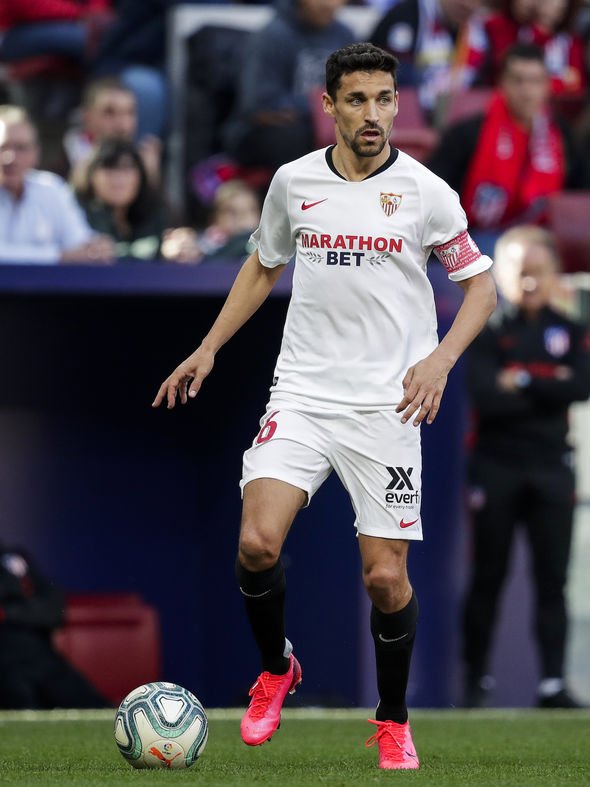 Emerson has expressed his desire to join Barcelona this summer with Quique Setien having worked with the defender during his time as Betis manager.

And Betis’ other option at right back, Antonio Barragan, is set to leave the club on a free this summer with his contract running out.

Former Gunners boss Unai Emery hinted at Bellerin’s frustrations at Arsenal before the Spaniard was sacked.

During the fallout from Granit Xhaka’s public outburst which saw the midfielder stripped of his captaincy, Emery spoke about how Bellerin often feels distant from the supporters.

“He told me two weeks ago he struggled here with the supporters sometimes when his performance was not the best,” Emery said back in November.