Arsenal could have a new-look side going into next season with Mikel Arteta desperate to build on a poor campaign.

It has been a tough year for the Gunners, who sit 10th in the Premier League after some miserable results.

The latest was a 3-0 thrashing at the hands of Liverpool, which Arteta said shocked him.

And the woes did not stop after a 1-1 draw against Slavia Prague in the Europa League on Thursday night.

Nicolas Pepe thought he got his side a crucial win at the Emirates with a late goal but some abysmal defending allowed the visitors to score late on. 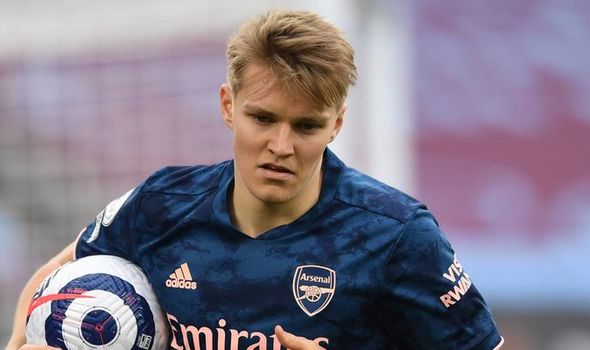 It means the Gunners have it all to do going into the second leg in Czech Republic next week.

And if they are knocked out, that could have a knock-on effect going into the transfer window – with their Premier League position coming back to bite them.

With European football next year looking slimmer by the week, that will impact Arsenal’s transfer funds.

It means they may have to sell players to bring some cash in and Hector Bellerin has been tipped to leave for Paris Saint-Germain.

JUST IN: Arsenal could finally have green light to move for Unai Emery target

But they already have a replacement in mind with Achraf Hakimi looking a possibility after just one year at Inter Milan.

He is not the only linked with a move to Arsenal with Brighton star Yves Bissouma linked.

The Mali international has reportedly told friends he wants a move to the Emirates ahead of next season. 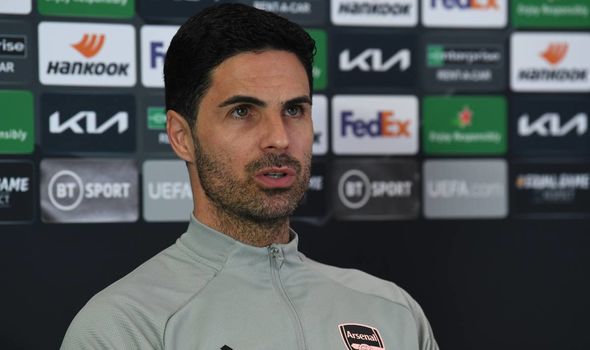 Landing Martin Odegaard on a permanent basis is a priority for Arteta, though, who has been blown away by his skills since signing from Real Madrid on loan in January.

The Norway international is weighing up whether to return to the Bernabeu or be a star man in north London, with Zinedine Zidane a major factor.

The Frenchman does not fancy the playmaker and his status as manager at Real could decide whether Odegaard leaves or not.