Chelsea have been linked with a sensational swoop for Sergio Aguero this summer, with Manchester City announcing that he will leave the club at the end of the season. According to a report from Foot Mercato, the Blues are one of several sides who are interested in signing the 32-year-old.

A separate report from the Daily Mail states that Chelsea are ‘monitoring developments’, with the club long-term admirers of the forward.

Aguero was linked with a move to Stamford Bridge before he joined City and he spoke back in 2010 about a potential transfer to Chelsea.

“I look at players like Drogba and Lampard and they have been – and still are – the best players in their positions in the world. I could really learn from players like that,” Aguero said.

“Chelsea are a great club. They have become one of the most feared in Europe over recent years. London would be a really amazing city to live in as well – myself and my wife could be really happy there.”

So Express Sport will now take a look at how the Blues could line up if they are able to tempt Aguero to join, along with two other stars. 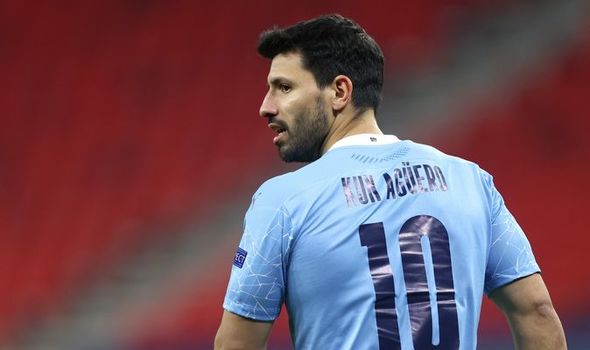 David Alaba has confirmed that he will be leaving Bayern Munich at the end of the season after 13 years at the club.

Reports have claimed that Real Madrid and Barcelona are the front-runners for his signature but Chelsea are also interested.

The player’s agent, Pini Zahavi, recently confirmed that there are clubs outside of Spain who are being considered, telling Kicker: “David has to choose who wins the race. We are still talking to other clubs. There is no deadline.”

Should he join Chelsea, Alaba would fit perfectly in Thomas Tuchel’s back three system, having played as both a left-back and centre-back at Bayern. 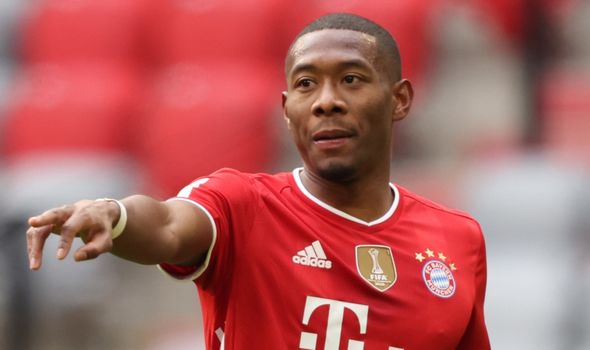 Teenage midfielder Eduardo Camavinga is one of the hottest young prospects in world football and his agent, Jonathan Barnett, recently opened the door to a potential summer move.

Speaking to the Athletic, Barnett said: “I’m expecting three or four very big deals of my own that will break a lot of records. Hopefully, they’ll come about. For the smaller clubs, I think there won’t be as many transfers.

“We have some very good players. We have probably the best young player in the world in Camavinga. We’ve got [Jack] Grealish. We’ve got [Ibrahima] Konate at Leipzig.”

A recent report from Spanish outlet AS names Chelsea as one of a number of clubs interested in the midfielder.

The 18-year-old has been likened to current Chelsea star N’Golo Kante and, should he join the Blues, Camavinga could partner him in the centre of the park. 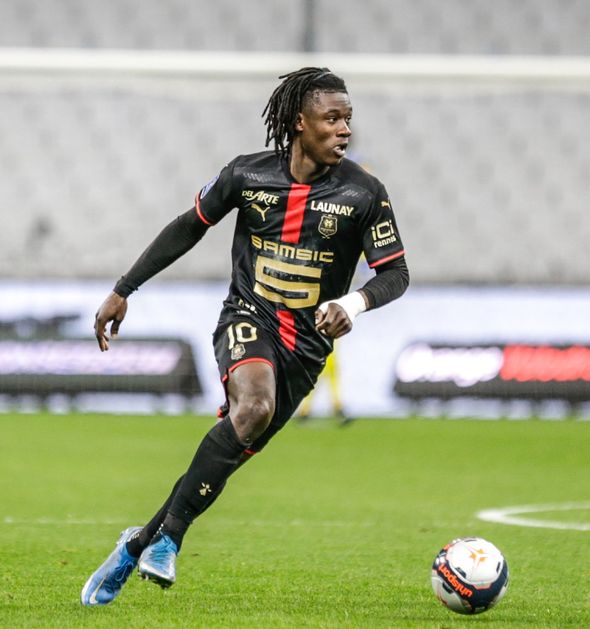 Chelsea have been linked with a whole host of top strikers ahead of the summer transfer window and, with no individual scoring more than six Premier League goals so far this season, it is easy to see why.

A proven goalscorer like Aguero would certainly strengthen the Blues’ attack.

He could lead the line, with the likes of Mason Mount, Timo Werner, Hakim Ziyech, Kai Havertz and Callum Hudson-Odoi in support.

Although he has struggled with injuries this season, Aguero could certainly offer a lot to Chelsea.