Manchester United manager Ole Gunnar Solskjaer plans to use Jack Grealish as backup to Bruno Fernandes and Paul Pogba should he sign the Aston Villa captain this transfer window, reports say. The Norwegian has earmarked the 24-year-old as a priority target. However, signing him won’t be easy now Villa have ensured Premier League safety.

He feels Jesse Lingard and Andreas Pereira aren’t up to scratch and, having seen Angel Gomes depart on a free transfer, is now hoping to strengthen his squad.

United want to sign Grealish as a result, with the 24-year-old standing out amid a testing Premier League campaign for Villa in the Midlands.

But the Metro say they only want him as backup, quality backup at that, to Fernandes and Pogba at Old Trafford.

Fernandes is very much United’s talisman having been in electric form ever since his January move from Primeira Liga side Sporting Lisbon. 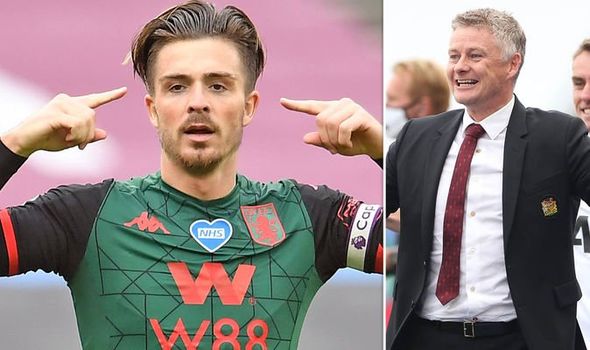 And Solskjaer is confident of keeping hold of Pogba, who has long been linked with European giants Juventus and Real Madrid.

It’s said that United are refusing to meet Villa’s eyewatering £75million asking price for their skipper, whose goal kept them in the Premier League on Sunday afternoon.

And though they’re hopeful that they’ll land their man, they’re willing to walk away from any potential transfer if they feel it’s the right thing to do.

They’re reportedly willing to offer £45m and more in the way of add-ons but, with Villa now safe from relegation, that’s unlikely to be enough.

And what ultimately happens is something only time will tell. 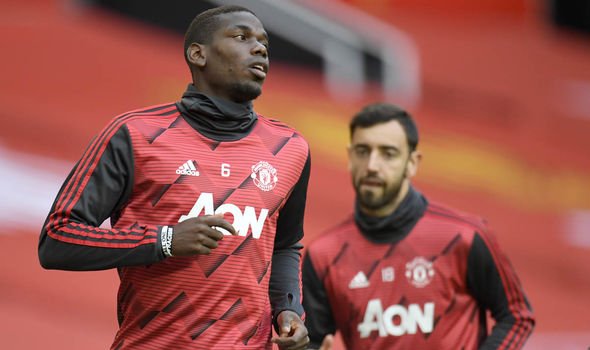 And Solskjaer may sign another defender, too, with the likes of Chris Smalling, Phil Jones and Marcos Rojo all primed to be sold.

“Jack is a player they need,” he told talkSPORT.

“I mean, they’re quality, but they’re all very similar, pace, in behind, and when a team sits back against them they struggled until Bruno Fernandes came.

“If Fernandes is missing again, he is the link that knits those players all together.

“So when they need to find a cute pass, Jack’s got that, and he’s got the drop of the shoulder where he can nick a free-kick on the edge of the box, he can bend it in the top corner, and then the team has to come out and then United can use their pace players.

“Jack Grealish is something they need.

“Put him in that midfield along with Pogba and Fernandes, with the pace and the runs the young boys will be making up top, he’s exactly what they need.”