Home » Soccer » 'I brought my PlayStation': Griezmann confident of long stay in Lisbon

‘I even brought my PlayStation’: Antoine Griezmann expects Barcelona to have a long stay in Lisbon as Quique Setien’s men target the Champions League final in 10 days time

Antoine Griezmann is expecting Barcelona to go all the way in the Champions League and has quipped that he’s even brought his PlayStation for his stay in Lisbon.

The Catalan giants brushed aside Napoli at the weekend in the last-16 to set up a meeting with Bayern Munich in the quarter-finals at the Estadio da Luz on Friday.

Bayern have steamrolled opponents before and after the lockdown, winning 26 and drawing once in their last 27 competitive matches and are the favourites to advance to the last four. 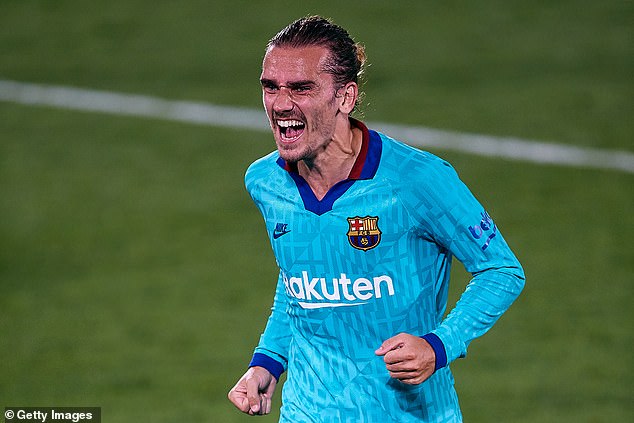 However, Griezmann is confident of his side’s chances and expects to reach the final in 10 days time – even though they’ve endured a terrible run of form post-lockdown.

‘I have the suitcase ready to be in Lisbon until August 23 – I have even brought the PlayStation,’ Griezmann told the club’s official website.

‘We have three games left to win the Champions League but we have the tools to achieve it. Every team has the potential to win a single match.

‘We are looking forward to it, we have worked well tactically and we are ready to play the game. 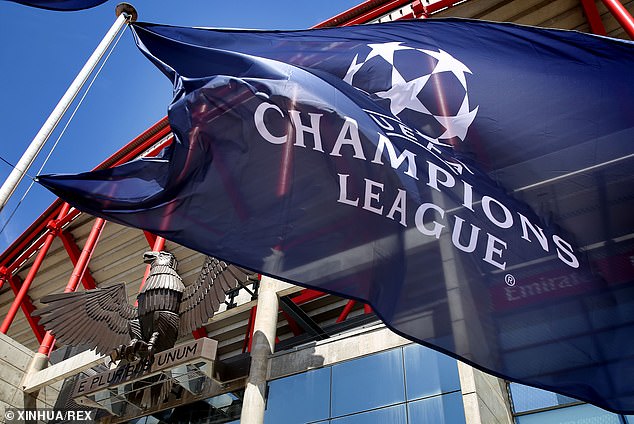 ‘We know it will be difficult, but we know what we have to do to qualify for the semi-finals. It will be a very good match.

‘We hope to take advantage of the quality we have. We are in a good moment and we can play a good game.

‘We have to be together, up front and at the back, and try to have the ball as much as possible.’

Barcelona will be wary of the threat that Robert Lewandowski poses after the prolific Polish striker either scored or assisted all seven of Bayern’s goals in the 7-1 aggregate win over Chelsea in the last-16.

Griezmann acknowledged it will be tough to stop the in-form striker, as well as the German side’s other attacking talents. 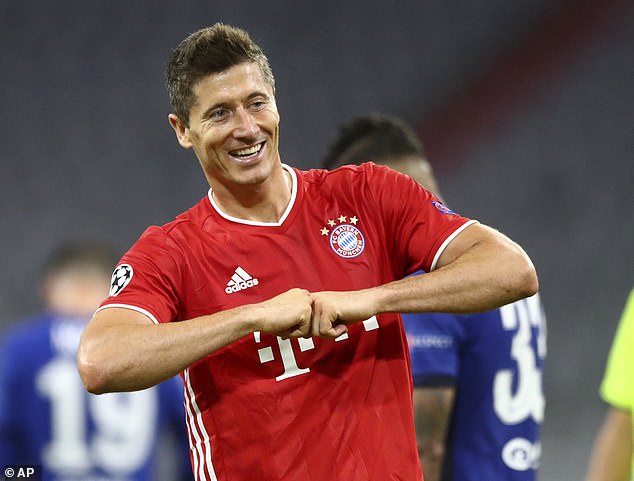 ‘Bayern are playing very well, they have a great striker, but we also have the tools to play a great game. We have to look at our strengths and try to qualify,’ he said.

‘They’re a very physical team that’s used to having the ball. We have to make life difficult for them and play our game.

‘Bayern are not just Lewandowski. The wingers get forward a lot, [Thomas] Muller, [Serge] Gnabry are also very good.

‘Lewandowski scores a lot of goals but the danger comes from anywhere.’