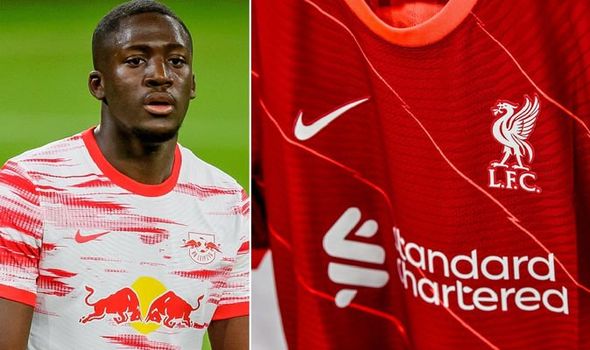 Liverpool have confirmed the £36million signing of RB Leipzig centre-back Ibrahima Konate with the Frenchman becoming the Reds’ first addition of the 2021 summer transfer window.

Personal terms were already agreed with a medical then passed Konate as Liverpool exercised the player’s Leipzig release clause.

The Merseyside outfit confirmed the deal was complete at 1pm on Fridaysubject to international clearance and a succesful work permit application.

Konate’s acquisition will be a welcome one for Jurgen Klopp given the centre-half issues he had to contend with in the 2020-21 campaign.

The German manager is thought to view Konate as the ideal player to partner Virgil van Dijk and rival Joe Gomez and Joel Matip thanks to his blend of technical and physical abilities.

Konate is seen as the player with the most long-term potential although the likes of Villarreal’s Pau Torres and Marseille’s Duje Caleta-Car have also been scouted. 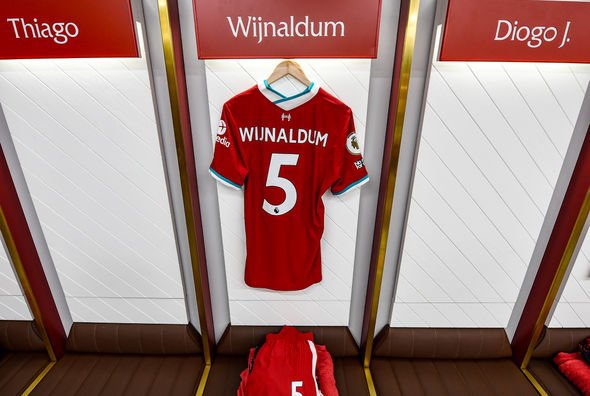 Among the formalities of the deal may be Konate selecting which shirt number he wants to take from the 2021-22 season onwards, though he does not have to immediately pick one.

A statement confirming his arrival read: “His squad number at Liverpool will be confirmed in due course.”

The France under-21 international has worn the number six shirt for both his country and for Leipzig, but will not be able to inherit the same jersey at Anfield.

That is because Spain midfielder Thiago Alcantara took that number last summer when he joined from Bayern Munich in a £25m deal.

The next nearest available shirt to that is the number five, which will become available one Gini Wijnaldum’s Liverpool exit is confirmed.

The Dutchman will leave it vacant once he departs, seemingly for La Liga giants Barcelona, upon the expiry of his contract at the end of June.

The No 5 is worn by Dayot Upamecano at RB Leipzig but Konate may wish to take it on on Merseyside, with the other most traditional centre-back number – No 4 – taken by Van Dijk.

Otherwise, the number two shirt – most regularly worn by right-backs and last adopted by Nathaniel Clyne – is another one currently vacant that the centre-back could wear.

Konate owned that number for France’s under-21s last season before switching to his preferred No 6.

Numbers 13, 16 and 18 may too become available dependent on the futures of Adrian, Marko Grujic and Takumi Minamino.

On-loan defender Ozan Kabak, wearer of the No 19, will return to Schalke after a six-month loan spell meaning his jersey will become available for Konate. 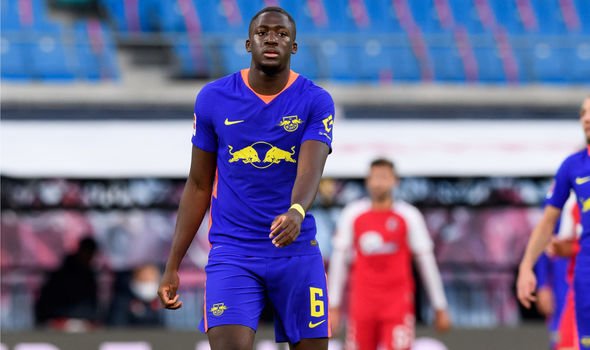 Konate has previously worn No 24 for Leipzig’s under-19s as well as No 31 and No 33 when he used to play for Sochaux.

The defender could also opt to copy the likes of right-back duo Trent Alexander-Arnold (No 66) and Neco Williams (No 76), however, by taking a shirt number closer to 100 however.

The full list of vacant numbers at Liverpool is below.