The panels which support the law-making International Football Association Board (IFAB) have backed the idea of additional concussion substitutes and a clarification of the handball law.

A statement from IFAB said the football and technical advisory panels (FAP-TAP) supported the idea of trialling additional permanent substitutes when a player was suspected to have suffered a concussion “as soon as possible”.

It comes as the debate around whether there is a link between concussion management and an increased risk of dementia to those who play professional contact sports comes back into the spotlight, following the diagnosis of Sir Bobby Charlton at the start of the month.

The Football Association said it would look to implement trials of permanent concussion substitutes “at the earliest possible stages” of the men’s and women’s FA Cup competitions this season.

The FA statement added: “Player welfare is paramount and we believe that this is an important step to help support players, clubs and medical teams when identifying and managing head injuries and incidents of concussion during a game.”

As well as focusing on concussion substitutes, the panels also concluded there was a need to offer “clarification” on changes to the handball law which were made in 2019. 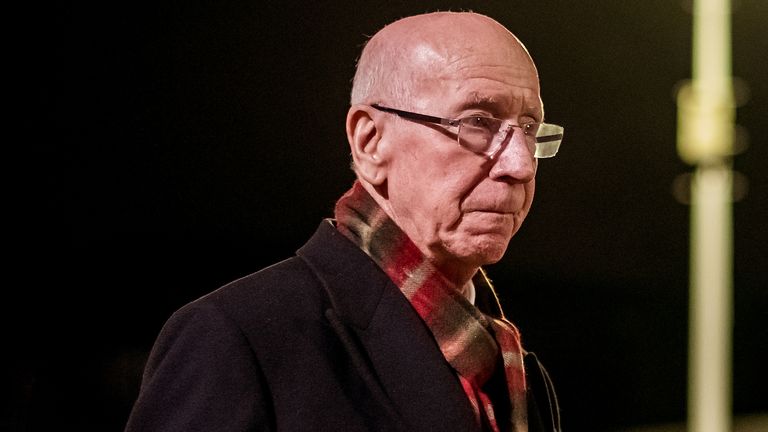 “It was re-emphasised that the final judgement remains with the referee and not every touch of a player’s hand/arm with the ball is an offence and, in terms of a definition of the term ‘unnaturally bigger’, referees should judge the position of the hand/arm in relation to the player’s movement in that phase of play,” the IFAB statement read.

The panel also looked at the offside law, with a view to making the game “more attractive and dynamic”.

“It was clear that, if any concrete proposal was to be considered, it would need to be applicable at all levels of the game and easy to apply for the match officials, mindful of the dynamic nature of player’s movement,” IFAB’s statement added.

“It was agreed that extensive trials would be necessary before a law change could be proposed.”

It is understood one option the panels considered was a proposal from former Arsenal manager Arsene Wenger, now FIFA’s head of global football development. 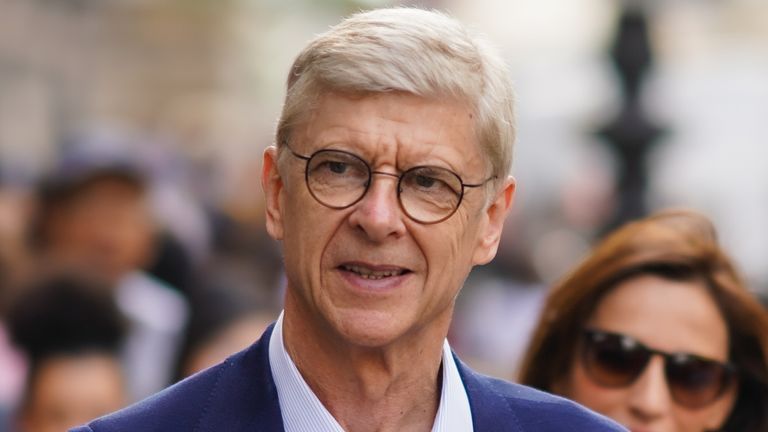 The Frenchman has put forward a system whereby a player is onside if any part of his body that can legitimately score a goal is level with the second-last defender.

The success and widespread adoption of the temporary dispensation to allow up to five substitutes was also discussed.

“FAP-TAP concluded that the temporary amendment allowing up to five substitutes should continue and that the changing impact of the Covid-19 pandemic on football should remain under constant review so appropriate action can be taken in the future,” IFAB said.

England’s Premier League has reverted to three substitutes for the 2020-21 season after two votes to keep it at five failed to secure the necessary 14-club majority.

Related posts:
Basketball News:
Selection chairman Trevor Hohns has declared Alex Carey as Test captain Tim Paine’s successor behind the stumps
Marshall in talks with Rabbitohs to link with Bennett for third time
Benji Marshall has reportedly found a new NRL club for 2021
MLB News:
Nobody voted into Baseball Hall of Fame: Barry Bonds, Roger Clemens, Curt Schilling have one more year
Phillies bringing back J.T. Realmuto on five-year, $115.5 million deal
HOFers Shields, Taylor among new CFP members
Recent Posts
This website uses cookies to improve your user experience and to provide you with advertisements that are relevant to your interests. By continuing to browse the site you are agreeing to our use of cookies.Ok