Duncan Ferguson looked heartbroken after failing to stop Everton’s rot and admitted the 1-0 defeat by Aston Villa had left him hollow.

Ferguson, who is such an emotional character, did his best to galvanise the team after Rafa Benitez’s sacking but unlike in December 2019 – when his temporary presence in the dugout proved inspirational – this time the response was muted.

You could see that Ferguson felt as if he had let people down by failing to oversee a win but nothing could be further from the truth as the problems that have left Everton deeply in relegation trouble run so much deeper. 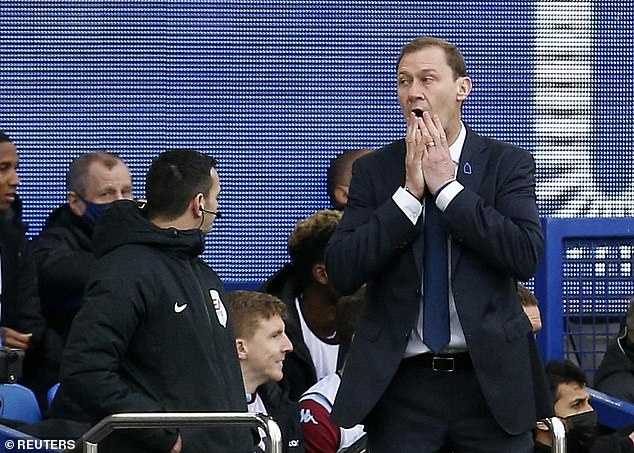 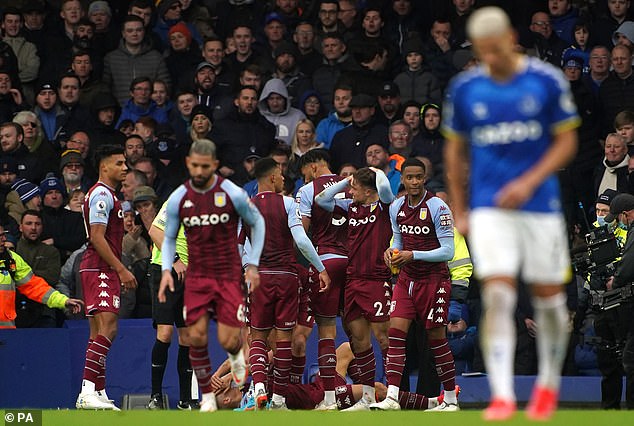 But that didn’t stop Ferguson from saying: ’I am on the floor. I am gutted. I was kicking every ball, trying my best to motivate the team and get them over the line.

‘I am sick for the fans, I was so desperate to get them a result.

‘I feel for them because I am one of them. I have been here for a long time and know most of them. It is a bad moment for me but I am proud of the players, they stuck at it and gave everything but gutted about the result.’ 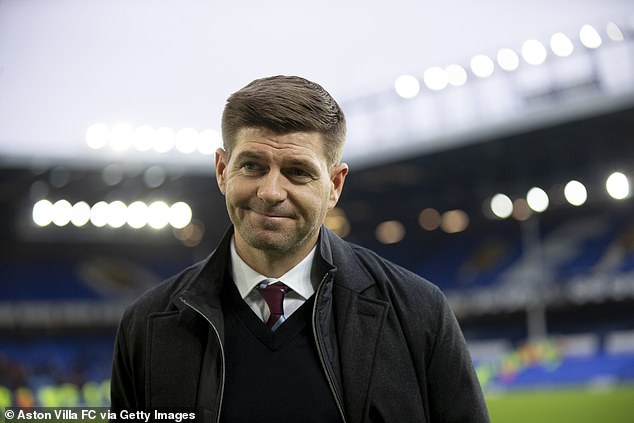 Steven Gerrard, by contrast, was purring. The Villa manager was delighted that his players showed a different side to their character by digging in to grind out a victory that was never really in doubt once Emi Buendia had pounced.

‘We were in a good place from half-time but we predicted Duncan would put more petrol on the fire,’ said Gerrard.

‘They went more direct and challenged us more but to stand up to what Everton did we deserved to come away as winners.’