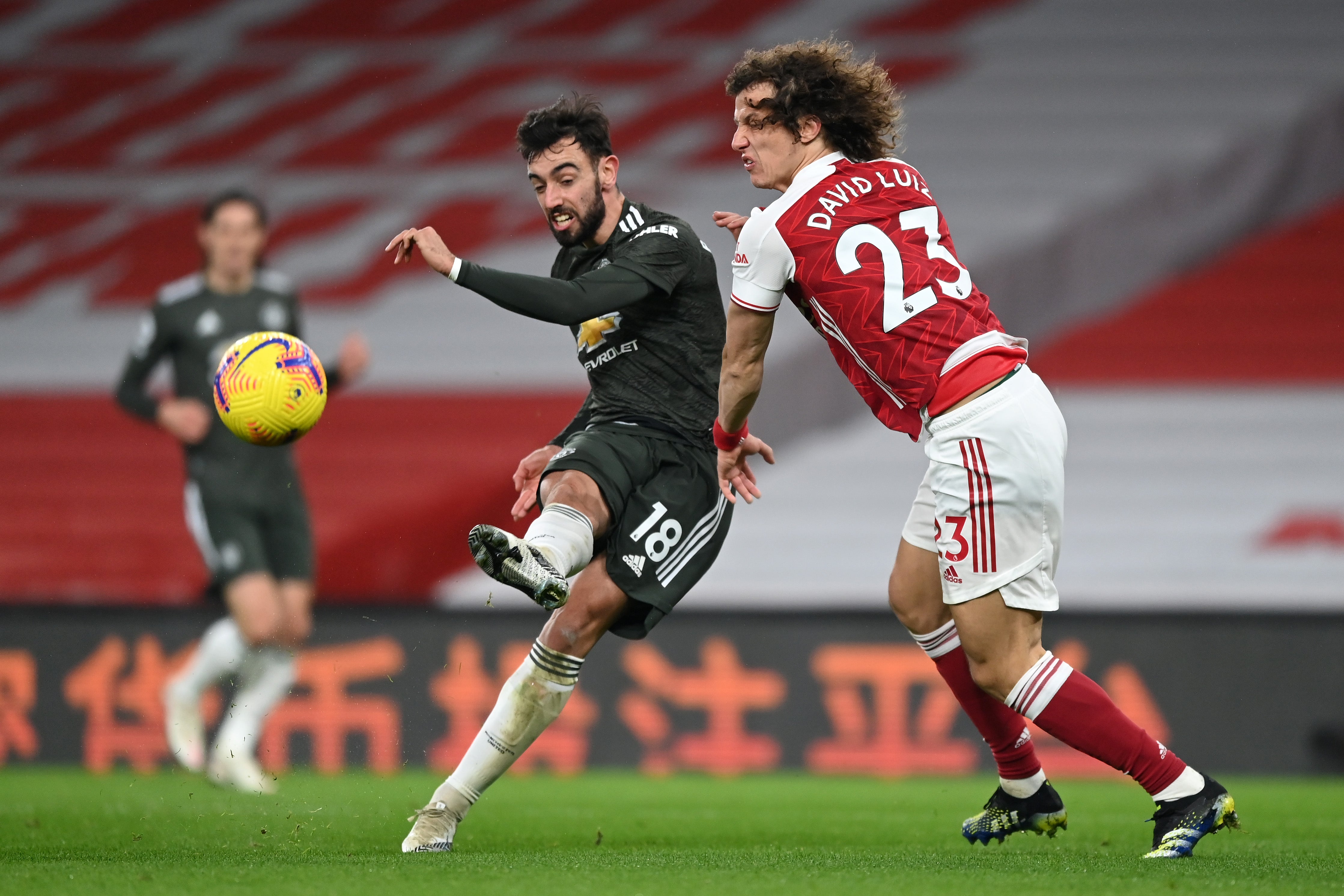 One of those weapons has been Edinson Cavani, who has proved a hugely positive signing, and made a mockery of some negative commentary when he was purchased.

He just suffered an off moment in the game against Arsenal with that miss, and had he scored in the manner he usually does it would have felt a hugely significant match-winner.

As it is, it feels like we won’t see the true significance of that draw for some time to come.

Some around the club have wondered whether United would suffer another pronounced dip once they lost that first league game since the 6-1 humiliation against Tottenham Hotspur. It wouldn’t have been the first club it has happened to. Spurs themselves are still suffering it after losing to Liverpool, while Liverpool have also gone through it.

So, United at least didn’t follow the 2-1 loss to Sheffield United with another defeat. Arsenal aren’t the shambolic pushovers they were a mere month ago themselves, either.

But they were also missing Bukayo Saka and Pierre-Emerick Aubameyang, and it wasn’t a win for Solskjaer either. United have some awkward fixtures coming up, so we’ll only get a real read on this after those results.

Did United just about maintain momentum, or lose it?

What really separates elite sides – even in seasons as volatile as this – is long-term consistency, and that is one issue Solskjaer is certainly still trying to figure out.

We might not really know until the truth of that final table.