Danny Drinkwater has described his time at Chelsea as “a shambles”.

The midfielder has made just 12 Premier League appearances for the club since arriving for a fee reported to be £35 million from Leicester in 2017.

Drinkwater is now on loan at Reading and is keen to rebuild his career, with his contract with Chelsea coming to an end before the 2022-23 season.

“It’s been a shambles,” Drinkwater told Talksport of his time at Stamford Bridge.

“It’s football, it’s never straightforward, it’s never simple. I’m just excited for the new challenges. I need to [kick-start my career]. I’m more excited about this than I have been for a few years now, especially how my career’s panned out.

“[It is about playing ] games, getting the enjoyment of football back, then going from there. A few have slid away, I’ve made mistakes, I’ve not played.

“I’m in the last year of my contract, so there’s more than just football riding on it. I’ve got other things.” 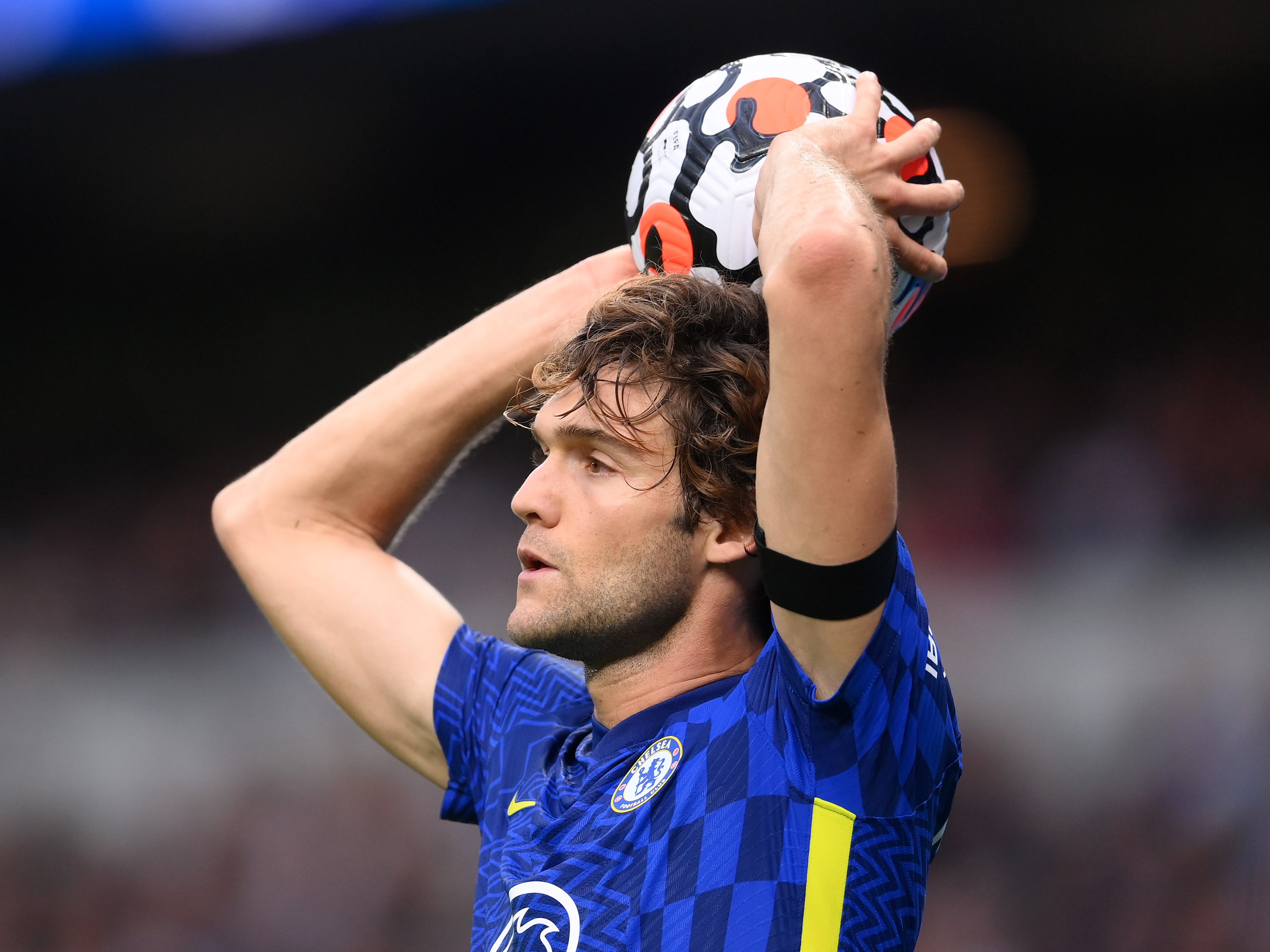 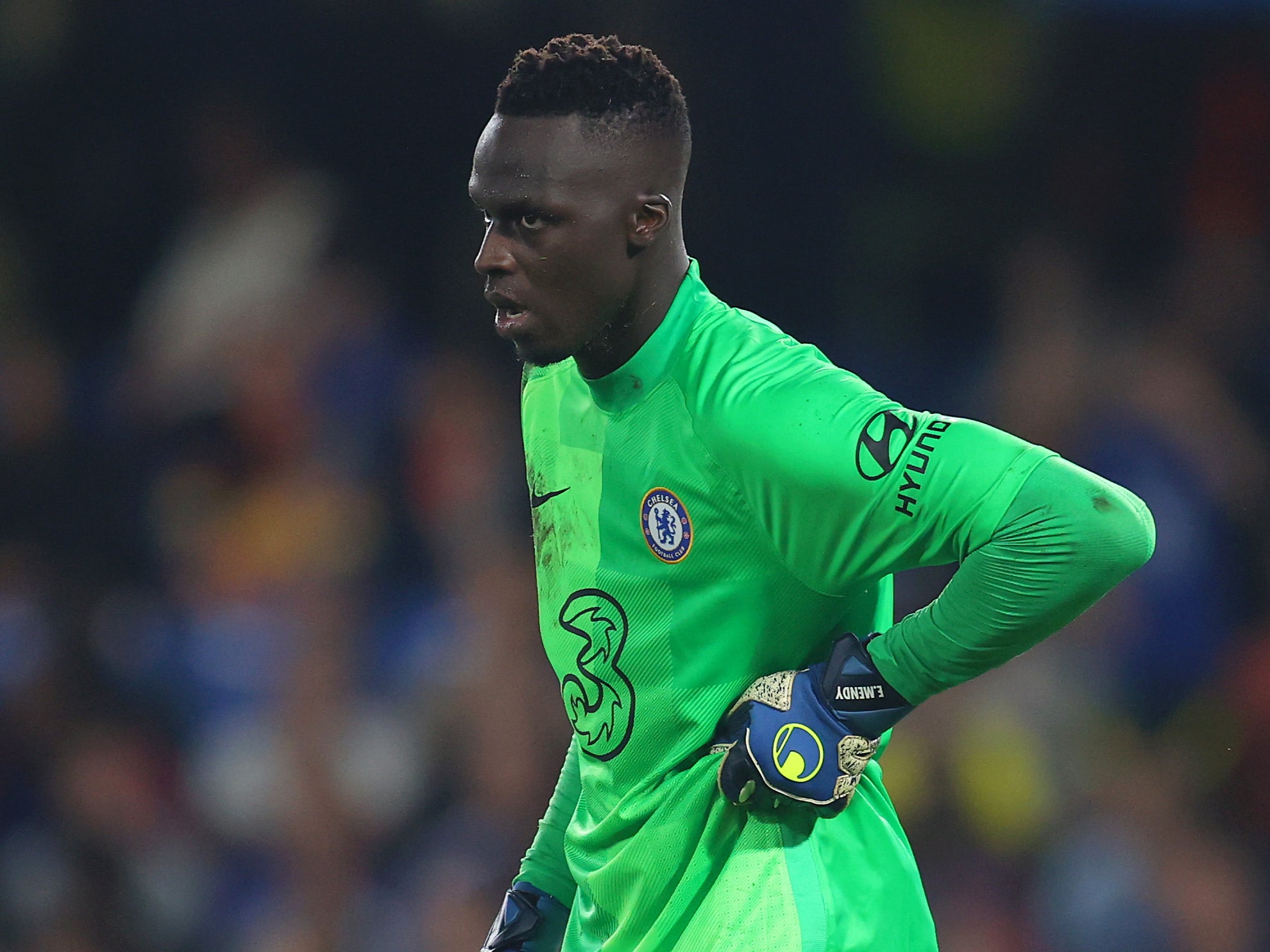 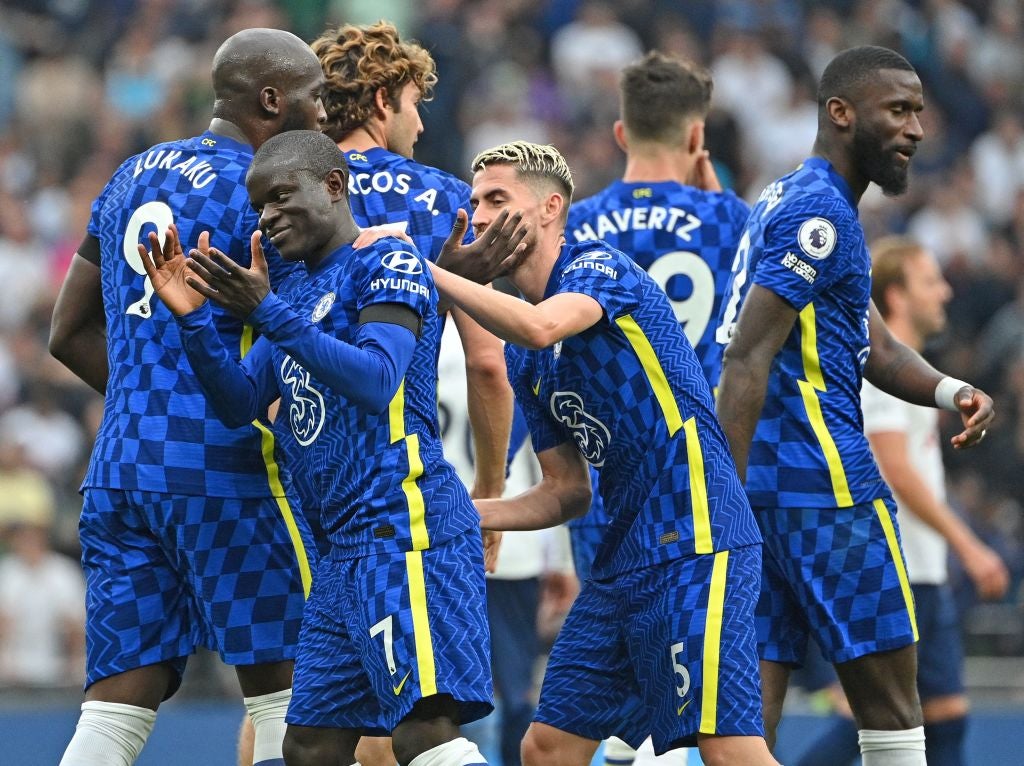 He signed an improved five-year deal at the club that summer but departed for Chelsea a year later.

A thigh injury disrupted his first couple of months at the club and the midfielder fell completely out of favour under Maurizio Sarri after the Italian took over ahead of the 2018-19 season.

Chelsea have since loaned Drinkwater to Burnley, Aston Villa and Turkish side Kasımpaşa, while he will remain at Reading for the rest of the season.

He made his debut for the club from the bench as Reading beat Fulham on Saturday and Drinkwater, 31, believes he still has plenty to offer. 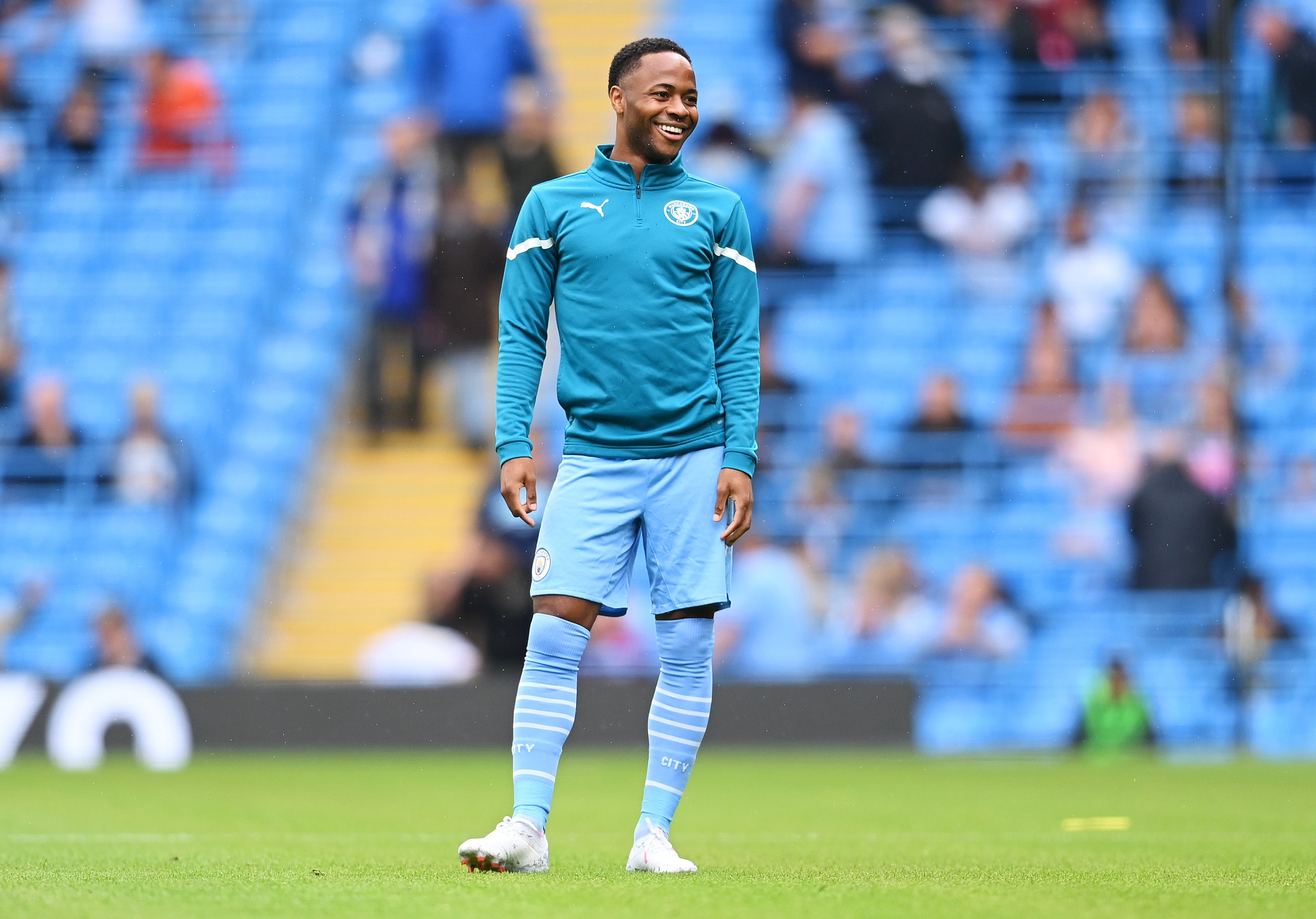 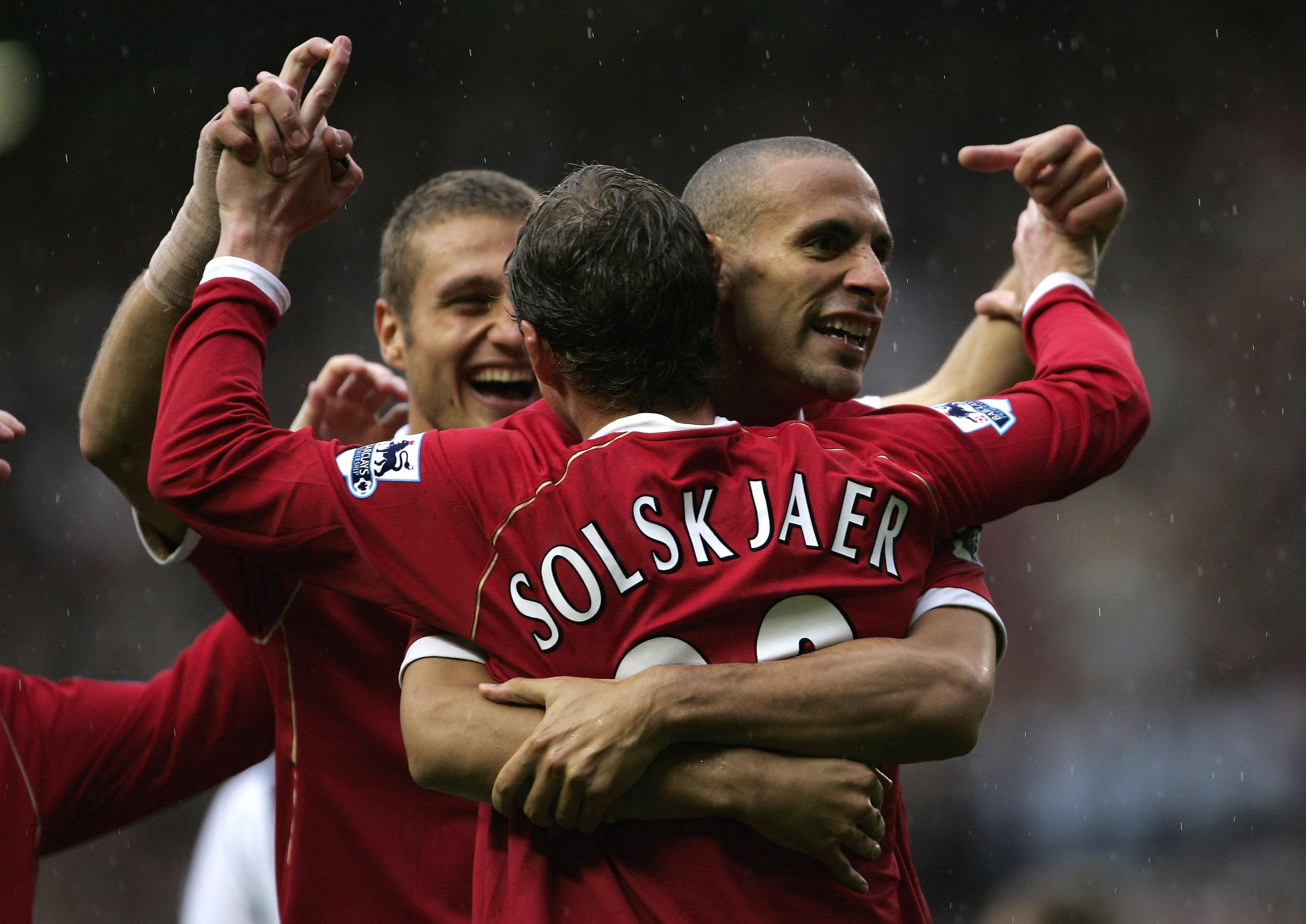 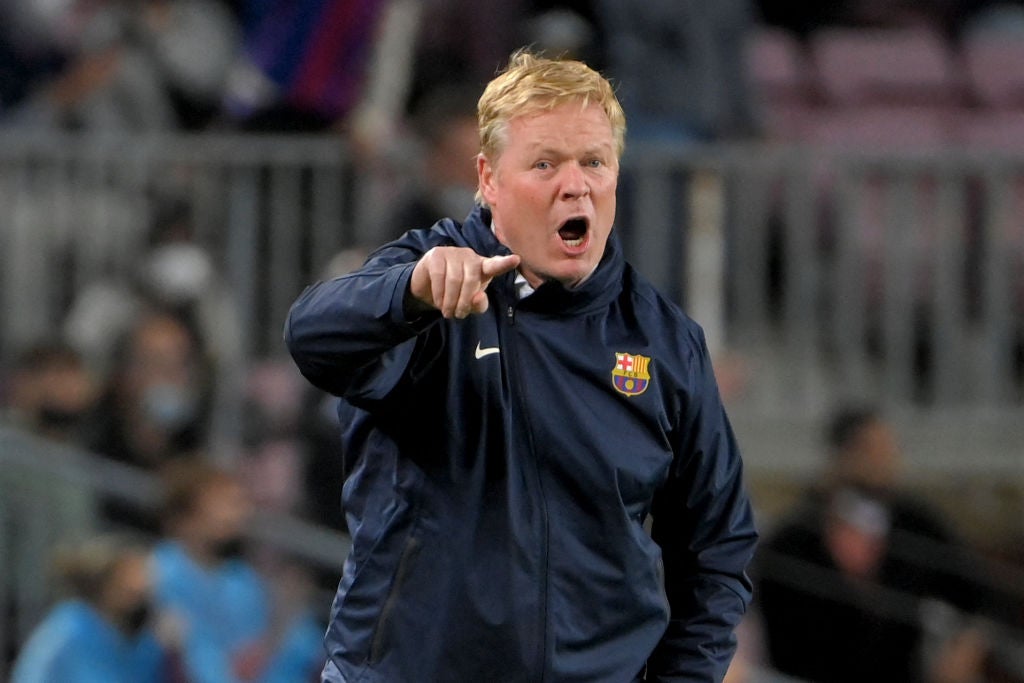 I’m desperate for games, I know my position and I know it’s not what I’ve expected for 10 years. So I’ve got to make changes and I’m making the right steps.

“I’ve just got to keep in contact with the manager, trust each other and trust the team. Hopefully they trust me and we can build on that.”