Kyle Walker and Jack Grealish will avoid being frozen out by England manager Gareth Southgate despite the duo flouting coronavirus lockdown rules, according to reports.

The Manchester City right-back hosted a £2,000 sex party with escorts while Aston Villa captain Grealish crashed his £70,000 Range Rover and damaged two parked cars after partying at a friend’s flat.

Both players issued grovelling apologies for going against government measures during the coronavirus crisis, with Grealish fined £150,000 by Villa, while Walker is also facing a hefty financial punishment from Man City. 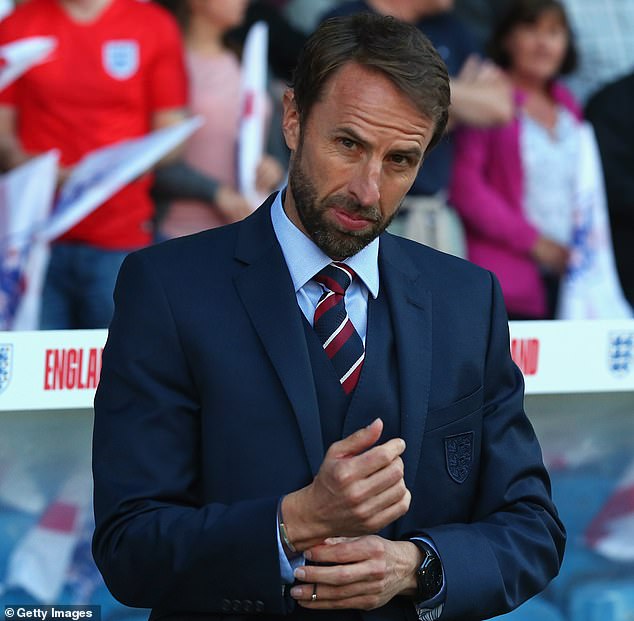 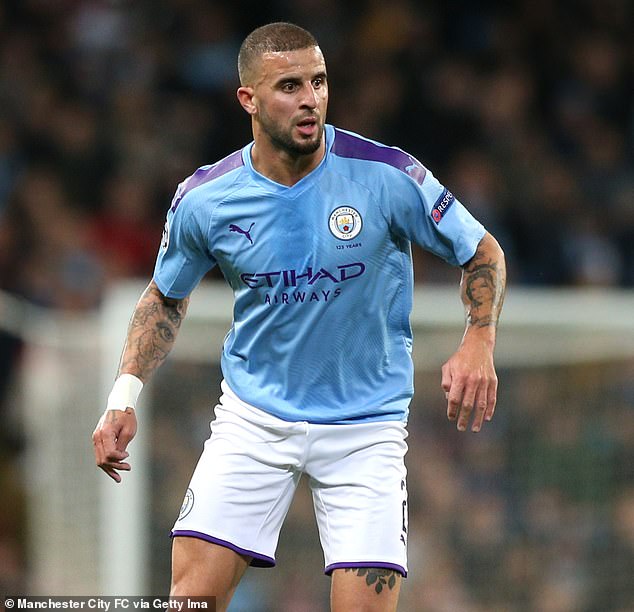 But according to The Sun, while Southgate was angered by their behaviour, he has not closed the door on either player making next summer’s delayed European Championship finals.

Walker is currently down the pecking order for the England right-back role behind Trent Alexander-Arnold, Kieran Trippier and Aaron Wan-Bissaka.

But the 29-year-old former Tottenham defender has been in good form for Pep Guardiola’s men this season and the report claims that has contributed to Southgate being unwilling to freeze him out of future England plans. 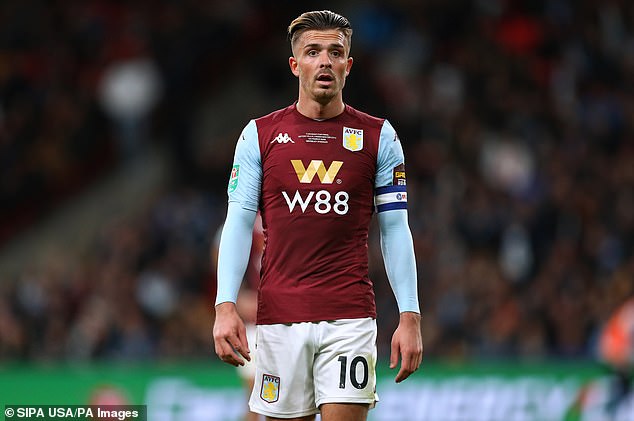 Walker has not been included in Southgate’s squads since last summer but did play as one of three central defenders during the run to the 2018 World Cup semi-finals and is reportedly popular with his England team-mates.

Grealish would have earned his first senior England call-up for friendly matches against Italy and Denmark in late March before the fixtures became early casualties of football’s coronavirus lockdown.

But receiving his first cap would have been a fine reward for Grealish, whose progress as player and captain has impressed Southgate. 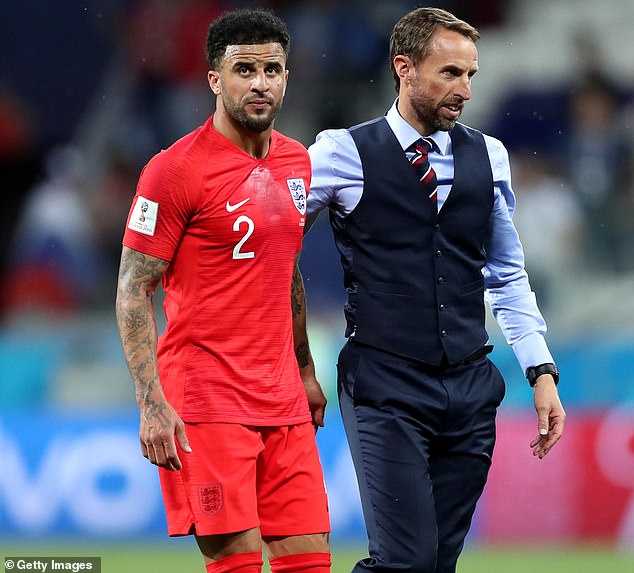 And similarly while being dismayed by his actions of attending a late-night party at the flat of former team-mate Ross McCormack – just hours after telling people to stay inside – Southgate will reportedly not disregard Grealish.

The 24-year-old is said to be a huge target for Manchester United and Southgate allegedly believes he could have been one of the Premier League’s major stars if he played for a leading club.

That would help earn his place in Southgate’s squad next summer.

England’s next scheduled fixture is a UEFA Nations League clash in Iceland on September 5 – but that match is in doubt due to the chaos caused by coronavirus. 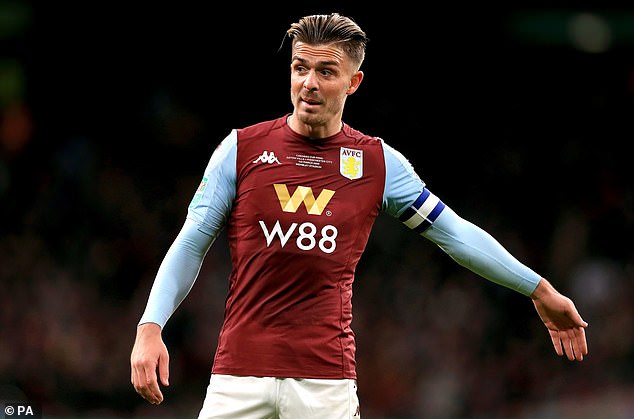