Jack Harrison and Ezgjan Alioski scored late to cap a fine Leeds display which Newcastle failed to cope with.

Leeds went behind early in the game when Jeff Hendrick turned in Callum Wilson’s flick on.

Leeds striker Patrick Bamford got the hosts back on level terms when he headed home for his ninth Premier League goal of the season.

Jack Harrison then set up Rodrigo expertly for Leeds to take a 2-1 lead which was swiftly pegged back to 2-2 when Ciaran Clark headed past Illan Meslier.

Stuart then added a third for Leeds and that was followed up with further strikes from Alioski and Harrison. 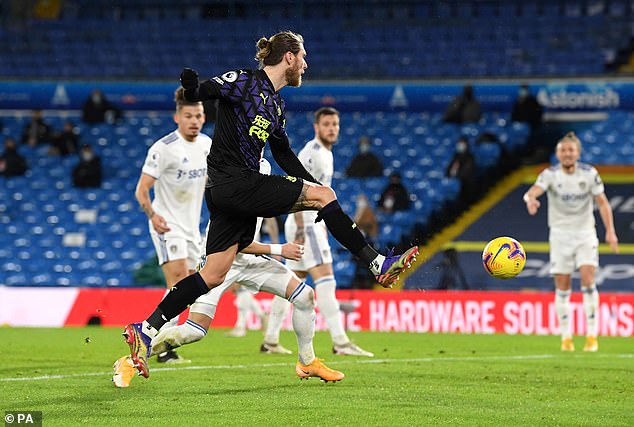 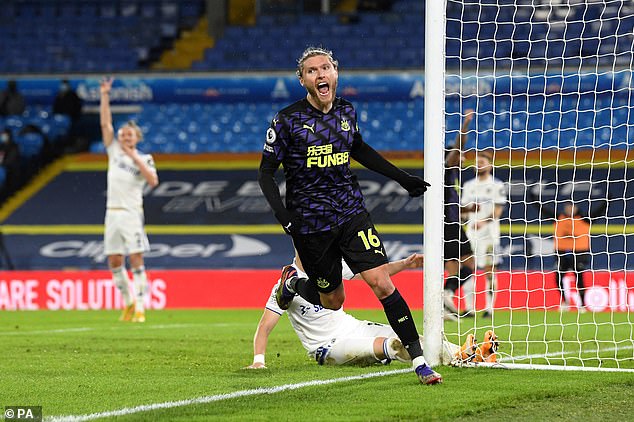 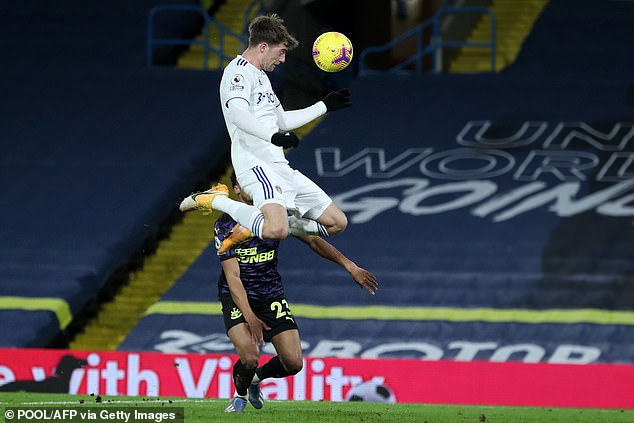 After Rodrigo’s effort hit the bar, Patrick Bamford was in position to head into an open net 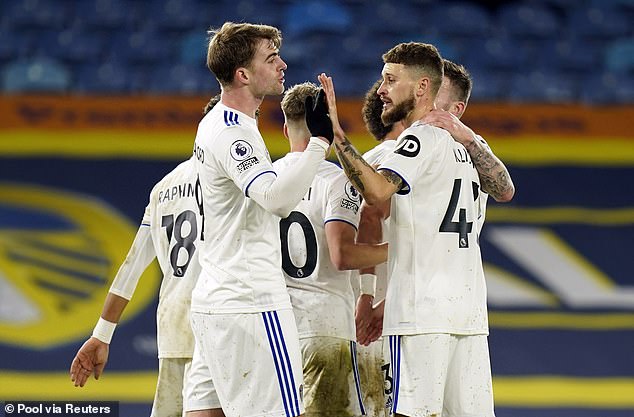 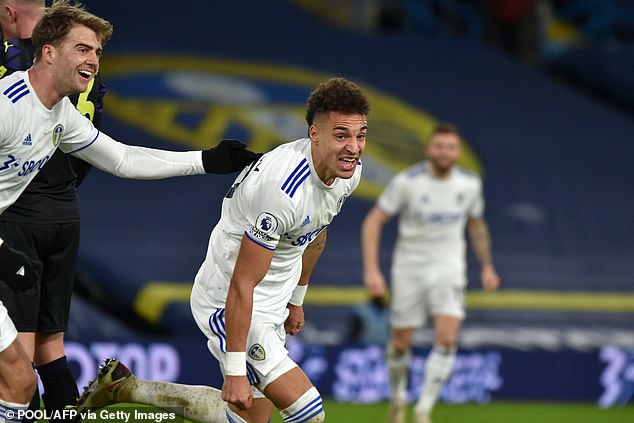 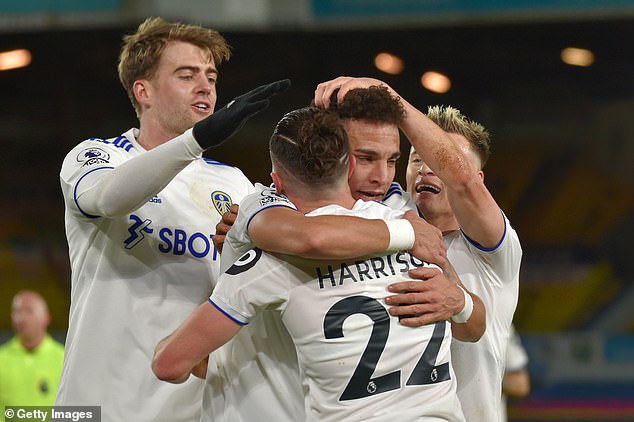 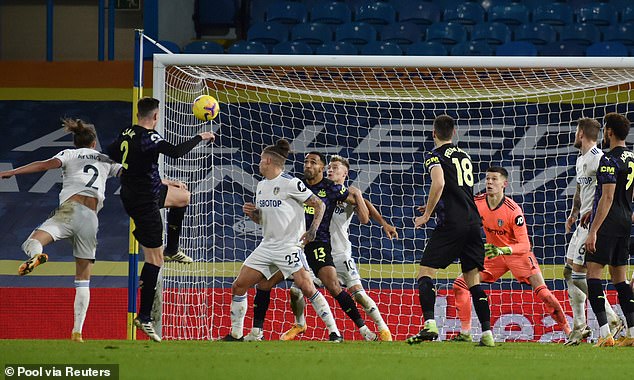 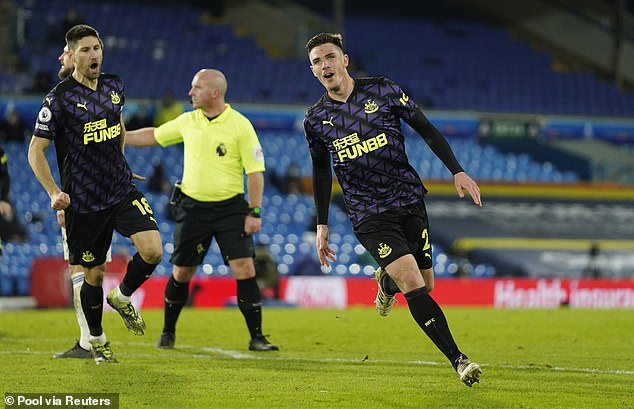 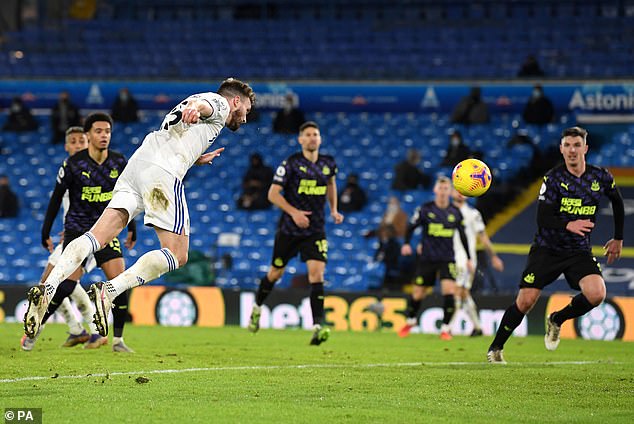 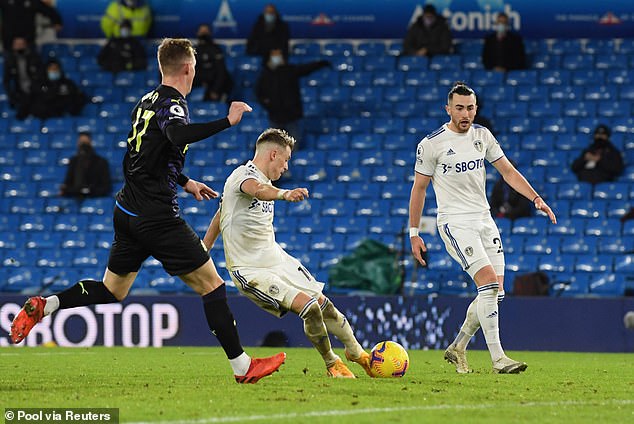 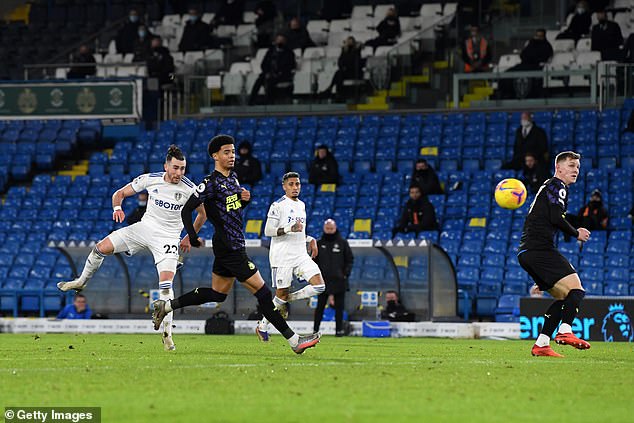