Jadon Sancho to Manchester United appears to be off for now, but a dramatic twist is still likely nonetheless. The Red Devils want to sign him, Borussia Dortmund would be willing to sell and the forward himself wants to move to Old Trafford. Because of that, a last-minute agreement or confirmation of the deal being dead for good can’t be ruled out.

As things stand, talk of Sancho moving to United has gone quiet.

Borussia Dortmund chief Michael Zorc insisted on Friday that the 20-year-old would be staying at the Westfalenstadion, saying: “Everything there is to tell on this matter from our end has already been said.

“And that won’t change over the next three days.”

For some, that suggests United have no chance of landing the England international. Dortmund gave them a deadline of August 10 and the club didn’t act quickly enough within that time limit.

But there could still yet be a dramatic late twist in the tale.

United want to sign Sancho. They may have dragged their feet through transfer negotiations with Dortmund but Ole Gunnar Solskjaer has been nagging Ed Woodward to conclude a deal for the 20-year-old, adamant he’d improve his side’s attack. 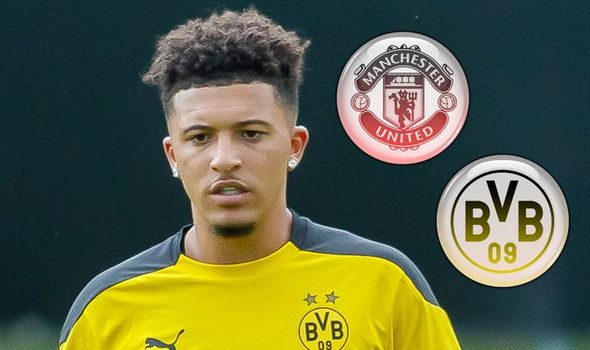 As a result, they won’t give up until the very last minute.

United have started to look at alternatives behind the scenes. Ousmane Dembele, Ivan Perisic and Douglas Costa of Barcelona, Inter Milan and Juventus are all currently under consideration.

But their determination to sign Sancho shouldn’t be taken lightly. The club have proven in the past that if they want something, they’ll get it. The good times may be gone but they still have a unique magic to them, even if it’s now hidden under the commercial side of things.

A second party who wants the move to happen is Sancho himself.

The 20-year-old feels now is the right time to return to the Premier League and to Manchester specifically, having left Manchester City for Dortmund back in the summer transfer window of 2017. 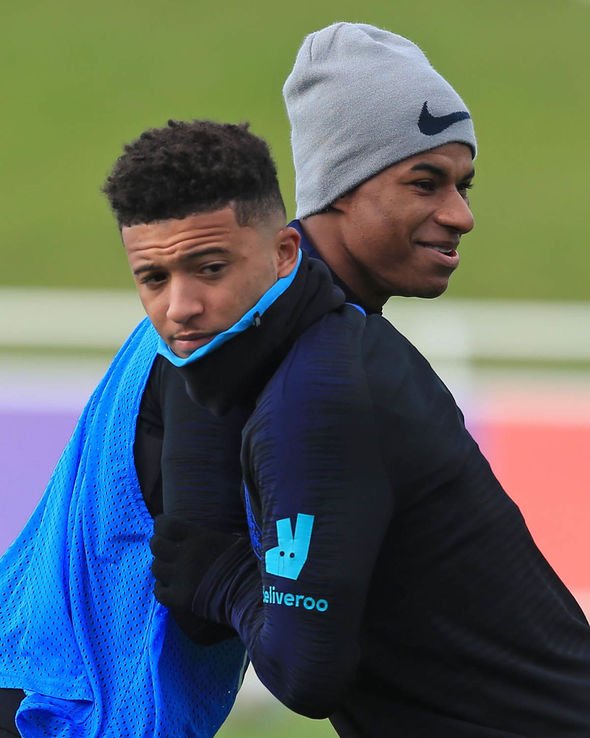 Sancho would like the deal to happen. Solskjaer has reportedly talked with the England international about a move to Old Trafford, promising the No 7 shirt previously worn by greats such as Cristiano Ronaldo, David Beckham, Eric Cantona and George Best.

The Dortmund star also wants to play alongside his close friend Marcus Rashford. The pair could be partners in crime on the pitch and have the potential to bring the glory days back.

So while he doesn’t want to rock the boat by trying to force a move away from Dortmund, that’s another thing that can’t be underestimated. Many players in world football usually get their way – in the end – if that’s the case.

Dortmund, publicly, have insisted they want Sancho to stay.

But United believe the Bundesliga giants would secretly like to secure a huge fee for the 20-year-old to cover losses from last season.

The Bundesliga titans posted a loss of €43.9m for the 2019/2020 financial year, with that largely down to lost match day revenue.

Dortmund’s consolidated earnings before interest, taxes, depreciation and amortisation has also been hit by the pandemic, while consolidated revenues also stagnated at €370.2m.

So with Dortmund’s finances looking bleak, selling Sancho would help. And that’s perhaps why United feel they can land their top transfer target with mere weeks remaining.

A dramatic late twist, one way or another, is likely.

But whether that means United finally landing their priority transfer target is something only time will tell.