Jamaica plot audacious move to call-up TEN English stars, including Michail Antonio, Demarai Gray, Max Aarons and Nathan Redmond ahead of next year’s World Cup – and eight of them have already applied for their Jamaican passports!

Jamaica are plotting an audacious move to call-up ten English stars to their senior squad, including Michail Antonio, Demarai Gray, Max Aarons and Nathan Redmond ahead of next year’s World Cup in Qatar.

Norwich defender Aarons still needs to be convinced to switch his allegiance but Jamaica are confident of snapping up the nine other players on their shortlist. 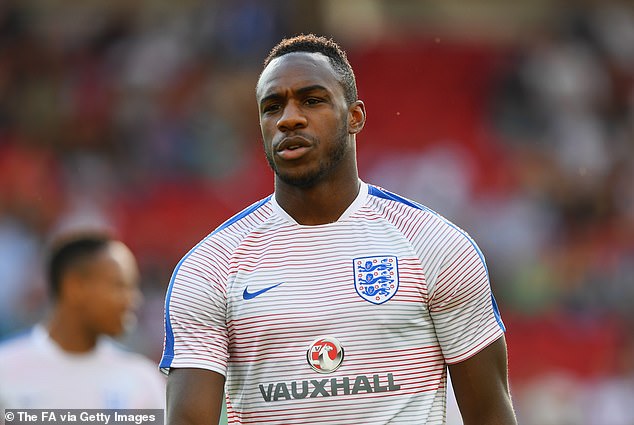 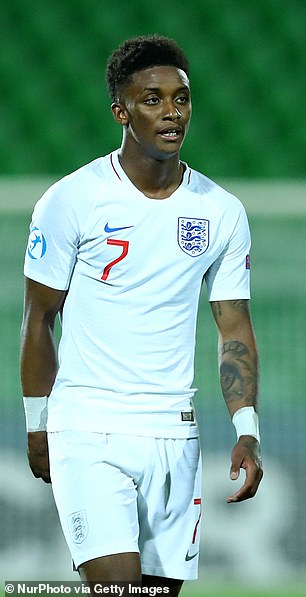 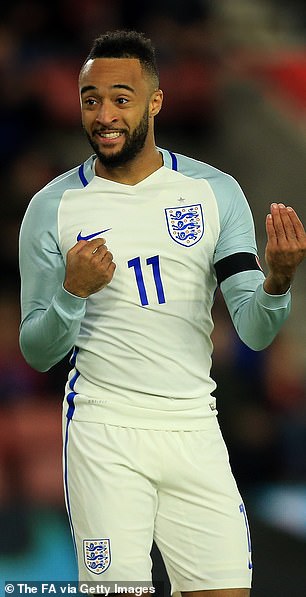 Reading defender Moore has already got his Jamaican passport while the rest of the players bar Aarons and Antonio are in the process of acquiring one to allow them to play international matches for Jamaica.

JFF President Michael Ricketts confirmed that all the players should receive Jamaican passports and revealed that Newcastle midfielder Hayden had actually approached them about representing the country amid hopes of playing in the World Cup.

‘I see Andre Gray, Demarai Gray, Isaac Hayden, Mason Holgate, Liam Moore, who already has his Jamaican passport, Nathan Redmond, Kemar Roofe and Ivan Toney. All of these we are in the process of acquiring their Jamaican passports,’ Ricketts confirmed this week. 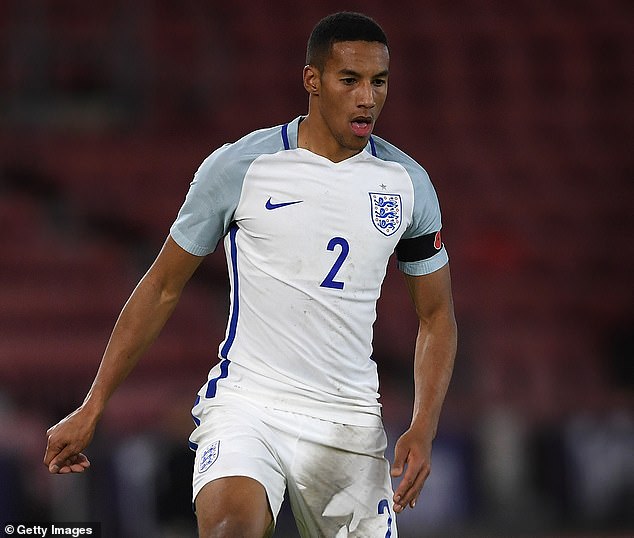 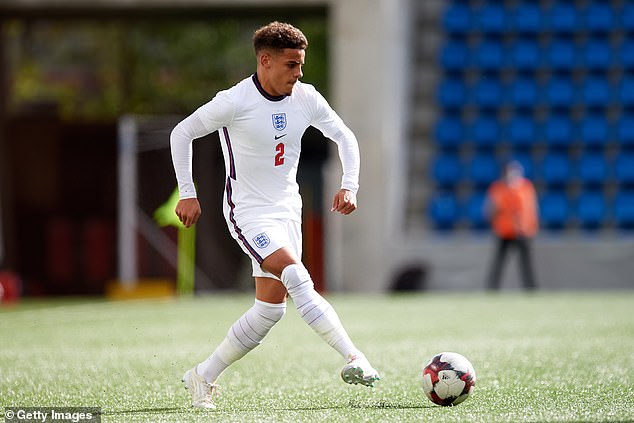 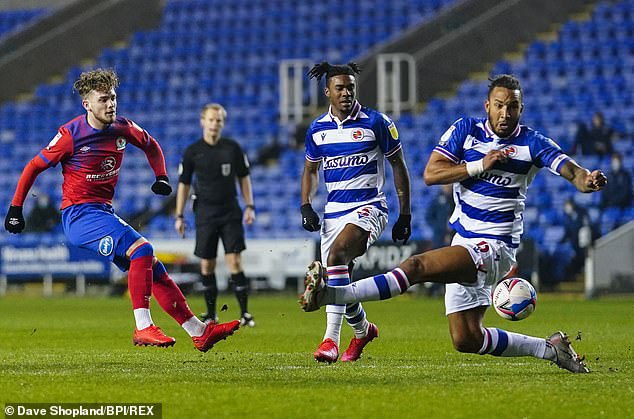 ‘The process is becoming a little tedious because of the pandemic but the process is ongoing and we are hopeful we will get the passports for these gentlemen in reasonable time.

‘We have been having discussions. I just spoke with the Permanent Secretary for Sport and he has agreed to try and help us to facilitate and to expedite the process.’

Sportsmail revealed last week that West Ham star Antonio is set to switch his international allegiance from England to Jamaica in a bid to play in the 2022 World Cup after being repeatedly snubbed for game time.

The 30-year-old turned down the chance to represent Jamaica in 2016 and was later called up to England squads by Sam Allardyce and Gareth Southgate but did not make his debut.

He is now expected to accept Jamaica’s latest approach with their Football Federation hoping he will be available for the CONCACAF qualifiers in September against Mexico and Costa Rica despite David Moyes urging him not to give up on an England call-up, having scored seven Premier League goals this season.

Out of all of the players Jamaica hope to secure, six of them have already represented England at youth level with Moore, Aarons, Demarai Gray, Hayden, Holgate and Redmond all playing for the Three Lions in the past.

Southampton forward Redmond has actually played at senior level for England, playing against Germany in an international friendly back in 2017. But because it was a friendly as opposed to a competitive international match, Redmond is still eligible to play for Jamaica should his application get approved.

Jamaica’s move for English players is reminiscent of their 1998 World Cup squad, which included seven stars from these shores, including Frank Sinclair, Robbie Earle and Marcus Gayle. 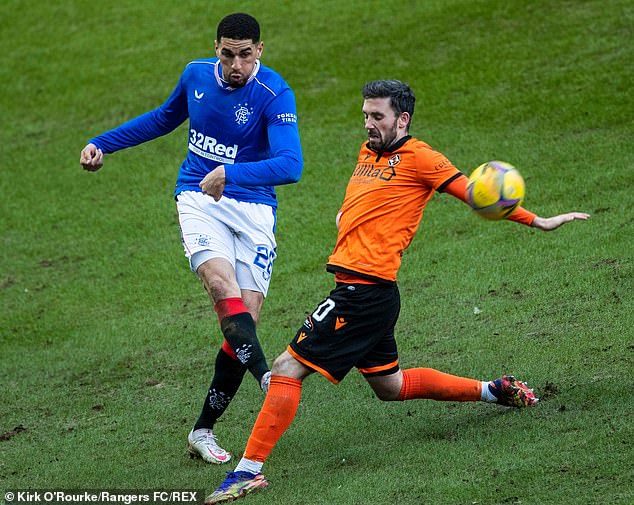 Rangers’ Kemar Roofe, who has not represented England, is wanted by Jamaica 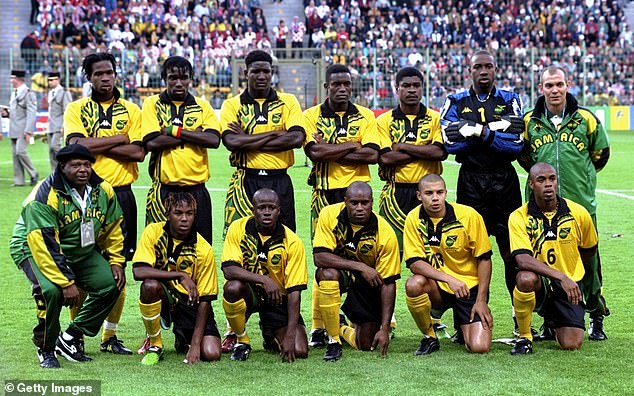