Home » Soccer » Jamal Lowe: Swansea striker recalls journey from PE teacher to being one game away from Premier League promotion

Swansea striker Jamal Lowe hopes to complete the journey from PE teacher to Premier League player in the shadow of the Wembley arch he knows so well.

Harrow-born Lowe grew up 15 minutes away from England’s national stadium with dreams of making the big time as he set out on his football journey.

Those thoughts were a distant dream as Lowe trawled around the non-League circuit, from Hayes to Hampton & Richmond and many points in between.

But the 26-year-old is now just 90 minutes from fulfilling his ambition as Swansea prepare to play Brentford in the Sky Bet Championship play-off final on Saturday, live on Sky Sports.

“Playing at Old Trafford, Anfield, the Emirates, Tottenham’s new ground – the best stadiums in England and Europe – would be a dream,” Lowe said.

“It’s been one hell of a journey and I’m still in the process of striding forward.

“But sometimes you get reminders from a few years ago when it pops up on your phone that you were doing a PE club, and now I’m playing for Swansea in the Championship. 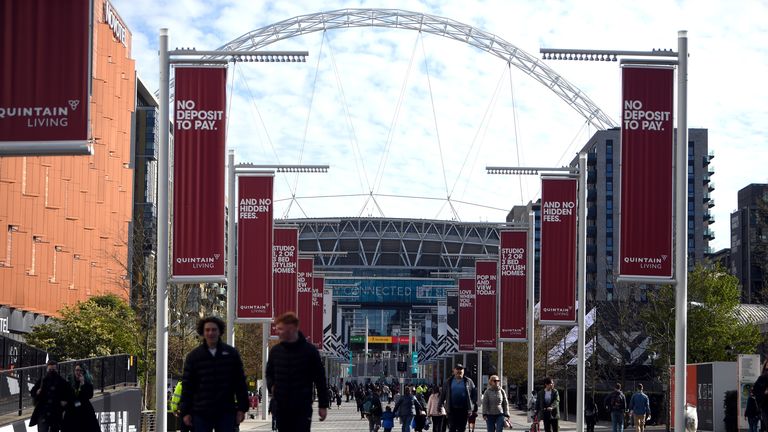 “There are a lot of pinch-yourself moments, but definitely achieving this goal would be the proudest of them all.”

Lowe admits he could not escape the shadow of Wembley growing up in north-west London.

The construction of the new Wembley began in 2002, when Lowe was eight, and he could not even avoid seeing the stadium at first club Barnet.

“I saw the stadium being built as I lived so close to it,” Lowe said. 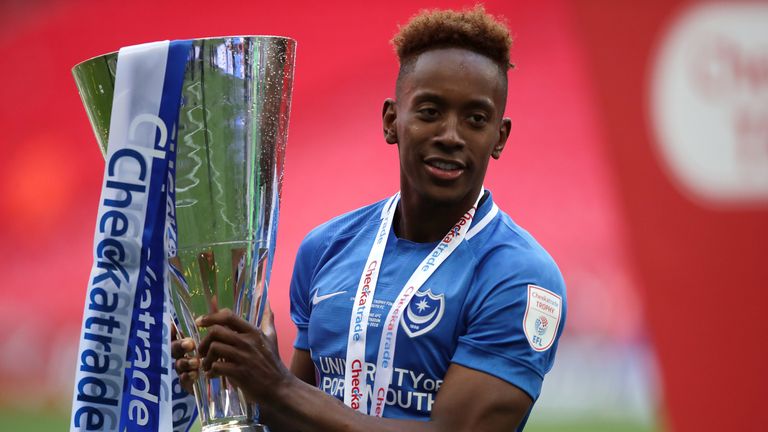 “At Barnet you could see the arch from the training ground. It was crazy seeing it so close every day, while they built a shopping outlet next door to the stadium and we’d always go there.

“All my family on both sides pretty much all live in Harrow, so the ones able to come on Saturday will have a 15-minute journey to the game.”

Lowe had six loan spells during his time at Barnet before making permanent moves to St Albans, Hemel Hempstead and Hampton & Richmond. 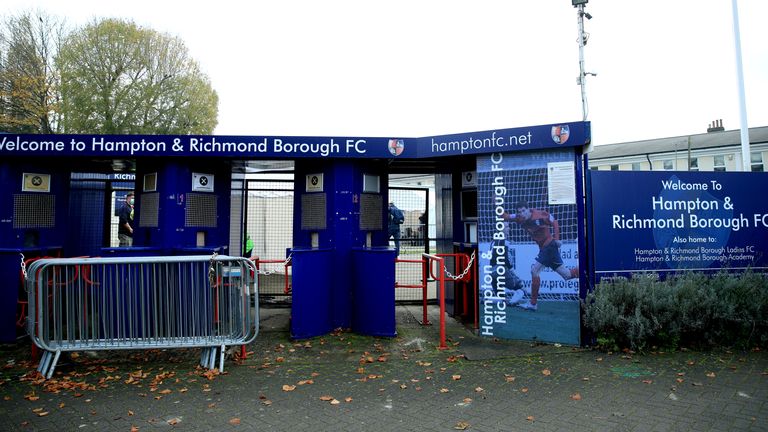 He admits financial struggles “to make ends meet” saw him work as a football coach in a company set up by former team-mate Jon Nurse, which would eventually lead to a move into teaching.

But Lowe never gave up hope of returning to full-time football and Portsmouth – where he scored a superb EFL Trophy final goal in a 2019 Wembley win – and Wigan saw his potential before he joined Swansea in an £800,000 deal last August.

Head coach Steve Cooper chose to convert the former wideman into a central striker for much of the season as Swansea punched above their weight with a fourth-placed Championship finish.

Lowe repaid Cooper’s faith with 14 goals, including a memorable double in a 2-0 December derby win at Cardiff, and also made his international debut for Jamaica. 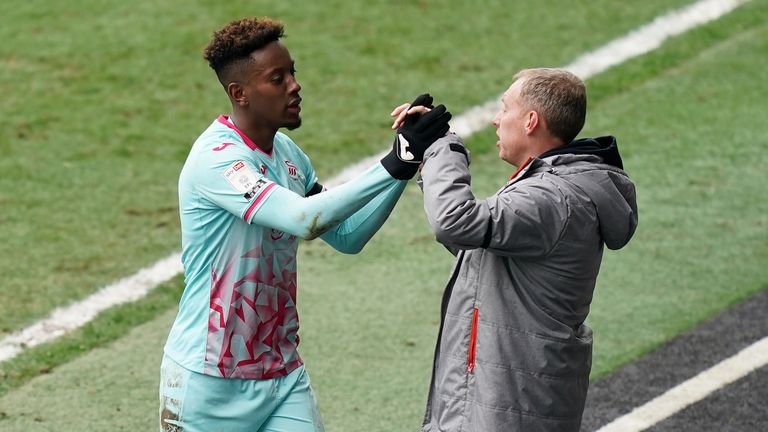 He added: “When I was a PE teacher I was thinking, ‘can I get a top Conference club or a struggling League Two club?’.

“I always had the faith it would work to some extent and to be one game from the Premier League is amazing.

“As a kid you want to play in the big games and score the important goals. Hopefully there’s many more to come.”