Jesse Lingard will only return to Manchester United permitting he is offered regular football, reports have claimed. The attacking midfielder is now brimming with confidence following his blistering start to life on loan at West Ham having forced his way back into Gareth Southgate’s thinking.

Opportunities have been sparse for Lingard at Old Trafford in recent times but Ole Gunnar Solskjaer agreed to let the player leave on loan in January.

The 28-year-old has now got his mojo back and is affecting almost every game he is now part of.

Unsurprisingly, West Ham are now keen to make the move permanent at the end of the season.

There is no option to do so in the deal meaning the Hammers will have to negotiate with United. 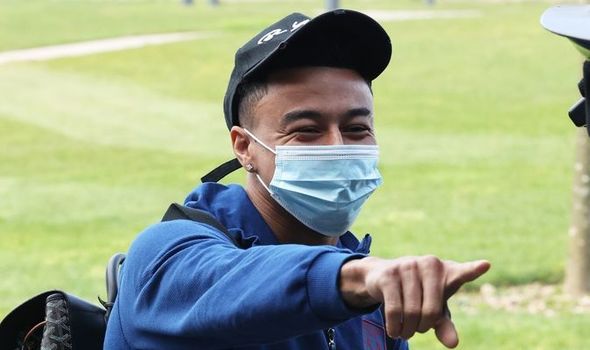 According to ESPN, Lingard will not accept a bit-part role at the club even though Solskjaer is keen to keep him next season.

At the end of the season, the West Ham loanee will have just one year remaining on his United deal, meaning it’s decision time.

The Irons face a fight to win the race for Lingard with other offers expected to materialise following his impressive form.

Lingard is naturally a No 10 but he is unlikely to dislodge Bruno Fernandes in the United starting XI, something that is likely to shape his decision.

Solskjaer himself has already admitted it’s hard to accommodate Lingard when Fernandes is in the team.

“It has really worked out for Jesse, for David and for us as a club as well,” said Solskjaer.

“We know Jesse’s position is a 10 and we’ve got Bruno [Fernandes] there.

“For me, it was a no-brainer to get Jesse a chance to prove himself and play some football again. He has been really bright for them. He’s finally back to himself.”

Lingard has already hinted that he was frustrated with Solskjaer’s decision to overlook him at the end of last season, another factor that could push him closer to the exit door. 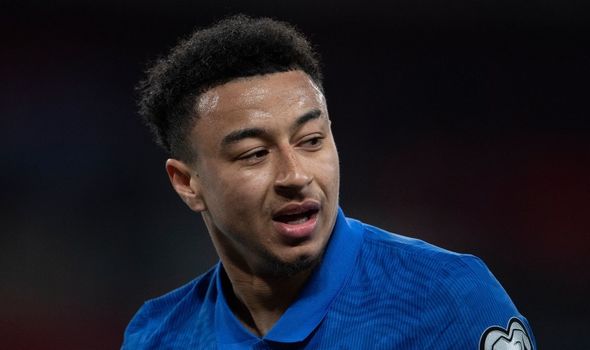 “During the lockdown, I recapped my best moments playing football – the season under Jose [Mourinho] where I scored all of those goals and went to the World Cup and the season when Ole came in and I started well,” Lingard told BT Sport.

“I started getting that fire in my belly and drive again to go and kick on. It would have been easy for me to fall off and take the easy option out.

“But a person like me who’s been through a lot and knows the game, I can’t just give it up like and I’ll always go out with a fight.

“I came back one of the strongest and fittest (in the Man Utd squad) after the lockdown and I didn’t get my chance that I was waiting on. But the whole time I was there and not playing I was doing extra training and keeping on top of my fitness for when the time was right.

“So for me, it’s about working hard and staying dedicated and I went back to basics.”