‘I’m the man to do the job’: Jesse Marsch insists he can turn things around at Leeds… despite watching his side fail to win any of their last five league games

Jesse Marsch insists he is still the right man for the Leeds job despite going five games without a win.

The Whites have picked up just two points from a possible 15 since their shock 3-0 victory over Chelsea in August, slipping to 14th in the process.

But ahead of Sunday’s visit of table-topping Arsenal, manager Marsch said: ‘The support I have internally in this club is better than anywhere I’ve been in my life. 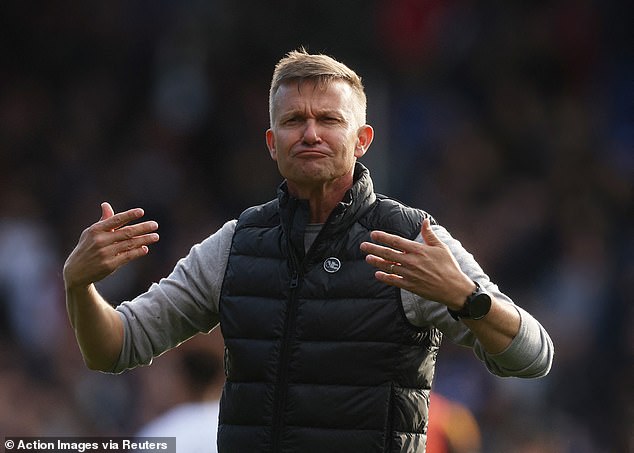 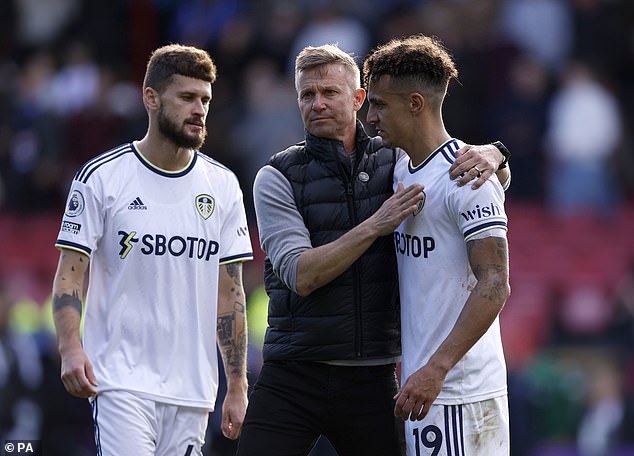 ‘I know when you lose questions arise. That’s normal and I accept that.

‘It’s my responsibility to make sure we lose as little as possible.

‘I feel incredibly supported and it empowers me to do the job I think is necessary to help us win.’

In order for results to start picking up, Marsch is banking on Patrick Bamford returning to full fitness and form. 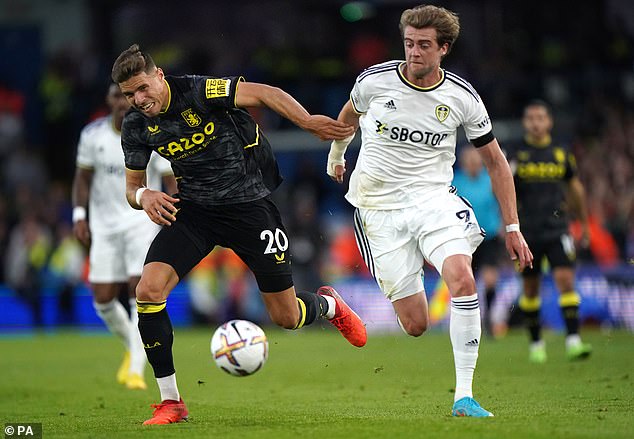 The England striker started just his third game of the season in last week’s 2-1 defeat at Crystal Palace as he continues to recover from the foot injury that ruined his last campaign. Bamford has not scored since December but Marsch added: ‘I think he is getting closer and closer to being 100 per cent, which he knows he hasn’t been in quite some time.

‘He is part of the solution for us, for sure, in terms of finding ways to score more goals.