Leyton Orient have appointed Jobi McAnuff as interim manager and set him the target of making the Sky Bet League Two play-offs.

The O’s have turned to the 39-year-old McAnuff, who has made 166 appearances in two spells at Orient and captained the club to the National League title in the 2018-19 season.

Chairman Nigel Travis told the club website: “Jobi is a natural leader and someone we feel has got what it takes to make a top-class manager.

“As a club we feel that the play-offs are still within reach for this season and we have made that clear to Jobi, who understands and agrees with us that it should remain our focus and target.

“His appointment gives us a degree of continuity but also a fresh approach for the final third of the season.”

McAnuff, whose completion of his UEFA A License has been delayed due to the coronavirus pandemic, will work alongside the club’s existing coaching staff of Danny Senda, Dean Brill and Matt Harrold. 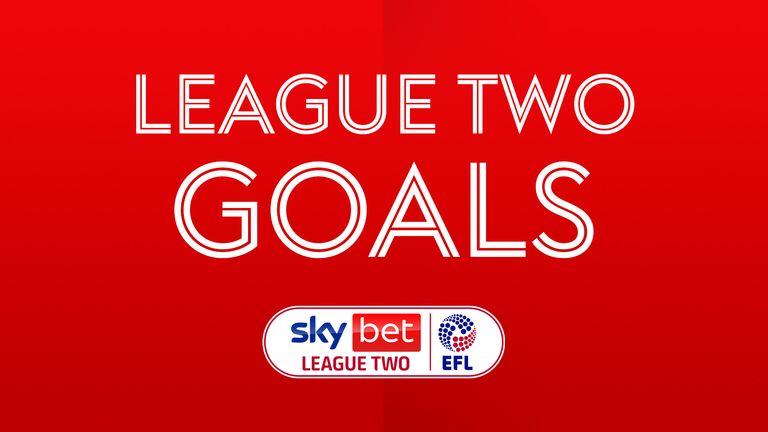 Tranmere kept up the pressure on the top three in League Two following their victory over Leyton Orient.

Paul Lewis scrambled the ball home to put Rovers ahead at the break before goals from Kaiyne Woolery and Kieron Morris extended the advantage, Jamie Turley’s effort for the hosts only worthy of a consolation.

The win was enough to move Tranmere above Morecambe – who lost 1-0 at Mansfield courtesy of Jordan Bowery’s clinical finish four minutes from half-time.