Joe Hart could be reunited with his former England team-mate Wayne Rooney with Derby interested in signing the goalkeeper on a free transfer.

Hart is one of a number of Burnley players set to be out of contract in the summer as the 32-year-old’s miserable spell at Turf Moor comes to an end.

The ‘keeper has made just three cup appearances for Sean Dyche’s side this season and is looking to rejuvenate a spiralling career. 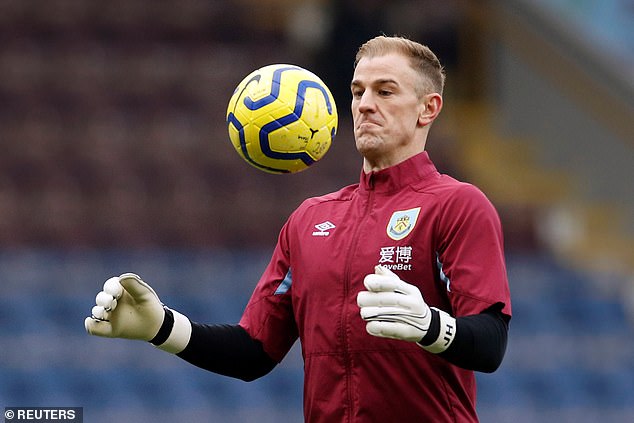 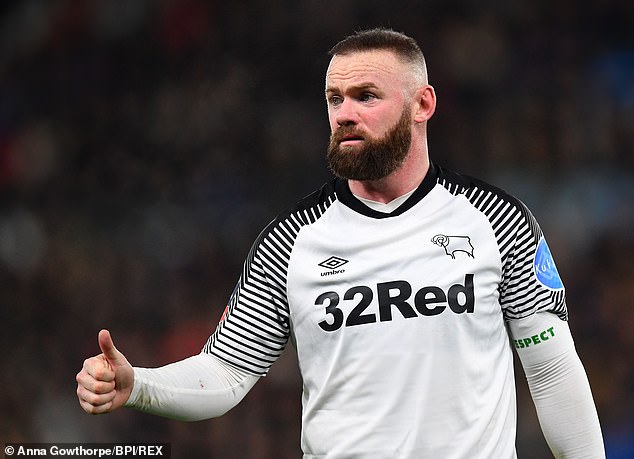 The Rams could be set to offer him a lifeline while Turkish side Besiktas are also thought to be interested, according to The Sun.

The former England No1 left Man City in 2018 and joined the Clarets for a fee of £3.5million after loan spells at Torino and West Ham.

Hart was frozen out of the Etihad when Pep Guardiola took charge in 2016 but won five trophies during his time at the club. 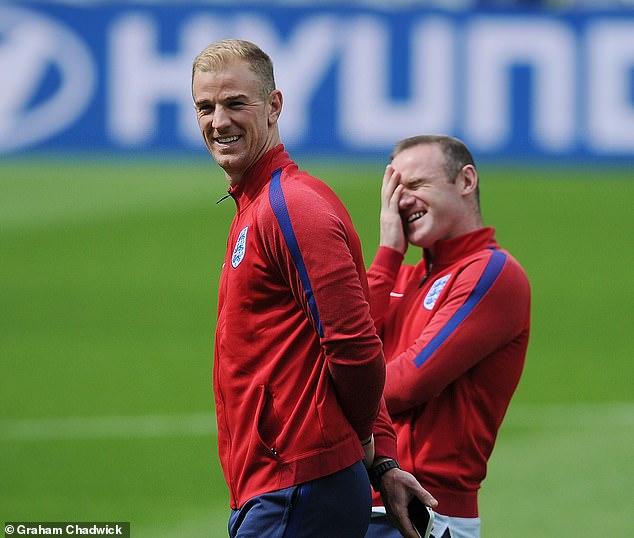 He also lost his England place and missed out on being selected for the 2018 World Cup.

The keeper struggled to breakthrough at Turf Moor with Nick Pope firmly holding on to the No1 spot.

Hart even put himself in the shop window while on pundit duty with the BBC late on in the January transfer window.

Derby may not be able to match Harts’ wages due to budget restrictions while Besiktas are interested because of his reputation in European football.

The Black Eagles have had Liverpool’s Loris Karius on-loan this season but the German has failed to impress.