Joey Barton wants to see supporters return to stadiums as soon as possible – even if it means he may get more stick from the terraces.

The Fleetwood Town boss has always been an outspoken character that has provoked a love-hate relationship with fans throughout his career as both a player and a manager.

However, the 37-year-old says although the lack of supporters at grounds may mean a quieter life for him, he “despises” football without them.

“I can’t watch sport the same and don’t have the same interaction with sport without the fans,” Barton exclusively told Sky Sports.

“The sooner we can get fans back in the stadium, even if they are giving you stick, the better – get them back in because we need that atmosphere. 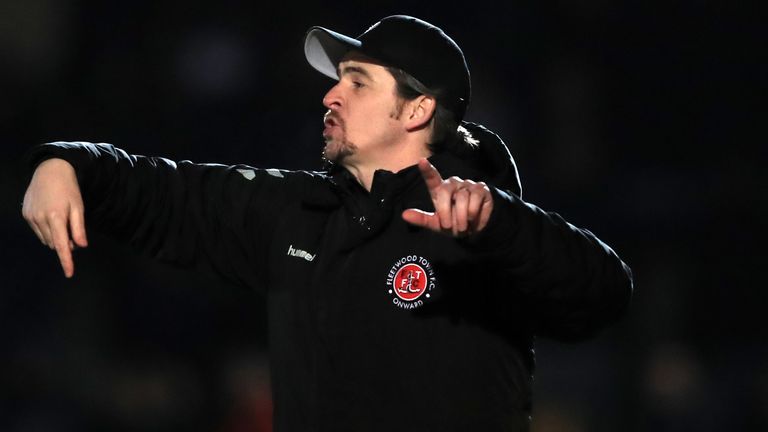 “I despise football without fans and I think everybody to a man now fully appreciates what a fan paying to come into a stadium and support his team is all about.

Mass gatherings at sports grounds have been banned since March as part of social distancing measures brought in to combat coronavirus.

Trial events involving cricket, snooker and horse racing had been scheduled with the intention of seeing a wider re-opening for crowds to return from October onwards.

However, the government was forced to suspend these last Friday for at least a fortnight due to spikes in cases in certain areas of the UK. 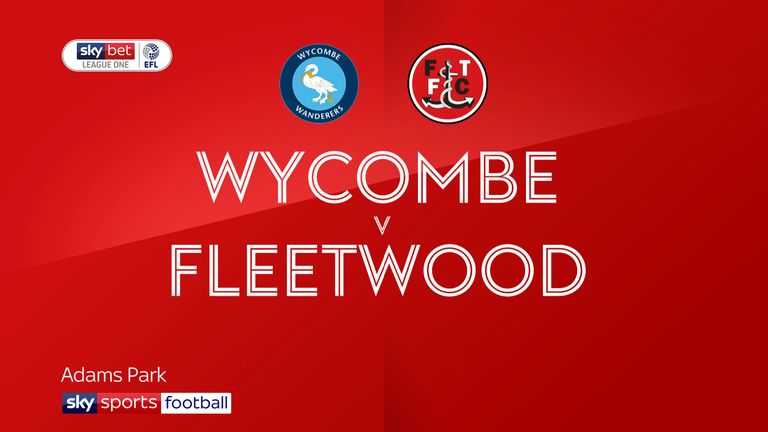 ‘Testing is unpleasant but for greater good’

Although the pandemic curtailed the regular League One and Two seasons, Barton’s Fleetwood still endured a two-legged play-off encounter against Wycombe Wanderers behind-closed-doors.

It also meant vigorous testing for the entire squad and staff ahead of both games with Barton admitting it is an unpleasant experience he would rather do without but appreciates it is for the greater good.

“We’ve been tested quite frequently, at least about five or six times for the play-offs and obviously we’ve come back now and have to be tested, then half-way through pre-season and then just before the league starts.

“It’s not ideal and getting a tube down your nasal passages and then the back of your throat is not nice but you’ve got to do it.

“But it is uncharted territory and you’ve got to put your own grievances to one side for the greater good.