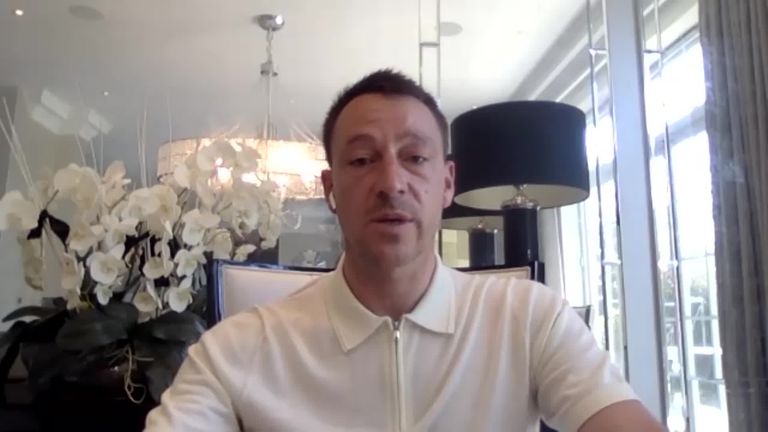 John Terry believes previous domestic seasons should have been spread out to finish closer to the start of a major tournament so England players could be sharper.

Terry, who played at four major tournaments for England, told Sky Sports that he had recommended to the FA during his time as England captain that the season should finish just before the Euros or World Cup so that players wouldn’t need to regain match fitness.

The former Chelsea defender said the squad often played catch-up before a Euros or World Cup, and admitted the suggestion fell on deaf ears. Speaking on a special edition of Off Script with Jamie Carragher and Geoff Shreeves, Terry said: “You’d finish the season, in your peak fitness and best condition, and then we always had two or three weeks off before the tournaments.

“It doesn’t matter how much running you do, how much fitness work you do, when you come back you’re always going to be miles off it from a playing point of view.

“We always used to play catch-up, whichever manager we were under. You go back before the tournament, go back and do some runs, and then you’d end up even more tired, and you’re then not sharp, and nowhere near your peak fitness when the tournament arrives.

“You then need four or five games to get your fitness, which by that time you’re past the group stage and in the quarter-final. 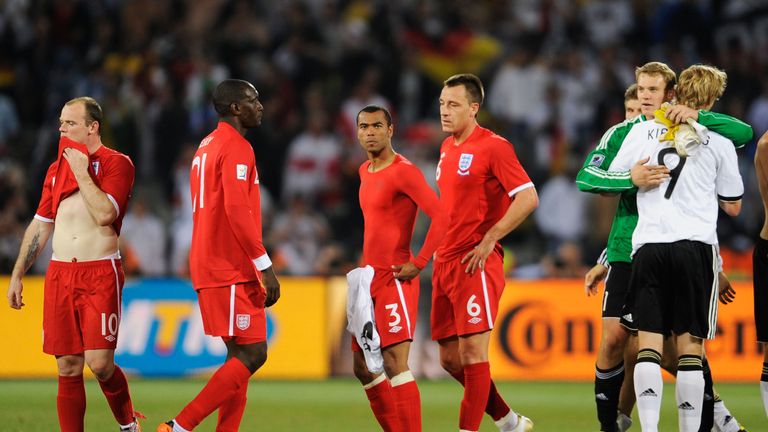 “When I was England captain I said to the FA that we should delay our season and put it back a little bit further, stretch it out slightly. So we would finish the season, and then five days later we’d go to a tournament for our first game in the group.

“Even though it’s the end of the season, so you’ll feel a bit tired, you’ll never actually get the sharpness back [with the break]. For me, just by delaying it, I felt it would have benefitted us more, but nobody listened!

“It’s like when you go back in pre-season. You can do all the running you want in the off season, you go back, you can do laps of the pitch, ball work, sharp work, but in the first game of the season you may say: ‘I’m miles off it here!’ It sometimes takes you four or five games to really find your feet.”

England’s ‘Golden Generation’ failed to reach the last four of a major tournament under Sven-Goran Eriksson, losing at the quarter-final stage at both the 2002 and 2006 World Cups, plus Euro 2004. 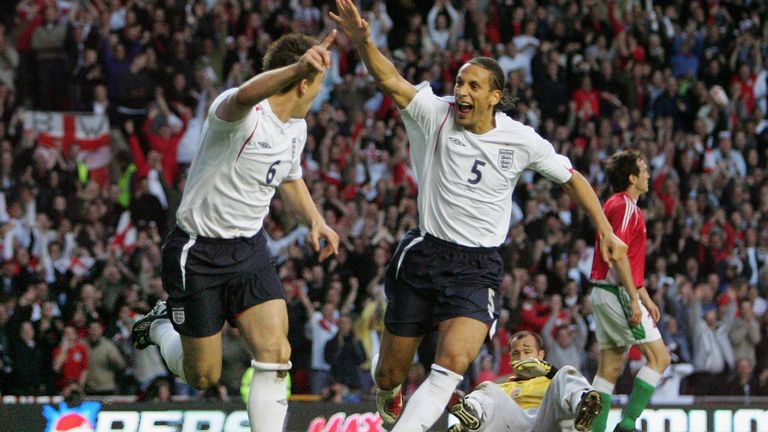 Terry feels that while the Golden Generation may not have prospered in an attacking sense, their defence was often strong.