Aston Villa defender Ezri Konsa is reportedly on the radar of Liverpool and Tottenham Hotspur after his impressive performances for Dean Smith’s side this season. The 23-year-old has been ever present for Villa, helping them keep 10 clean sheets in his 20 Premier League appearances so far this campaign.

A report from the Athletic claims that Konsa’s displays have not only put him on Gareth Southgate’s radar ahead of the Euros but also attracted interest from Liverpool and Spurs.

Konsa has been at Villa since 2019 and has worked closely with Smith, who he also played under at Brentford.

Back in April, Konsa spoke about Smith’s influence on his career and the work he has been doing with Villa’s assistant coach John Terry.

Speaking to talkSPORT, Konsa said: “He’s been a true believer in me from when I joined Brentford. 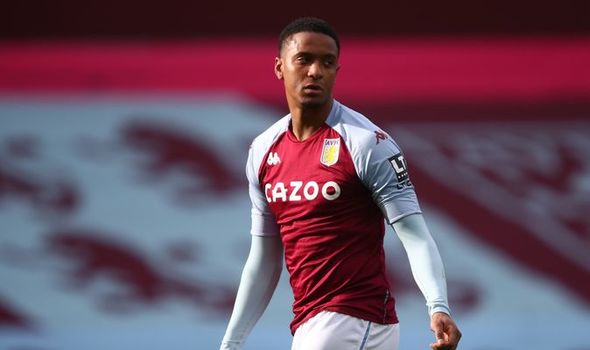 “He’s had that trust in me by playing me week in, week out in the Championship.

“So for me it was a no-brainer when Aston Villa came calling.

“Watching Rio Ferdinand play for Man United and England, his leadership on the pitch, how he played, his confidence, him and John Terry, they were the ones I was looking up to growing up.

“John and I have been doing a lot of one-to-one sessions before training, after match days, watching my clips. 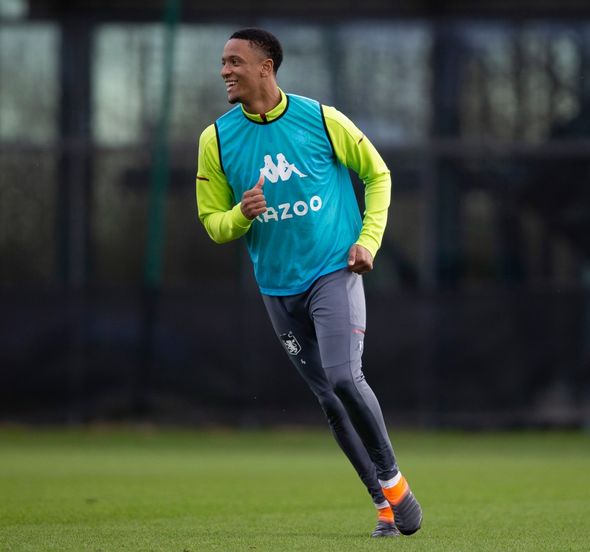 “You know what, after watching my clips with him, his main advice is to train hard, keep your training standards high and it will come back on the pitch.

“So the main thing is training how you play [on a match day].”

Former Liverpool defender Jamie Carragher is a big fan of Konsa and believes the 23-year-old has been a big part of their success this season. 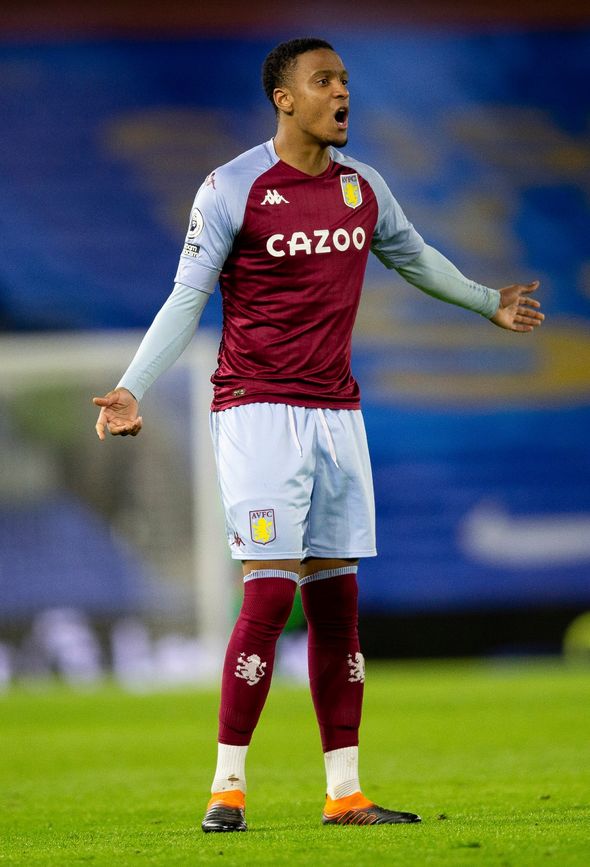 Speaking to Sky Sports, Carragher said: “I really feared for them last season because I thought they were going to go down really.

“When they came back at the end of last season, it was like a completely different team, a different type of organisation and a lot stronger defensively.

“I am a massive fan of Konsa at the back, alongside Mings, he gets a lot of the attention.

“But I think since he has come in, they have looked a lot more solid.”