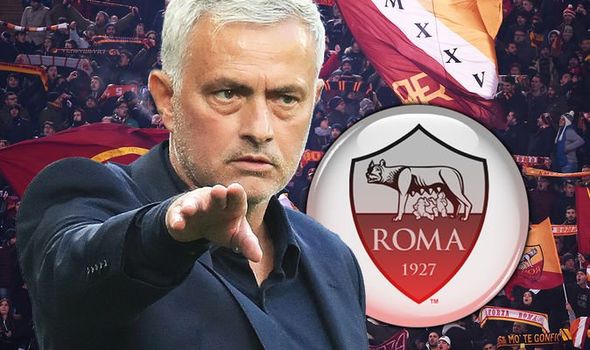 Roma have confirmed the shock appointment of Jose Mourinho just over two weeks on from his departure at Tottenham. The Italian club have issued a statement announcing the news just three hours after confirming that Paulo Fonseca will be leaving his position as manager at the end of the season.

Roma said: “OFFICIAL: The club are delighted to announce an agreement has been reached with Jose Mourinho for him to become our new head coach ahead of the 2021-22 season.”

Mourinho was sacked by Tottenham chief Daniel Levy last month after the 2-2 draw at Everton.

Tottenham wished Mourinho well upon sacking him last month, with Daniel Levy saying: “Jose and his coaching staff have been with us through some of our most challenging times as a club.

“Jose is a true professional who showed enormous resilience during the pandemic.

Tottenham star Heung-min Son claimed on Tuesday that he was ‘sad’ to see Mourinho leave Tottenham without achieving success.