Arsenal midfielder Granit Xhaka is close to joining Jose Mourinho at Roma ahead of being the next senior player to depart the Gunners, according to reports.

The Switzerland international is expected to be the latest of a few senior players who depart the Emirates Stadium this summer as boss Mikel Arteta revamps his squad.

Defender David Luiz has already announced that he will leave the club when his contract expires at the end of the month following talks with Arteta over his future.

The 34-year-old spent two years with Arsenal after joining from Premier League rivals Chelsea in 2019.

Long-serving right-back Hector Bellerin has also been linked with a departure. The 26-year-old could end his 10-year association with the north Londoners and has interest from his native Spain.

JUST IN: Arsenal, Chelsea and Tottenham all involved in AC Milan transfer chase 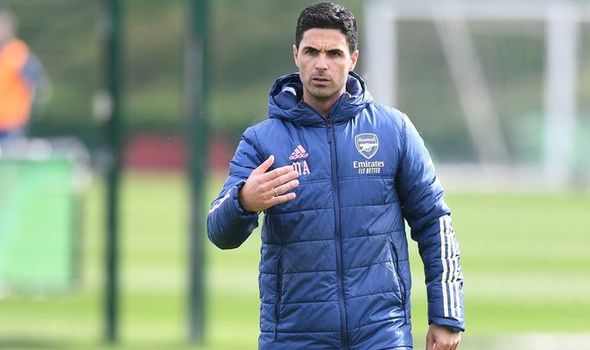 Goalkeeper Bernd Leno and midfielder Willian have also been rumoured to be nearing the exit.

Xhaka could be next to depart, though, despite turning around his fortunes at Arsenal.

The 28-year-old sarcastically applauded as he was jeered off the pitch by supporters while being substituted during a 2-2 draw with Crystal Palace in October 2019.

Then-boss Unai Emery stripped him of the captaincy.

Xhaka has played 71 times since Arteta’s appointment two months later and has become a favourite of large sections of Arsenal supporters.

However, Football.London claim that he is close to joining new Roma boss Mourinho in Italy.

The former Tottenham head coach will take over at the Serie A side and plans to take Xhaka with him.

It will help raise funds for a busy summer for Arsenal and Arteta. 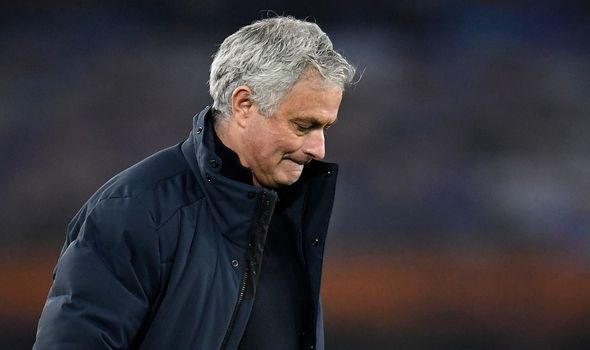 The Spaniard has already urged the Arsenal board to deliver an expensive transfer window following a disappointing campaign.

A failure to secure European qualification for the first time in over a quarter of a century was particularly damning. So too was the FA Cup fourth round exit against Southampton.

Eventual champions Villarreal knocked them out of the Europa League thanks to a 2-1 aggregate win.

“There were already a lot of changes in December, something that has not been done in years, but it tells us where we were.

“Time is catching up right now. It’s a trend. It’s [been] years now that this has been happening.

“If the distance and the margins with the rest become too big, then it’s almost impossible to do it.

“We are still on time, and we have put some very strong pillars and foundations in the last few months to do what we have to do.

“We know what has been going on inside here for the last 18 months. We know. We only know – the ones that are here. How we have built that is incredible.”
Source: Read Full Article