Manchester United star Juan Mata has admitted he would love the club to sign Borussia Dortmund winger Jadon Sancho in the summer transfer window. The 20-year-old is one of the club’s main transfer targets as boss Ole Gunnar Solskjaer looks to strengthen his attacking options in the summer.

Sancho is having another sublime season for the German club and so far this campaign he has scored 17 goals and has provided 19 assists in just 35 appearances in all competitions.

Mata praised the youngster as he insisted Sancho is not only a “great player” but is also having a “fantastic season” at Dortmund.

The 31-year-old made the comments during an Instagram Live session on Thursday. 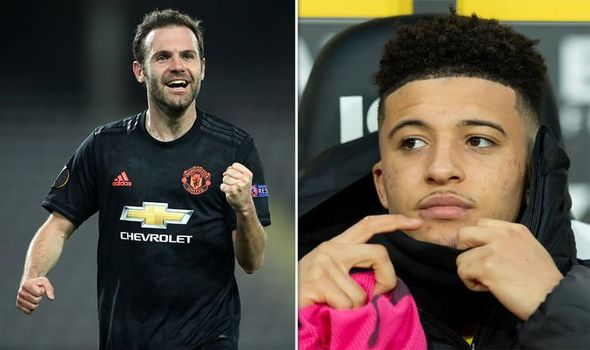 However, before Hummels was brought into the conversation Mata responded to one fan who asked him about United signing Sancho.

“We all know he’s a great player. He’s having a fantastic season at Dortmund.

“But it’s not my responsibility to speak about those things.

“I like him as a player but I cannot reply to that.”

Not long after Mata had answered the question, Hummels was invited into the session.

And the German was quick to make it known he was already watching and had heard what Mata had to say about his team-mate.

“I was listening to you talking about Sancho!” Hummels said as both players burst into laughter. 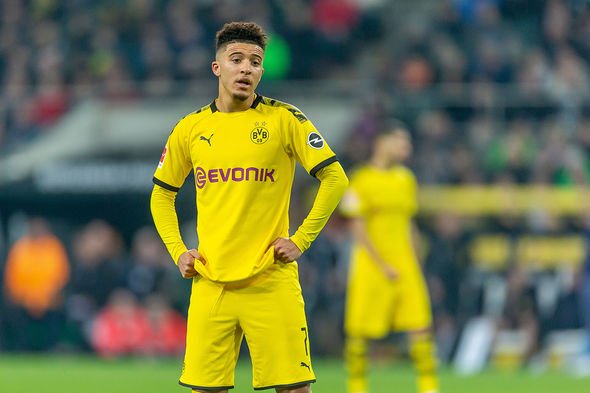 Sancho has quickly developed into a world-class player at Dortmund since he left Manchester City to join the Bundesliga club for around £8million in 2017.

And his performances have not gone unnoticed as, United are not alone in keeping tabs on the England international, with Chelsea and Liverpool also interested.

Although there has been much speculation about Sancho returning to England in the summer Dortmund are still in a strong negotiating position.

Sancho’s current contract keeps him at the club until 2022 and Dortmund are reportedly seeking a fee of around £120m for the talented youngster.