‘Winning it is too far’: Germany legend Jurgen Klinsmann believes that Hansi Flick’s side won’t win the World Cup but feels that they can reach the semi-finals after coming from behind to get a point against Spain

Germany legend Jurgen Klinsmann feels that Hansi Flick’s side will not win the World Cup in Qatar.

After a shock defeat to Japan in their opening game, Germany responded by securing a point against Spain in a 1-1 draw, with substitute Niclas Fullkrug scoring the equaliser. 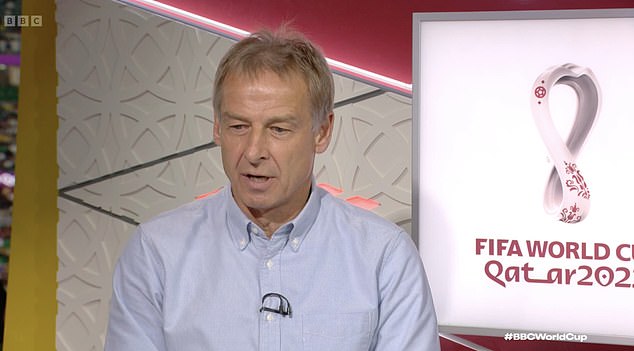 Despite the spirit shown by Germany, Klinmsann feels that they won’t be able to win the tournament and instead predicted that they will reach the semi-finals.

Asked about Germany’s chances of glory, Klinsmann, speaking on BBC Sport, said: ‘It is difficult. It is a group that is now growing that will hopefully make it to the semi-finals, that would be huge. Winning it is too far I think.’ 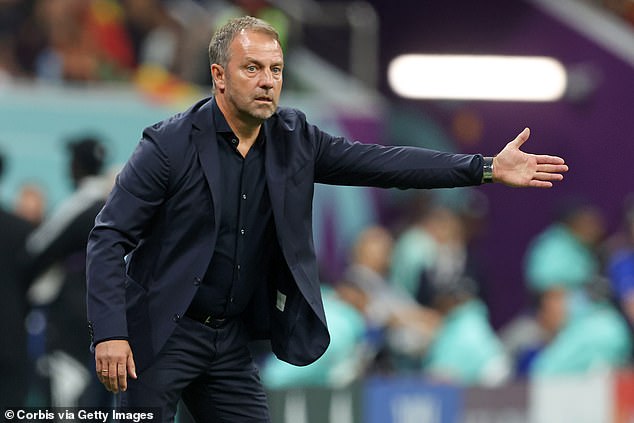 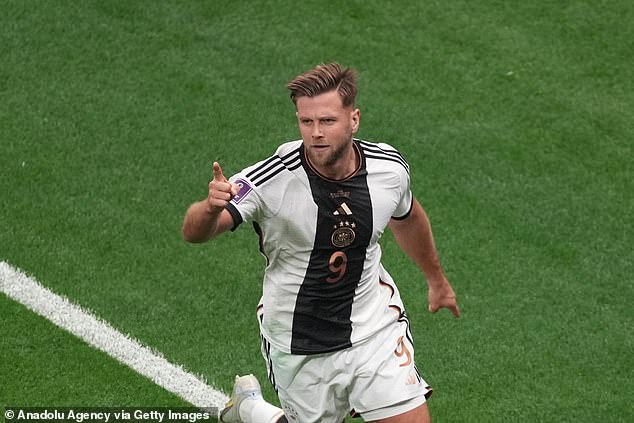 Klinsmann admitted that Germany’s lack of clean sheets in recent games is also an issue.

He said: ‘It’s a concern for Germany. It’s a group of players who are growing. We haven’t found the ideal back four yet. The full-backs are not kind of sealed yet. In 2014 when they won in Brazil they played four centre-backs. We might end up in this tournament with four centre-backs as well.’

After winning the tournament in 2014, Germany were knocked out in the group stages at the 2018 World Cup and they will be determined to avoid suffering the same fate this time around.