Juventus 3-1 Genoa: Andrea Pirlo’s side cruise to victory to keep alive their faint hopes of making it 10 successive Serie A titles this season

Juventus eased to a 3-1 victory over Genoa on Sunday to keep alive their faint hopes of making it 10 successive Serie A titles this season.

The champions raced into a comfortable lead inside 22 minutes thanks to goals from Dejan Kulusevski and Alvaro Morata, the Spanish striker converting after Cristiano Ronaldo had hit the post.

Juventus have not been convincing recently, however, and let the visitors back into the match four minutes after the break with Gianluca Scamacca finding the net. 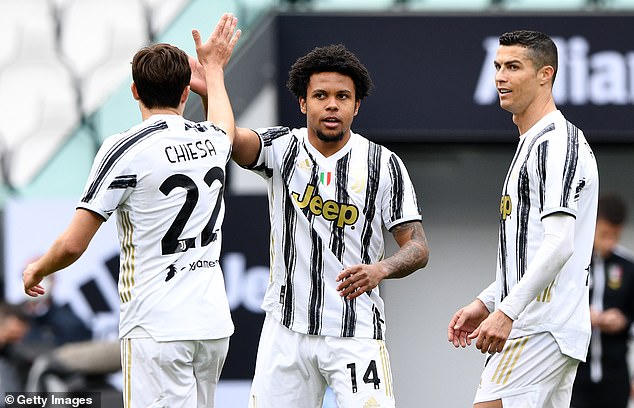 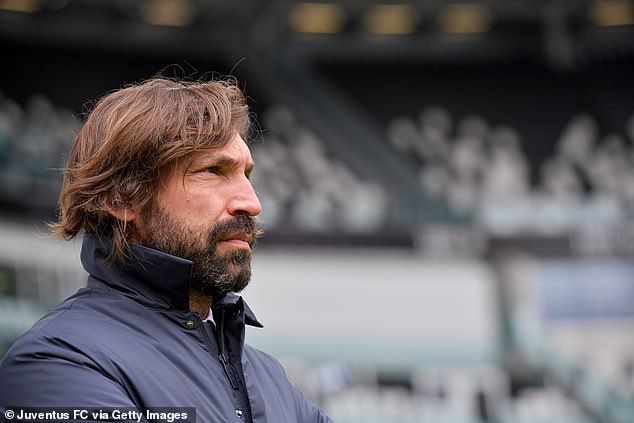 Genoa had chances to level but Weston McKennie stepped off the bench to make sure of the victory 20 minutes from time as third-placed Juventus moved on to 62 points after 30 matches, one behind AC Milan and 12 adrift of leaders Inter Milan.

Napoli climbed to fourth in the standings thanks to a 2-0 win at Sampdoria while Sergej Milinkovic-Savic’s stoppage-time goal earned sixth-placed Lazio a 1-0 victory at Hellas Verona.

AS Roma host Bologna and fifth-placed Atalanta travel to Fiorentina later on Sunday. 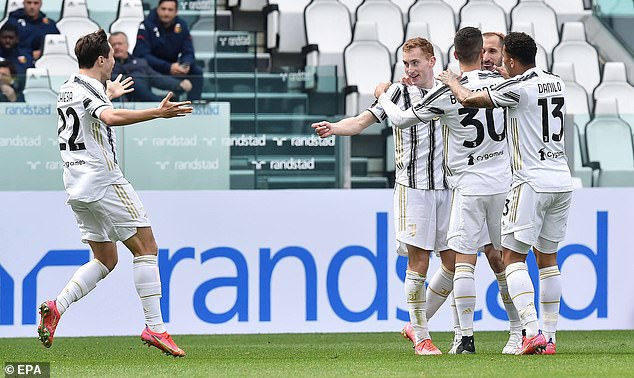 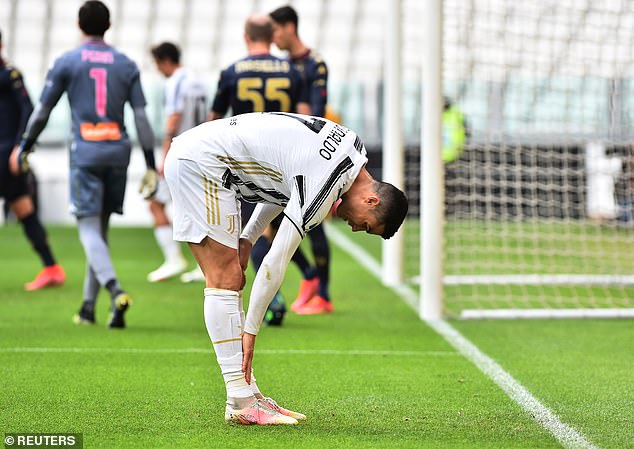 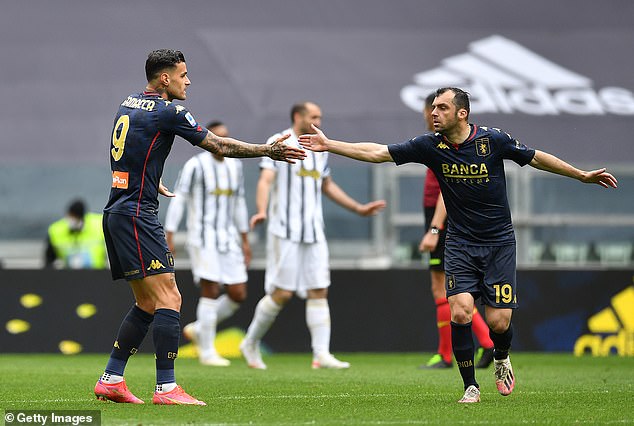 Genoa did, however, get on the scoresheet thanks to Gianluca Scamacca’s goal

With Inter winning earlier on Sunday, and Milan beating Parma on Saturday, it was important Juve kept pace at the top of the table, with only domestic honours to fight for.

They appeared on course for an easy win after Kulusevski scored his first goal since the end of January before Morata added a second to put Juve in control.

Scamacca could have levelled before the break but was not to be denied early in the second period and Marko Pjaca wasted a glorious chance to restore parity moments later.

But McKennie, making his return to the side after being fined by the club for breaking COVID-19 protocols, raced clear to seal the win.