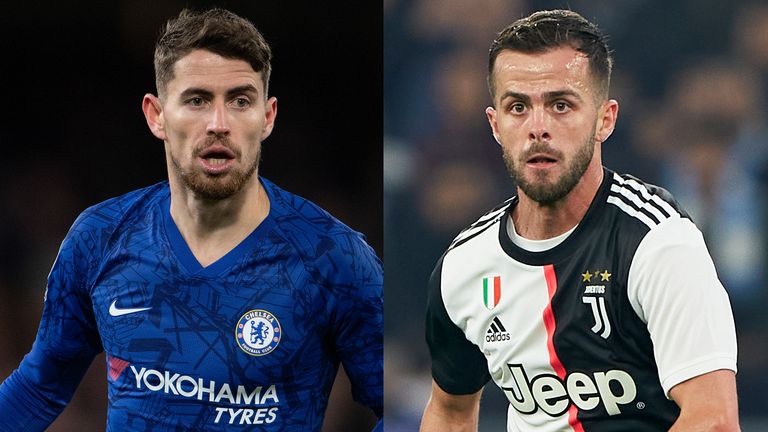 Juventus manager Maurizio Sarri is keen to work with Jorginho again having moved with the Italy midfielder to Chelsea from Napoli in the summer of 2018.

Sarri was sacked by Chelsea after only one season in charge at Stamford Bridge despite securing Champions League qualification via a third-place finish in the Premier League and winning the Europa League.

Jorginho endured a difficult first campaign in England, but has since flourished under the management of Frank Lampard, contributing seven goals from a deep-lying midfield role. The 28-year-old, who cost Chelsea an initial £50m, has three years remaining on his current contract.

Juventus are exploring their options ahead of the next transfer window and are aware that the current coronavirus pandemic will have an effect on what they can spend.

They are willing to include Pjanic in a deal that would see Jorginho arrive in Turin.