Ryan Mason says Tottenham do not even know whether Harry Kane will be fit to train on Saturday, let alone feature in Sunday’s Carabao Cup final against Manchester City.

Kane did not train with his team-mates on Friday ahead of their Wembley Stadium showdown, with the club looking to secure their first trophy since 2008.

The England striker missed Tottenham’s 2-1 win against Southampton on Wednesday after suffering an ankle injury in the club’s 2-2 draw with Everton last week. 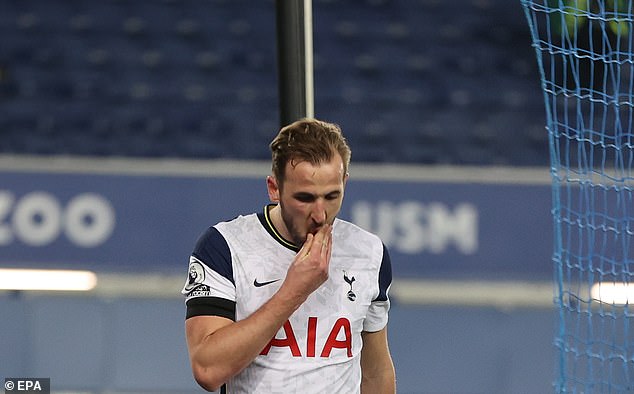 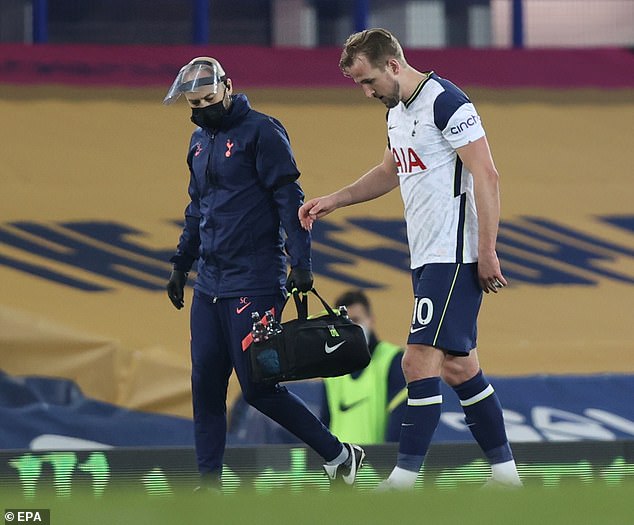 Speaking on Friday afternoon, interim manager Mason said: ‘We’re not sure yet. He didn’t train with the team today but we’ll have more of an idea tomorrow to see if we can get him back on the pitch. It’s a case of taking it hour by hour now. The days are running out.

‘It’s see how he feels in the next four hours, next six hours. I can’t really answer that question until tomorrow. No one is really sure.’

Tottenham will do all they can to get Kane on the pitch on Sunday, but they will not pressure him into playing. It will be a ‘combined effort’, Mason says.

‘How does the player feel?’ Mason said. ‘What’s the advice? What are the chances of something happening? Harry is a mature man, a mature professional footballer. He’s had to deal with certain situations and we’ll speak to him, with no pressure: how do you feel? What are you feeling?’ 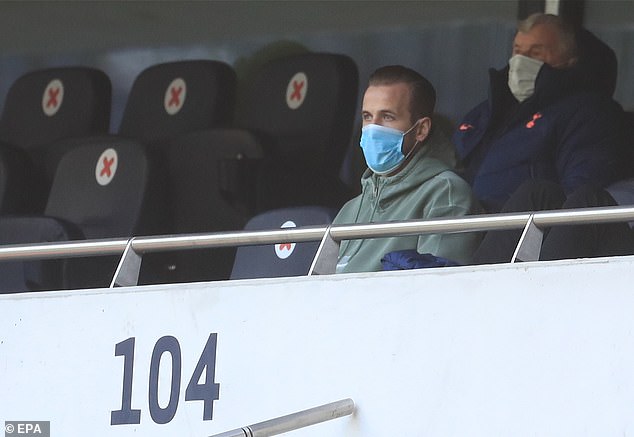 On the final, where he will go up against Pep Guardiola, Mason added: ‘This isn’t about me. This is about the football club, Tottenham Hotspur being involved in these big matches.

‘My mind, my focus is fully on the match. Maybe once the season is done and I can rest and get some time to think, then I can look back and be very proud.

‘This isn’t about me or my ego in going up against Pep. This is Tottenham versus Manchester City. We’ll be doing all we can to get the better of them. They’ll be doing the same. It’s one of those one-off games. Anything can happen. We’ll go there believing, with confidence, and hopefully it can go our way on Sunday.’ 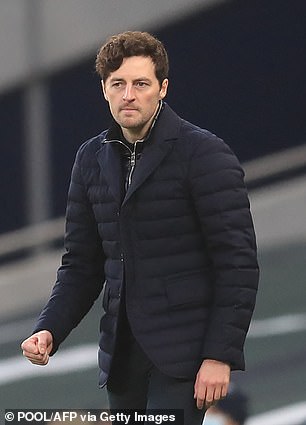 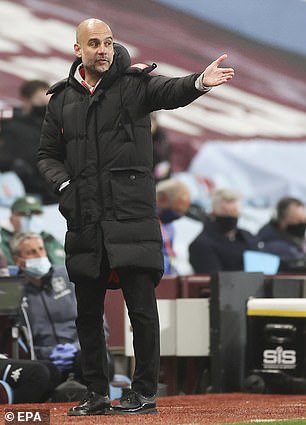