N’Golo Kante will be fit to return for Chelsea’s Premier League clash with Burnley on Sunday.

The France midfielder has shaken off his latest hamstring concern, and could feature for the first time under new manager Thomas Tuchel in what would be a huge boost.

German coach Tuchel could rotate his personnel from Wednesday’s goalless draw with Wolves, but is likely to reprise the 3-4-2-1 formation and work Kante into his plans. 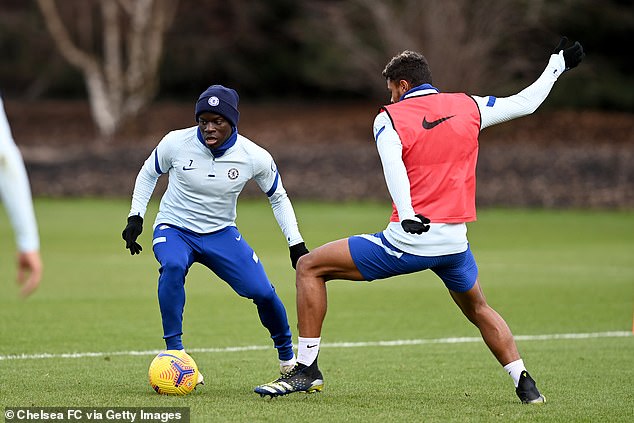 News of Kante’s return will be music to the ears of former PSG and Borussia Dortmund coach Tuchel, who recently revealed he has been waiting ‘many years’ to have the chance to manage Kante.

Speaking ahead of his first match against Wolves, Tuchel said: ‘The funny thing is when you join a team in the middle of the season, I already know the likes of Kai [Havertz], Timo [Werner], Toni [Rudiger].

‘I wanted many years to have N’Golo Kante in my team and now I have him here, also Olivier Giroud, we have a clear picture. 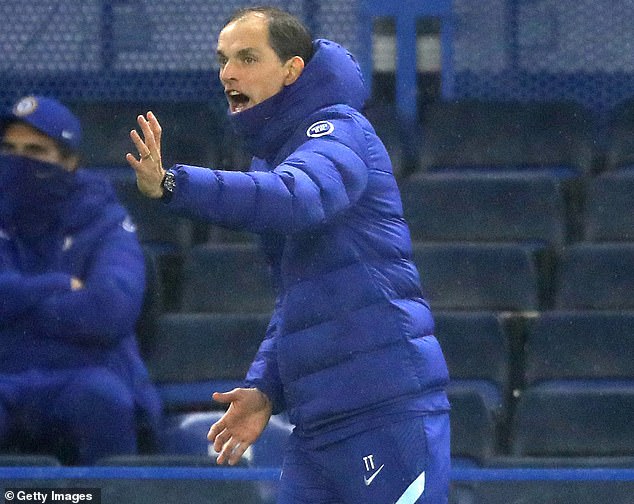 ‘I have been following the Premier League for many years both in Dortmund and in Paris so I have a clear picture of what the guys are capable of. To find a guy like [Cesar] Azpilicueta in your office is simply amazing because in the end I am also a fan of football.’

Victory over the Clarets would see Chelsea jump up to 33 points, level with london rivals Tottenham following their midweek defeat to Liverpool.

Sean Dyche must check on Ashley Barnes, Charlie Taylor and Josh Brownhill ahead of the trip south, as his Burnley side look to continue a recent purple patch of form.

Barnes and Taylor both sat out Wednesday’s come-from-behind win over Villa, while Brownhill was withdrawn at half-time after picking up a knock. 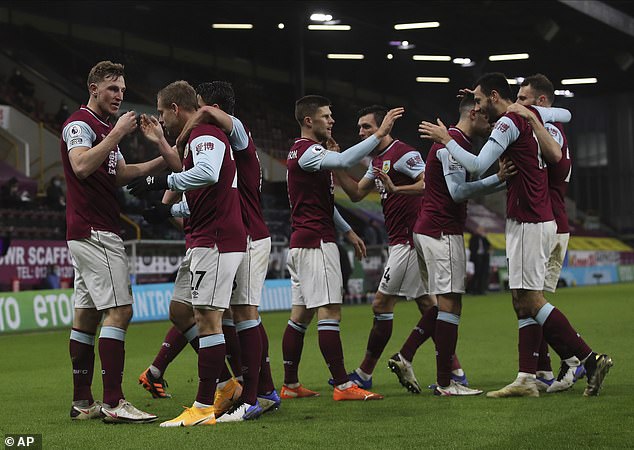 Burnley are high on confidence after winning their last two, including victory over Liverpool

All three have been involved with training but Dyche indicated he was reluctant to take risks having only recently got his squad close to full fitness after injury problems earlier in the season.

Confidence is flowing through the Burnley ranks following a recent shock away victory against reigning champions Liverpool, before then going on to beat Aston Villa.