‘It’s a different player now to the one Arsene Wenger was managing’: Mesut Ozil has entered his comfort zone and stand-off ‘cannot go on forever’ says Arsenal legend Martin Keown

The Gunners legend has this week addressed the sensitive topic of Arsenal’s castaway play-maker, who is the highest earner at the club but cannot even get a place on the subs bench.

Speaking to Talksport, Keown outlined how Ozil changed after penning the deal to become Arsenal’s highest earner of all time, while insisting former manager Wenger valued all the things he brought to the table. 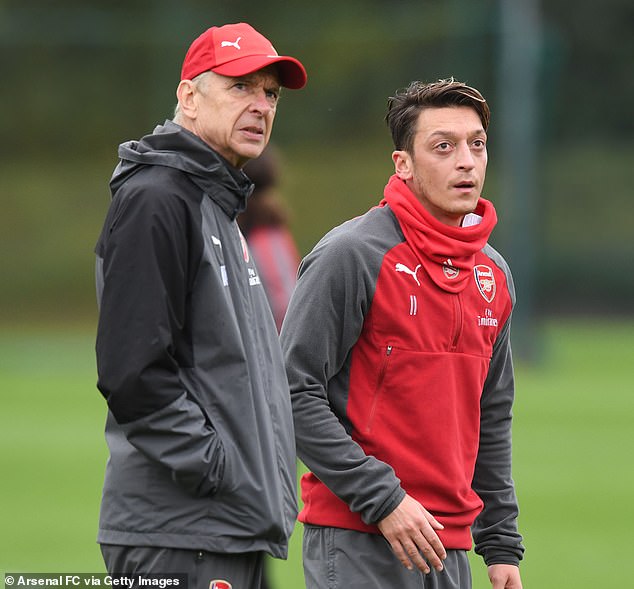 ‘Looking back at the Wenger years he signed his contract in the last six months of Arsene Wenger’s tenure and I don’t believe it’s the same Ozil now that he was managing at that point,’ said Keown.

‘And maybe the player has gone into the comfort zone a little bit after signing that contract because whether he likes it or not his figures and statistics – I know he’s not playing – but are nowhere near the player he was. 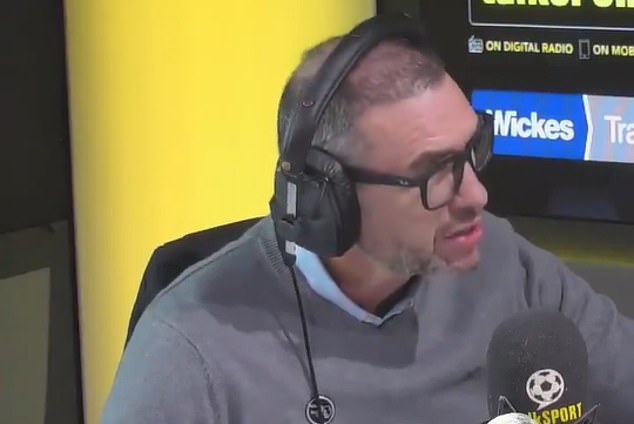 Keown still sees some qualities in Ozil which Arsenal could benefit from, though admits the World Cup winner doesn’t pull his weight enough on the pitch to offer what Arsenal need in the new era under Arteta.

‘This man [Ozil] was a great visionary in terms of his passing, his trying to get people in with his assists, he sees passes that people just don’t even think of and that’s just ebbed away,’ Keown added.

‘He doesn’t work hard enough when they’re out of possession and Arteta has now come in and gone back to the old culture of wanting players to do both sides of the game – defend when you haven’t got it and then artistry when you have. 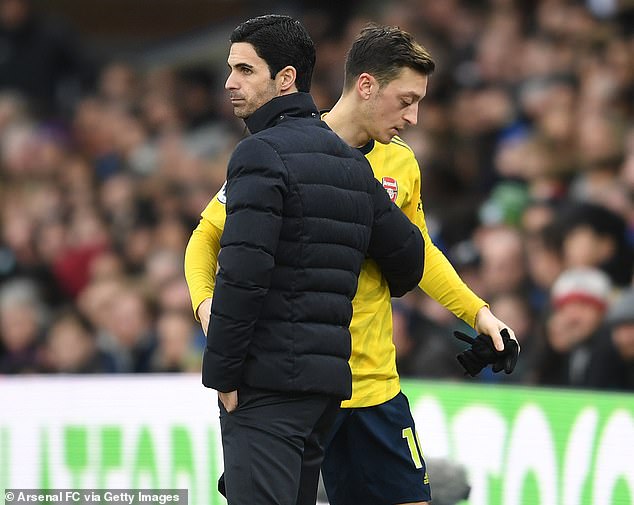 ‘You can’t get it back, we’re a long time finished and those years just float away. You’ve got to be on the pitch and enjoying yourself and that’s the bit I can’t quite understand, that he doesn’t seem anxious to get back out there and play.

‘But it’s going to come to a head at the end of this season of course, it can’t go on forever.’