Former Arsenal defender Martin Keown says Danny Ings would be the perfect replacement for Pierre-Emerick Aubameyang if he leaves the Emirates this summer.

Aubameyang has just one more year left on his contract and has been non-committal over his future at the Emirates beyond the end of the season.

The striker will sit down with the Gunners to discuss a deal in the coming weeks but Keown says the club must start to weigh up alternatives – with Ings top of his wishlist. 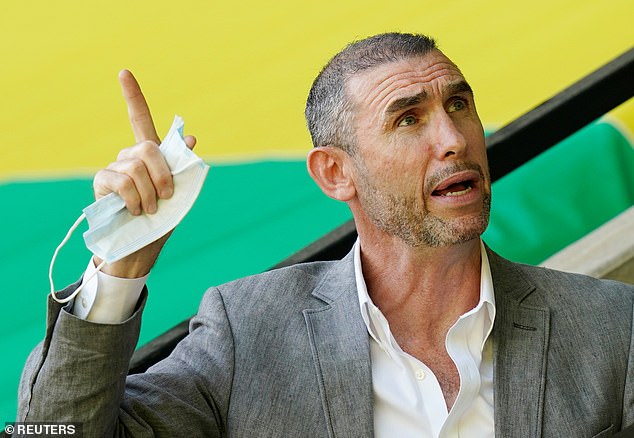 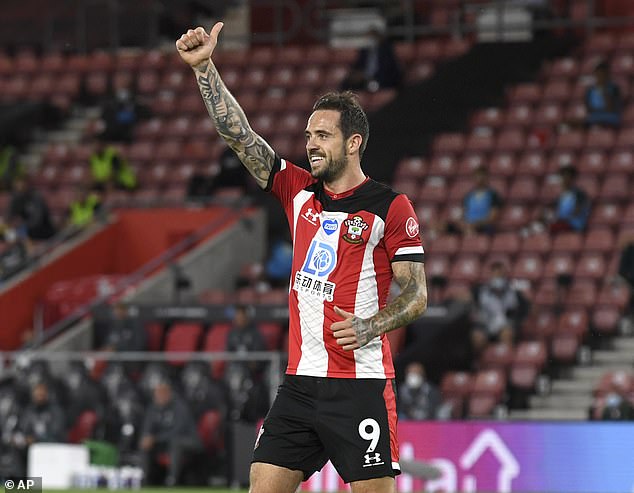 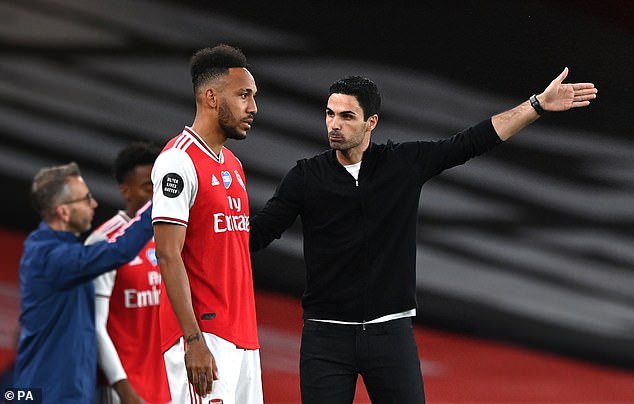 He told Talksport: ‘If Aubameyang left would Arsenal be an option? When you’ve got 20 goals to your name then everybody is interested in you, especially if suddenly you need a striker.’

Ings has enjoyed the best goalscoring season of his career, scoring 20 goals in 36 Premier League appearances, making him the division’s second top scorer behind Jamie Vardy.

His goals have helped to fire Southampton up to 12 place after a torrid start to the season and Keown hailed his efforts and relationship with manager Ralph Hassenhuttl. 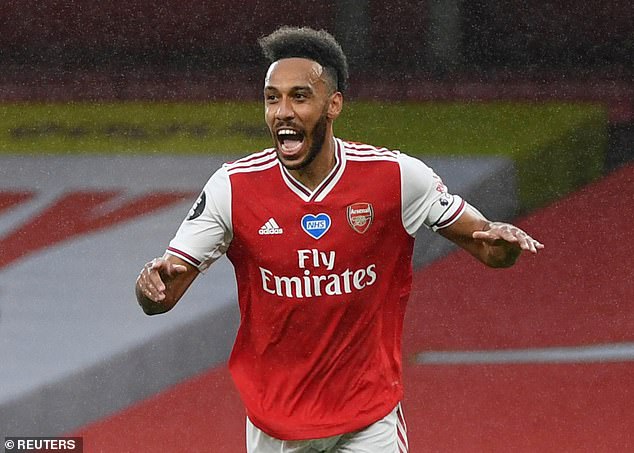 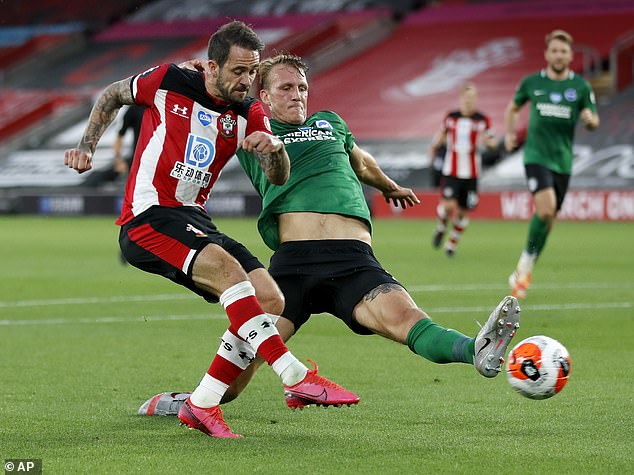 He added: ‘Danny Ings has been outstanding. He presses really well, he’s hard-working, Southampton are lucky to have him.

‘I think while Ralph Hasenhuttl is there they’ll keep him, because the two together are a little bit special. Ings is rewarding Southampton for the way they stood by him and gave him another chance and now he can’t stop scoring.

‘He could slot in anywhere, there would be a lot of clubs that would be interested in this fella if he became available. He’s doing it now at the highest level.’

The 27-year-old started his career at Bournemouth but rose to prominence in a four-year spell at Burnley, which earned him a dream move to Liverpool in 2015.

However, his time at Anfield was blighted by two serious knee injuries before leaving the club for Southampton in 2019, where he has kick-started his career.