Kevin de Bruyne should snub a move away from Manchester City this summer, because the Champions League is not the only competition he should be trying to win during his career. That’s the opinion of former Chelsea player Craig Burley.

De Bruyne stunned City fans over the weekend as he admitted he could leave the club this summer.

The Belgian, 29 in June, conceded that he could look for a move away from the Etihad depending on what happens with the club’s European ban.

City are currently banned from the Champions League for the next two years after breaching Financial Fair Play rules.

And De Bruyne clearly doesn’t want to hang around at the club without the prospect of winning the competition, which he is yet to do during his career. 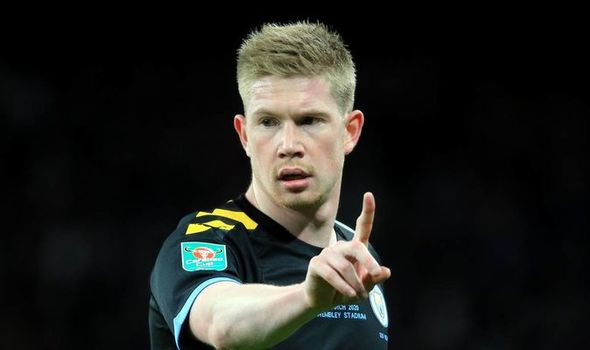 He admitted that if the club is banned for two years, that would be a major factor when deciding on his future.

The playmaker insisted: “It’s a challenge to be the best and to win. That’s something I need to keep doing in my career.”

City have appealed the ban to the Court of Arbitration for Sport, but no final decision is expected yet.

However, Burley insisted on ESPN FC that if the ban is upheld, it wouldn’t be the worst thing in the world.

Great Big Lockdown Survey: Tell us what life’s like for you by answering THESE questions

Create your own survey at doopoll.co

The former Blues player claimed De Bruyne should focus on other competitions like the European Championships, the World Cup and the Premier League.

“It might mean an exit at City if they allow it to be an exit,” Burley said.

“He’s on a long-term big-money contract, and rightly so.

“It may be laughable to throw the word loyalty out there, becuase there’s no loyalty in sports nowadays. 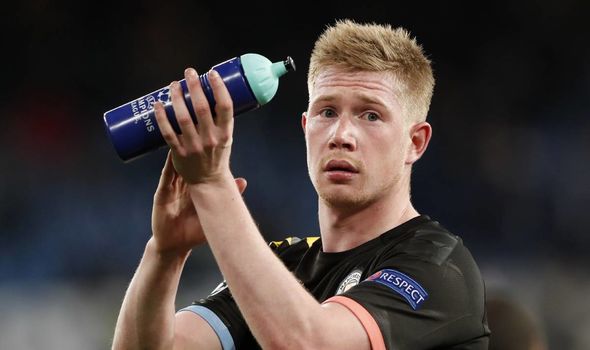 “It’s understandable players may be concerned about the situation, but there are other things out there for him to win [aside from Champions League].

“They’ve been toppled domestically by Liverpool, there’s cup competitions in England, there’s the Euros for Belgium next year and World Cup in 2022.

“The Champions League is important, but it’s not the be-all and end-all.”