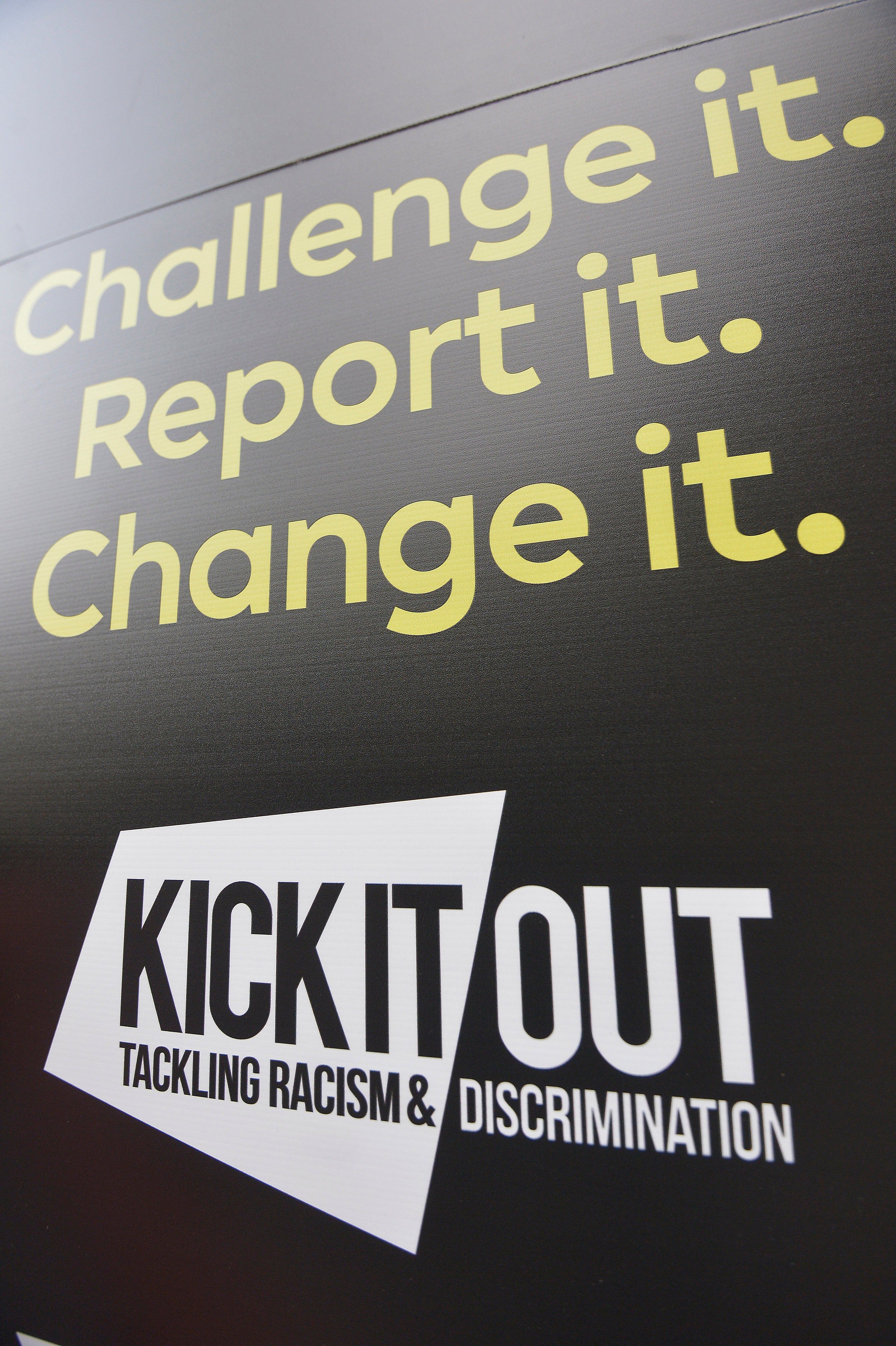 The move is a further sign of Sky’s commitment to tackling racism, having recently partnered with the organisation for the #takeastand campaign that was launched during England’s Nations League match against Belgium in October. The broadcaster has also carried anti-racism messaging on its 24/7 news channel since the summer.

Many have asked this year how racism can be combatted, particularly on social media where discriminatory messages from anonymous accounts are a regular occurrence for Premier League footballers. Former professional footballer and current Sky Sports pundit Clinton Morrison believes the answer lies in educating people from a younger age at grassroots level, with a belief that the new agreement will only increase the positive results from such initiatives.

“Kick It Out have been brilliant for years, getting this investment will only help the players. It’s superb to team up together,” Morrison said.

“Social media is massive, fans within the ground as well. How do you deal with racism in the terraces? It can help with grassroots education, going into schools and teaching what is right and wrong. When I was growing up it was different, we used to accept things that we now know need changing.

“We are taking baby steps, it will take time. It might be for my kids, or grandkids, but things like this are positive. Sky has a huge platform and everyone is pushing for the right direction. This partnership will help make change. I can only give huge credit to Sky.”