‘I didn’t mean it like that’: Jurgen Klopp insists he was being ‘ironic’ when he called the African Cup of Nations a ‘little tournament’ after angry reporter demanded apology from Liverpool boss in awkward post-match press conference exchange

Jurgen Klopp insisted his comments were taken out of context after he was embroiled in a fiery exchange with an angry reporter on Wednesday night.

The Liverpool manager, following his side’s 2-0 win against Porto, was called up on what he said on Saturday when he described the African Cup of Nations a ‘little tournament’ while talking about international breaks.

Yet on Wednesday a journalist, speaking via video link to Klopp, demanded an apology and believed Klopp would never say a ‘little tournament in Europe’ – yet the German moved to defend his comments as he referred to losing the likes of Mohamed Salah and Sadio Mane to the event starting in January. 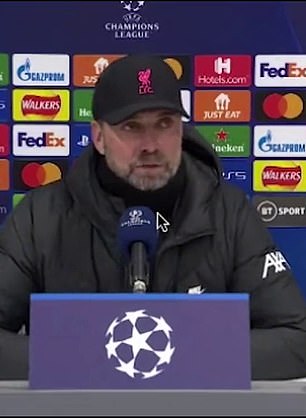 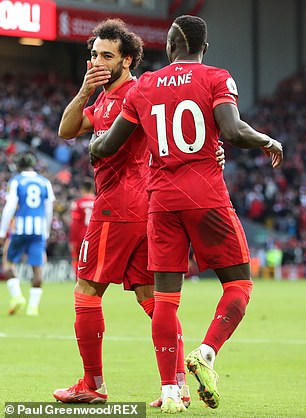 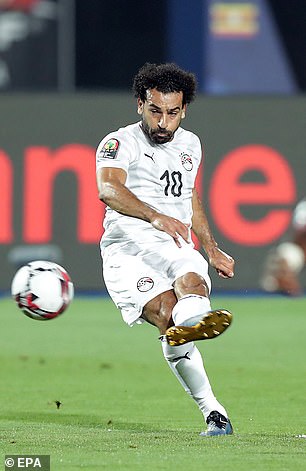 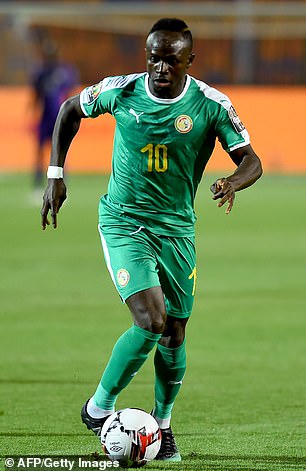 In full, the reporter firstly asked: ‘Hi Jurgen, during your last pre-match presser, you deliberately called the Africa Cup of Nations a “little tournament”.

The journalist then rebuked: ‘That was what you said, I listened to the presser and you said the continent in Africa [is little], that is what you said.’

Klopp then defended his comments: ‘I didn’t mean it like that, come on. So I was not even close to it being the idea in my mind that I want to talk about the African Cup of Nations as a “little tournament” or the continent of Africa as a little continent, not at all. 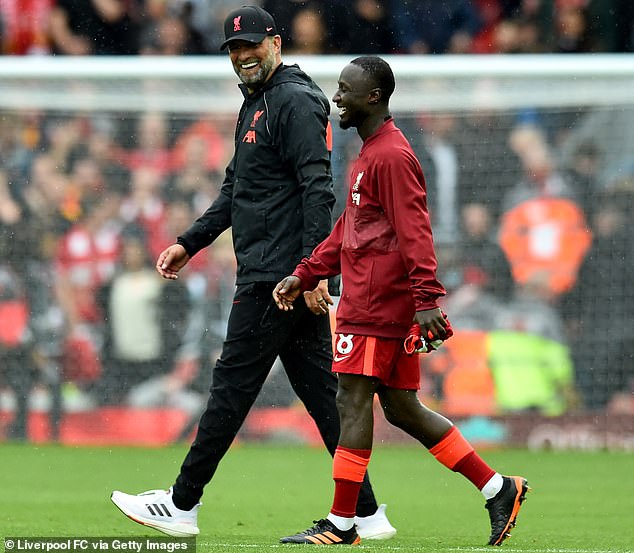 Guinea’s Naby Keita, dependent on his injury, is set to also be unavailable to Reds boss Klopp

‘What I meant was, if you watch the whole press conference then you might have understood it the right way if you wanted to, because I said there are no international breaks until March now.

Klopp concluded: ‘I am not a native speaker but if you want to understand me wrong, you can do that all the time. 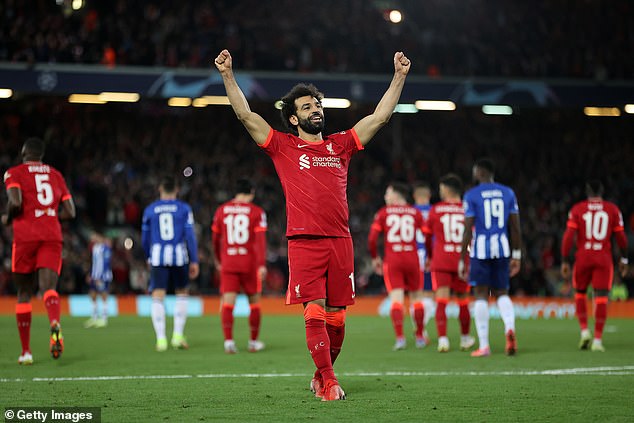 ‘I know that I would never think like this. I don’t understand why you thought this to be honest, but that’s really not OK as I would never do that. But that is it now.

‘It was not my intention but you made something [more] of it, so that is not so cool to be 100 per cent honest.’

The African Cup of Nations will be held in Cameroon and kicks off on January 9, with the final to be held on February 6, and Klopp is set to lose Salah, Mane and Naby Keita to international duty.