‘We can’t let them go if they have to quarantine in a hotel… we pay, so we’re first priority’: Jurgen Klopp reveals Liverpool will REFUSE to let his stars play for red-list nations in a new club v country row

Jurgen Klopp says Liverpool will refuse to release any of their players for international duty later this month if they have to quarantine for 10 days on their return to the UK.

Liverpool have the Brazil internationals Alisson Becker, Fabinho and Roberto Firmino in their squad as well as Portugal’s Diogo Jota.

Both Brazil and Portugal are among 33 nations currently on the Government’s Covid-19 red list, meaning anyone who enters the UK must legally quarantine in an approved hotel room for 10 days. 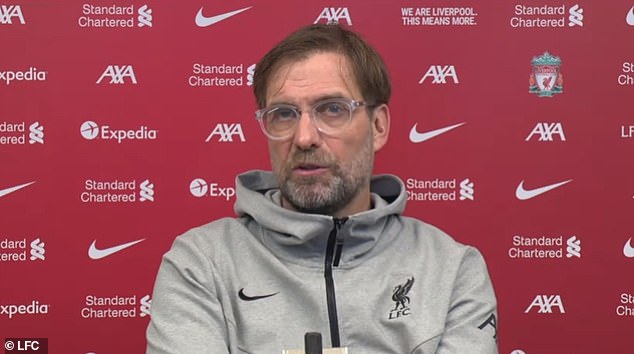 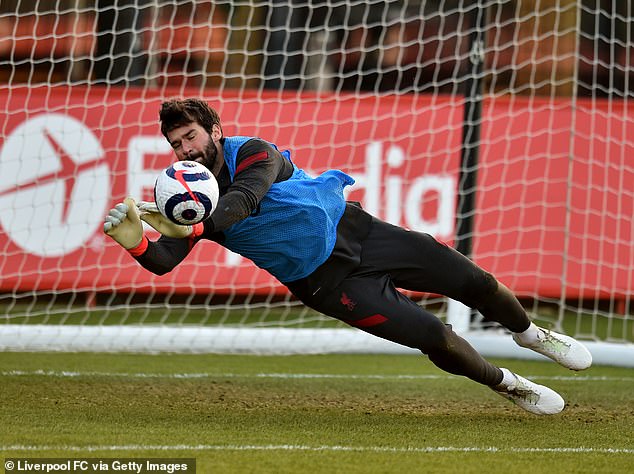 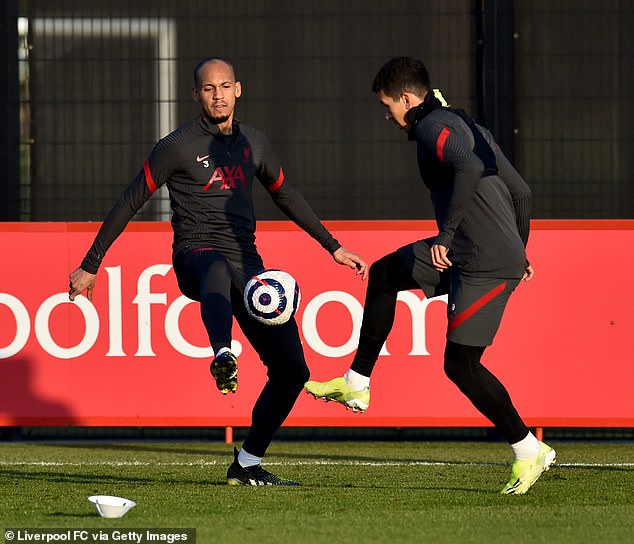 Brazil have World Cup 2022 qualifiers away to Colombia – another red list country – on March 26 and at home to Argentina on March 30.

Portugal have a home World Cup qualifier against Azerbaijan on March 24 before away games with Serbia on March 27 and Luxembourg on March 30.

Despite the risk of igniting a club-versus-country row, Klopp made absolutely clear that no Liverpool players will be allowed away for international duty if they have to quarantine on their return.

Speaking ahead of Thursday’s Premier League meeting with Chelsea, Klopp said: ‘I think all the [Premier League] clubs with the same problems agree we cannot just let the boys just go and then sort the situation when they return with a 10-day quarantine in a hotel or whatever. That is just not possible. 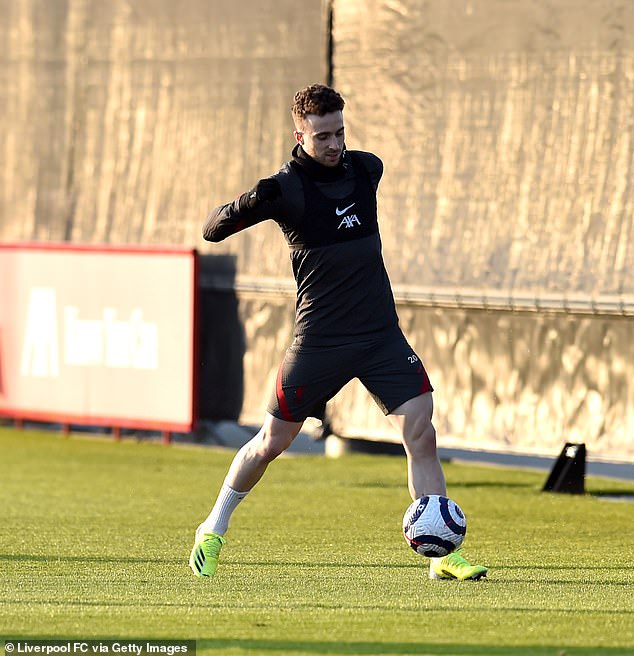 Democratic Republic of the Congo

Portugal (including Madeira and the Azores)

Anyone who has been in or travelled through any of these countries 10 days prior to arriving in the UK will be refused entry.

Any UK nationals or residents travelling into the country from these countries must quarantine for 10 days in a Government-approved hotel.

‘I understand the needs of the different FAs but this is a time when we cannot make everybody happy.

‘We have to admit that the players are paid by the clubs so that means we have to be the first priority. That’s how it is.

‘I get the need with the competitions coming up in the summer – I get it – but you cannot make everybody happy at the same time in this period of our lives.

‘Everybody agrees, we cannot let the players just go and have them come back and stay in a quarantine for 10 days in a hotel. That is not how we can do it.’