Kylian Mbappe believes that players now watch him to help them raise their game – just as much as they watch the world’s greats like Lionel Messi and Cristiano Ronaldo.

The Paris Saint-Germain star is not a man who is short on confidence – and he believes that his versatility, as he told Esquire UK, is what makes him stand out.

The 22 year old, coveted by Real Madrid this summer as he enters the last year of his contract with PSG with no sign of a new deal being agreed, is preparing to lead France’s efforts to add the Euro2020 title to their 2018 World Cup triumph.

Mbappe, in a topsy-turvy season for PSG, has if anything only embellished his status, with a breathtaking 42 goals. Few will forget his demolitions of Barcelona and Bayern Munich in the Champions League, plundering six goals over the four games.

But the France star, who faces Wales tonight in Nice as they begin their build up for the Euros, said: “If you tell yourself that you’ll do better than Messi and Ronaldo, it’s beyond ego or determination — it’s lack of awareness.

“Those players are incomparable. They have broken all laws of statistics. They have had 10 extraordinary years – 15. 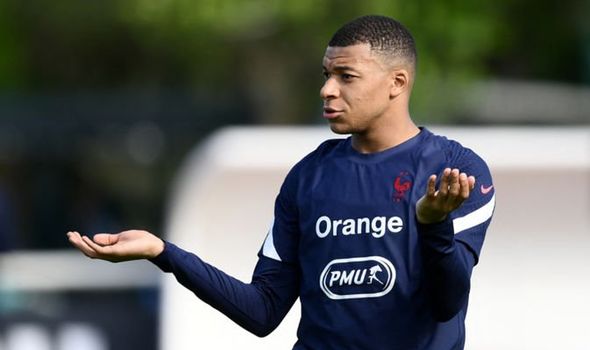 “I watch matches of other great players to see what they’re doing. ‘I know how to do this, but can the other guy do it too?’

“Other players watch me, too. That pushes players to raise their game, just as Messi was good for Ronaldo and Ronaldo was good for Messi.”

Liverpool have ruled themselves out of the running for Mbappe, who would cost more than £100 million, but Real, after a trophyless campaign and seeking a new coach after the departure of Zinedine Zidane, are keen.

Mbappe believes he is now properly a star, after that 2018 World Cup win: “If your face is everywhere in the city, in the world, that’s for sure.

“Being a star is a status, but it doesn’t make me a better person than others.

“I’m a modern attacker who can play anywhere. My CV can speak for me. I’ve played alone up front, on the left and the right.

“In all humility, I don’t think it’s given to everyone to change position like that every year and keep a certain standard of performance at the highest level. 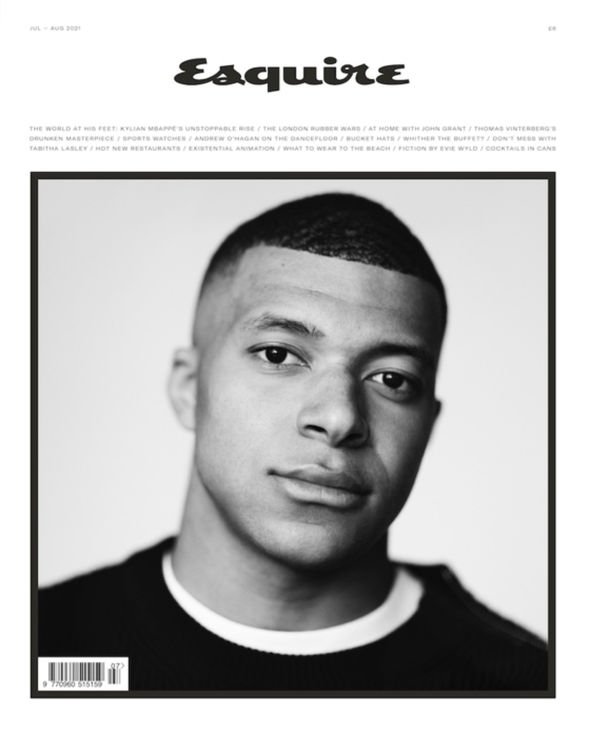 “That didn’t fall from heaven. I’ve worked on my weak points but above all to perfect my strong points. It’s through your strong points that you’ll exist.”

But, he added in a hint that he could stay at PSG this summer: “France isn’t the best championship in the world, but it’s my responsibility, as a flagship player, to help the league grow.”