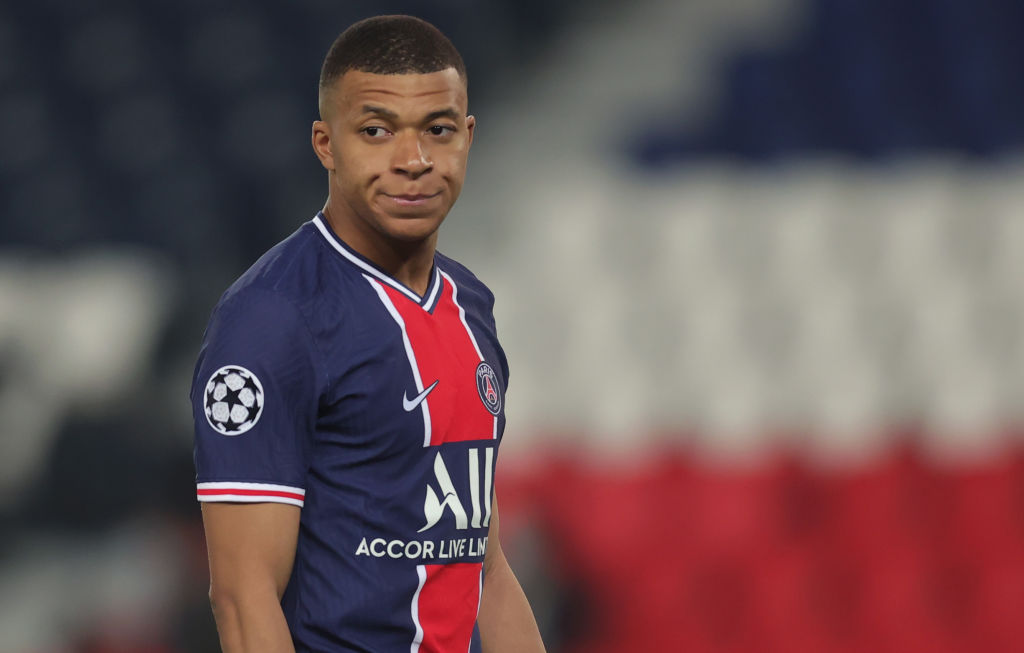 Paris Saint-Germain superstar Kylian Mbappe appeared far from fit as he boarded a plan with his team-mates for Manchester this afternoon.

The World Cup winner is a doubt for PSG’s semi-final second leg against Manchester City, with the French giants needing to overturn a 2-1 defeat from the first leg.

Mbappe would be central to those hopes but he missed the game against Lens on Saturday with a calf injury and Mauricio Pochettino had been coy about his return date.

Nevertheless, Mbappe was spotted arriving with the squad at the airport today in a boost for the club’s chances of reaching the final for a second consecutive year.

But Mbappe appeared far from comfortable and he appeared to be walking with a limp as he made his way through the airport.

The French sensation later posted on Instagram to confirm he was on his way to the UK from Paris.

City’s aggregate lead means Pep Guardiola’s side are favourites to reach their first ever final and the Spaniard was able to make eight changes for Saturday’s 2-0 win against Crystal Palace, meaning his side should be fresh for the second leg.

The likes of Gabriel Jesus, Sergio Aguero and Raheem Sterling are likely to drop out with Kevin De Bruyne, Phil Foden and Riyad Mahrez returning.