Chelsea manager Frank Lampard has praised Chelsea for the way they have handled Willian’s future, with the winger expected to join Arsenal in the coming weeks. Willian is out of contract this summer and speculation has been rife about a move away from Stamford Bridge.

Chelsea tabled a two-year contract extension but the Brazilian turned this offer down, instead demanding a three-year deal and a pay rise.

The Blues have been unwilling to break their policy on long-term contracts for players over 30 so Willian, who is 32 next week, now looks set to join Arsenal.

Lampard had been keen to keep hold of the veteran but has backed Chelsea for their handling of the situation and wished the player well.

Speaking about Willian ahead of the Blues’ Champions League clash with Bayern Munich, Lampard said: “I read a headline that mentioned disappointment. That doesn’t matter. 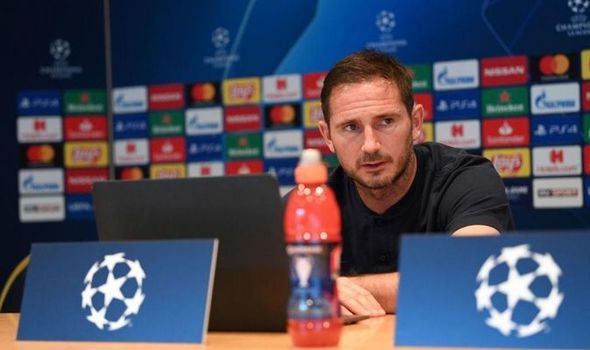 “Willian remains our player at the moment, he is injured. He’d have given everything to play.

“He’s carried this injury… as a club we’ve done everything we can to explain to Willian.

“Our relationship is really close but no disappointment if he moves on. A fantastic man and fantastic player.

“The club have acted very well in this. If he moves on I’ll wish him well.” 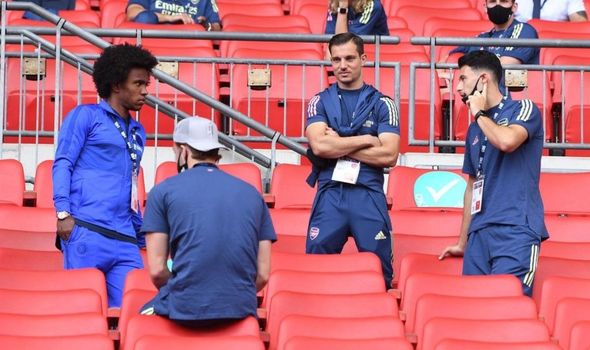 Willian is sidelined for the second leg of Chelsea’s Last-16 tie against Bayern with an unspecified injury.

The Blues could have used his attacking talents, with Lampard’s men 3-0 down after the first leg and without a host of players due to injury and suspension for the return fixture.

That means Willian is likely to have played his last match for Chelsea, with Arsenal reportedly ready to offer a three-year deal and £150,00-a-week.

But Lampard was full of praise for the player, who has racked up 63 goals and 65 assists during 343 appearances.

“When I came in and we had issues with younger players, a transitional element, we relied on him for experience and quality. He has his own decision to make.

“Eden Hazard left last year, the club continues and tries to work forward. As we have done this season.”