Harry Kane is set to miss out through injury and is an injury concern for the north London derby on Sunday, live on Sky Sports; Toby Alderweireld returns to training after a groin injury; Follow LASK vs Spurs in our dedicated live blog across Sky Sports’ digital platforms 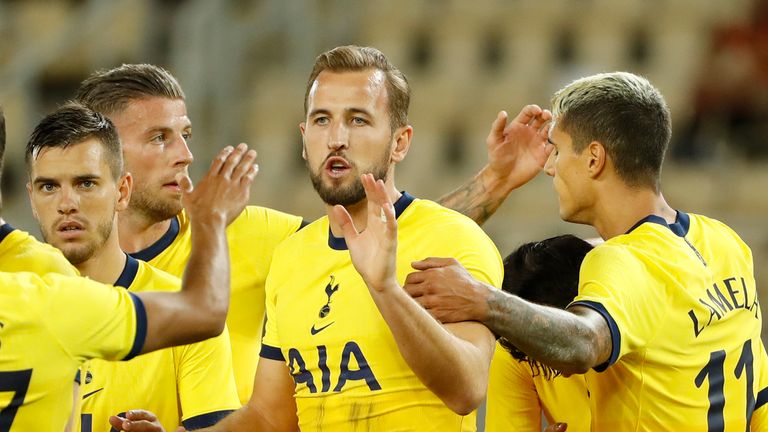 Team news and stats ahead of Linz ASK vs Tottenham in the Europa League group stage on Thursday; kick-off 5.55pm.

Tottenham head coach Jose Mourinho confirmed Harry Kane missed training on Wednesday with an injury and is not set to be part of the travelling squad to face LASK. It also makes him a doubt for Sunday’s north London derby, live on Sky Sports.

Carlos Vinicius, Erik Lamela and Sergio Reguilon were also absent from training ahead of the clash in Austria, but Toby Alderweireld has returned to training after a groin injury. 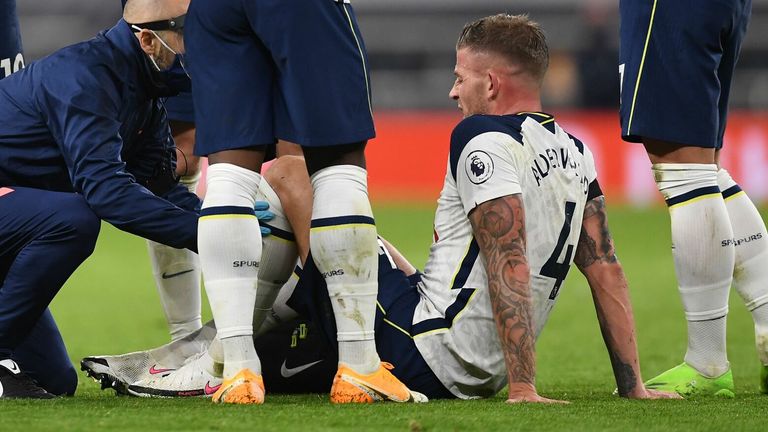 On Alderweireld, the Spurs boss added: “He has a chance [against Arsenal], not for [Thursday], he’s not even an option, he’s not ready.

“But he’s doing very well and there’s a chance that he plays [in the derby]. But Joe [Rodon] played against Chelsea and it was not an easy first match to play and Davinson Sanchez will play [on Thursday] too so we have our options.”

LASK midfielder James Holland returns after suspension but Gernot Trauner, who received a straight red card in last week’s defeat to Antwerp, will not be available. Petar Filipovic is also set to miss out after picking up a hip injury last Thursday.

What do Tottenham need?

Tottenham will go through if they avoid defeat by LASK. If Spurs win and Antwerp beat Ludogorets, LASK will be eliminated from the Europa League.

Follow Linz ASK vs Tottenham with our dedicated live blog across Sky Sports’ digital platforms, plus analysis and reaction after full time.