AC Milan in danger of missing out on Champions League as they slump to 3-0 defeat at Lazio, leaving them in fifth place and moving rivals Inter one step closer to clinching Serie A title

Lazio revived their hopes of Champions League qualification and subjected AC Milan to a second consecutive Serie A defeat as Joaquin Correa scored twice in a 3-0 win for the Roman club at the Stadio Olimpico on Monday.

The result dropped Milan, who are level on 66 points with third placed Napoli and Juventus, to fifth place after head-to-head records and goal difference are taken into consideration. Second-placed Atalanta are two points ahead.

The Argentine international struck the opener after 77 seconds before beating his marker to fire home a superb second after the break.

Ciro Immobile fired in a third for Lazio late on, as the sixth-placed side earned a crucial win that takes them up to 61 points, five behind Milan, Juventus and Napoli, but with a game in hand over all three. 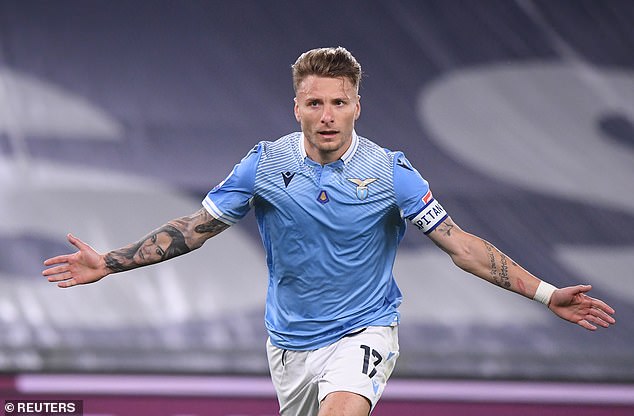 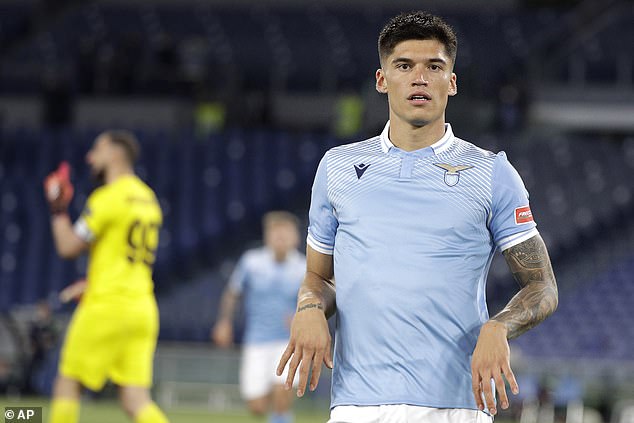 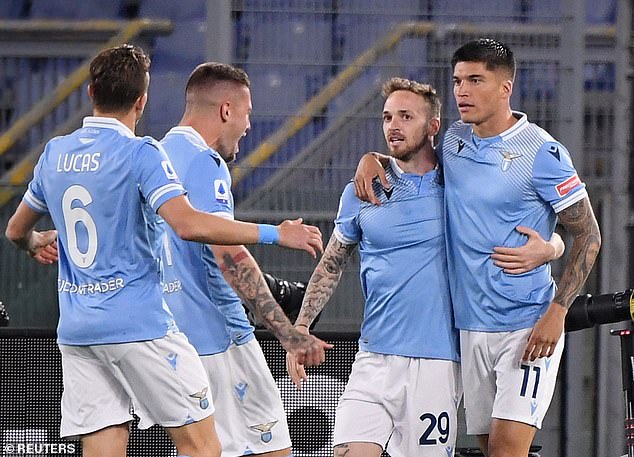 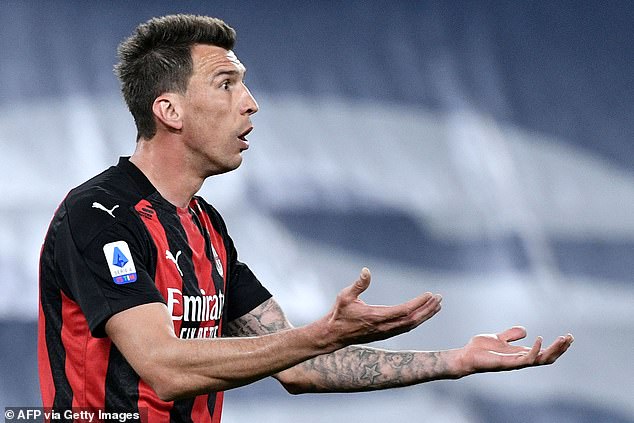